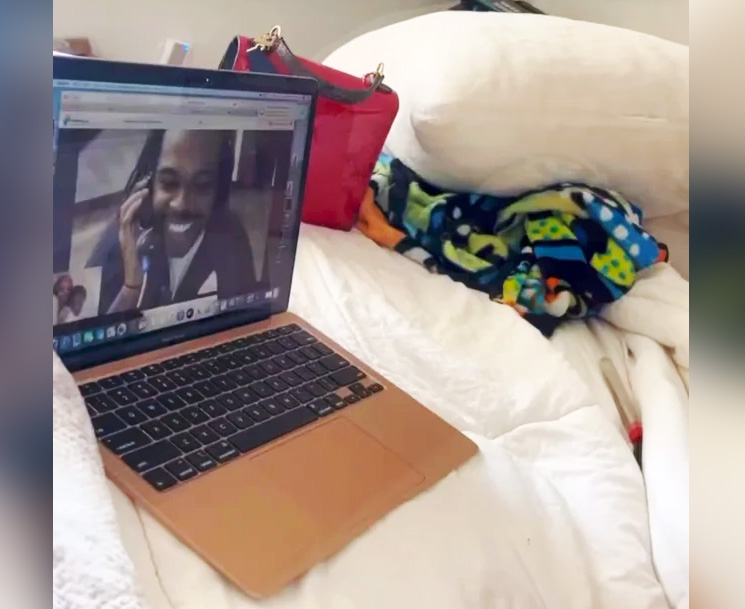 A new video has surfaced online showing jailed rapper Gunna smiling while talking to his godson during a video call.

The rapper is seen smiling in the video while his toddler godson laughs at his image on the monitor.

Gunna was arrested in May on RICO racketeering and gang charges. He was denied bond twice and is in jail awaiting trial. 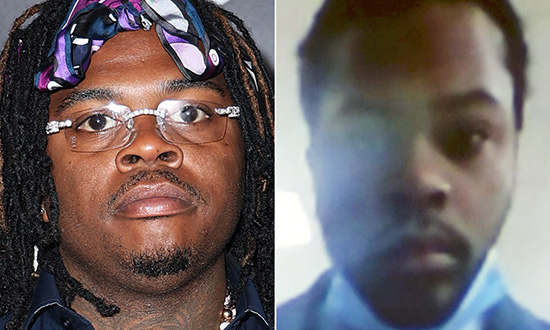 Fans were shocked by a recent jailhouse photo that shows his dramatic weight loss.

However, Gunna looks well-nourished and happy in the newly surfaced video.

According to reports, Gunna lost weight after suffering apparent drug withdrawals from a chronic addiction to lean and cocaine.

Rapper Young Thug and 26 others associated with his Young Slime Life record label were also charged in May. All were ordered held without bond.