FBG Duck's mother will have to wait another year to see justice for her son. A trial date has been set for five O Block gang members suspected of killing Chicago drill rapper FBG Duck.

FBG Duck, real name Carlton Weekly, was gunned down in broad daylight while shopping on Oak Street in the city’s Gold Coast neighborhood on Aug. 4, 2020. 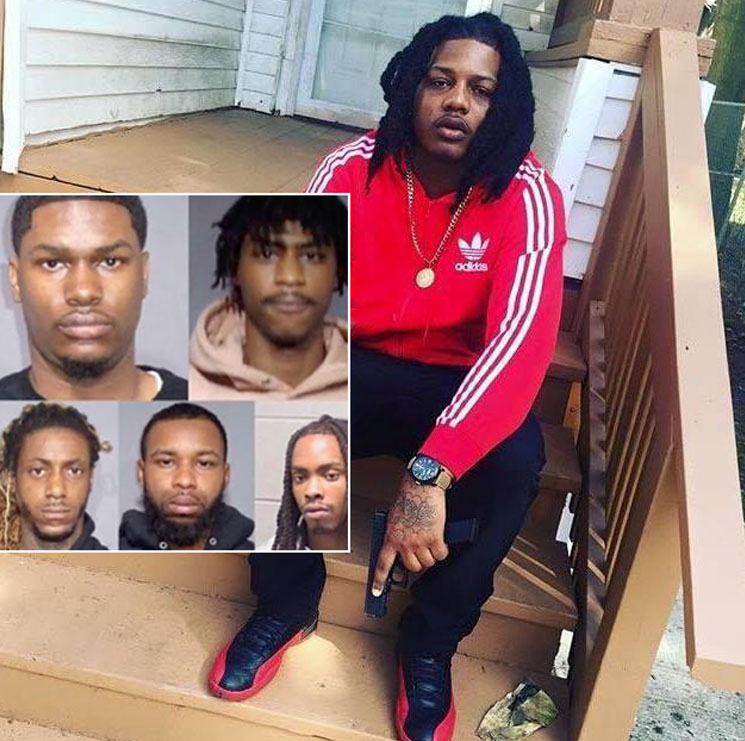 All 5 suspects are in jail without bond while awaiting trial.

U.S. Judge Martha Pacold set the date of the murder trial for October 2, 2023.

"We're looking at a long trial. It is a substantial amount of time no matter how you look at it," she said.

FBG Duck was a member of the Fly Boy Gang (FBG), a faction of the Gangster Disciples (GDs), which has been in a decades-long feud with the Black Disciples (BDs).

It is believed he was killed in retaliation for dissing deceased gang rivals and O Block legends, Odee Perry and T Roy, on "Dead Bitches."