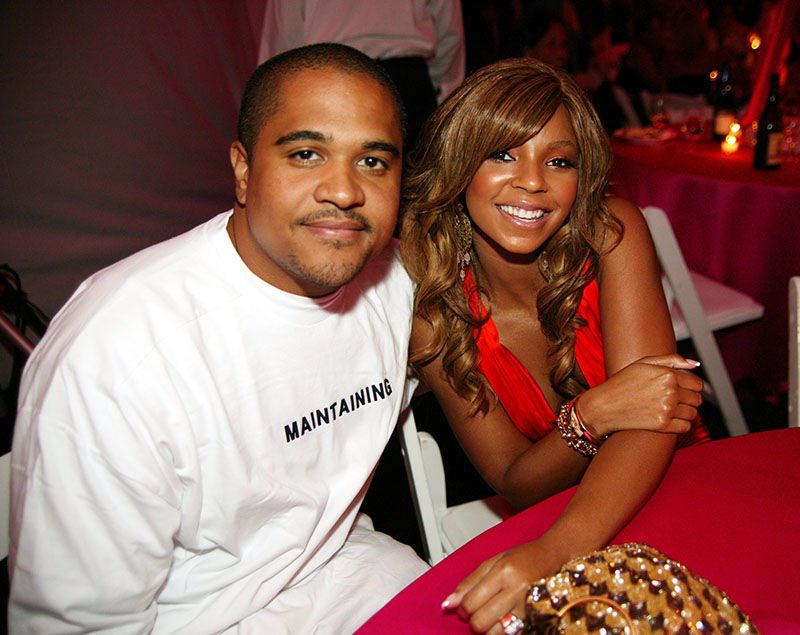 Judge Mathis says Ashanti should hit Irv Gotti with a cease & desist for spilling intimate details about their relationship.

Ashanti and rapper Nelly started dating in 2003 and broke up in 2014. Irv, who dated Ashanti in the early 2000s, found out that she was cheating on him with Nelly while they were still together. 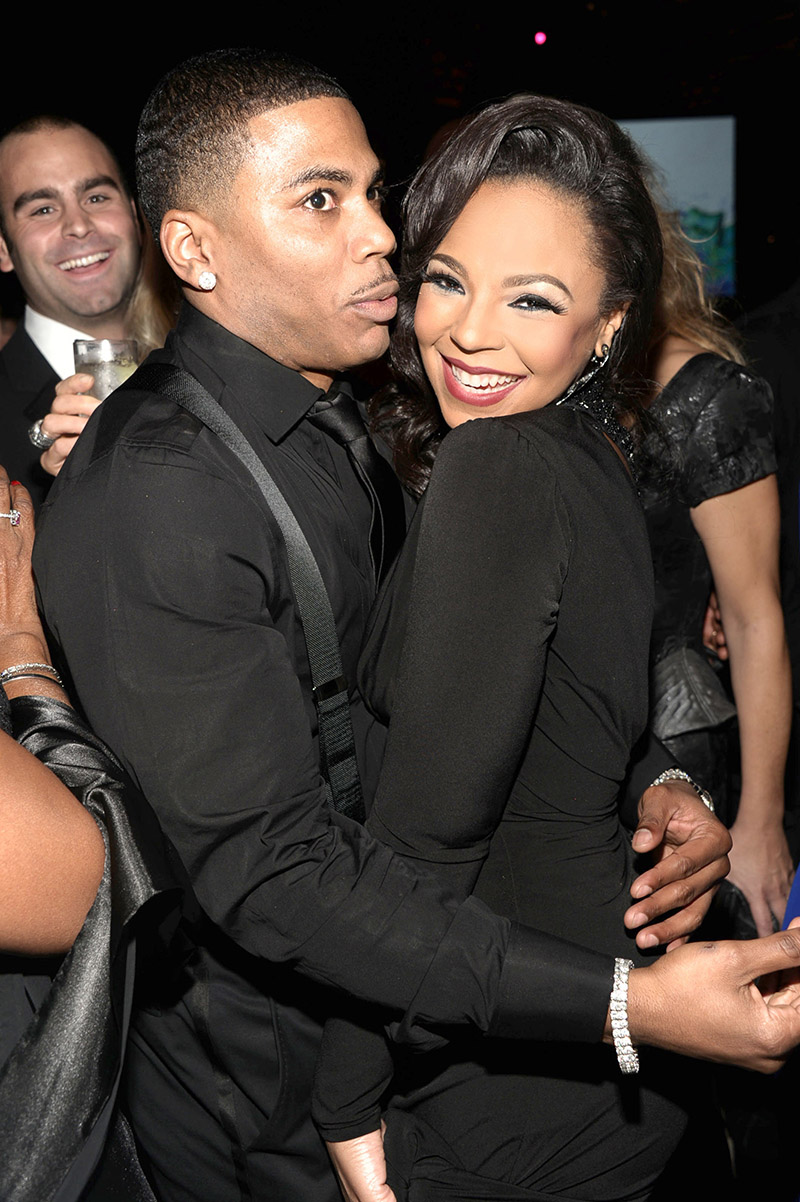 Irv said he was heartbroken because he was "in love" with the beautiful R&B singer.

At the time, Irv was still married to his then-wife.

Irv shared intimate details about his extramarital affair with Ashanti during a recent "Drink Champs" episode.

He even said he was inspired to write Ashanti's 2002 single "Happy" after they finished sleeping together. 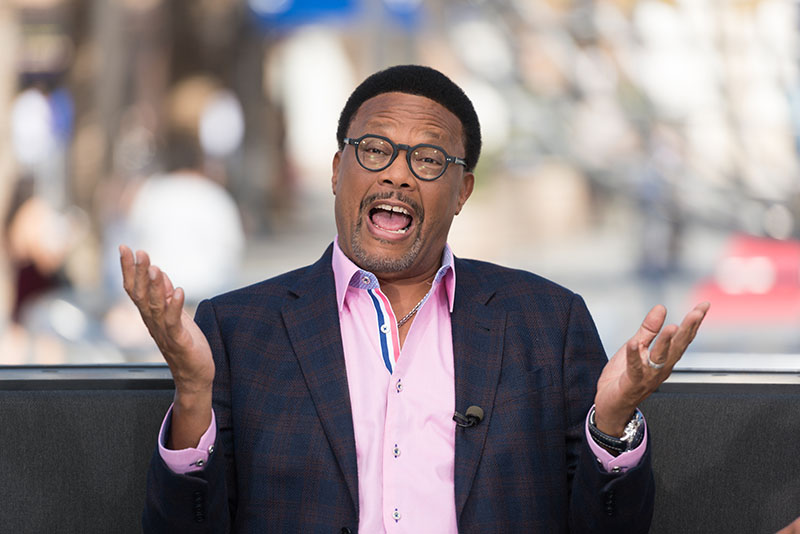 Judge Mathis is among those who believe Irv was out of line. Mathis bumped into TMZ while out & about in NYC Monday. He told TMZ's cameraman he'd advise Ashanti to send Irv a cease & desist or even go to court for a gag order to shut him up.

Mathis said even if Irv's claims are valid, he should stop putting Ashanti's business in the streets. On the other hand, if Ashanti feels she's being slandered, she should do something to stop it legally.

If anyone knows about using the courts to shut Irv up, it's Judge Mathis.

Ashanti hasn't reacted publicly to the drama yet. But she did join her old flame Nelly onstage on Friday, Aug. 5, for a playful rendition of their 2008 song "Body On Me."

Nelly brought out @ashanti to perform Body On Me @TheShadeRoom pic.twitter.com/tqDHASWbd7