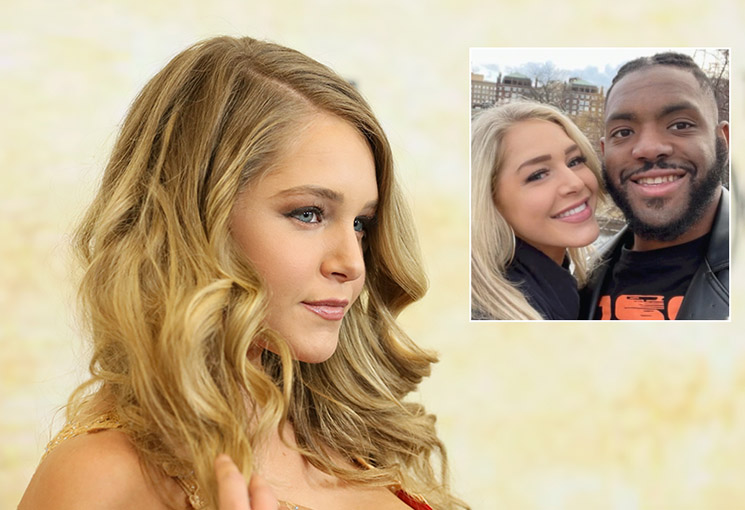 Instagram model Courtney Clenney, aka Courtney Tailor, has been charged in the stabbing death of her boyfriend at their Miami apartment last year.

Clenney, 25, is charged with stabbing 27-year-old Christian Obumseli in the shoulder following an argument in April.

The IG model was covered in blood at the crime scene. She was taken to a mental health treatment center where she was evaluated and released after she claimed self-defense.

Obumseli's family expressed outrage that she was briefly detained and set free the night of the murder.

Civil Rights Attorney Lee Merritt suggested that Clenney's white privilege is the reason she was not initially arrested. 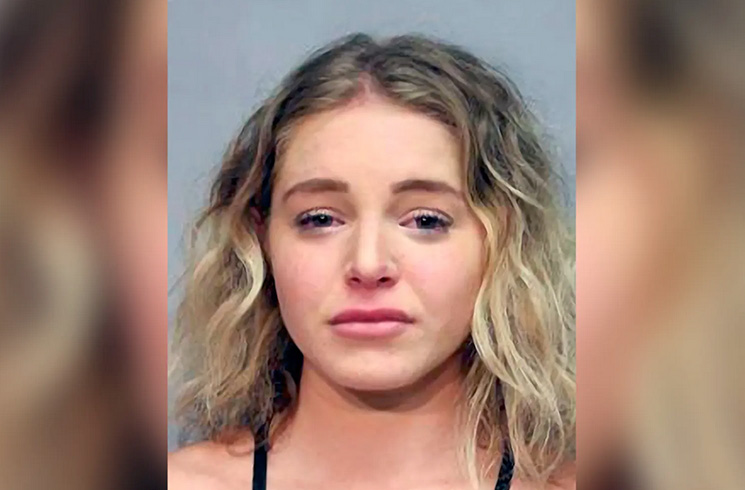 Clenney was arrested in Hawaii on Wednesday, Aug. 10, and is awaiting extradition back to Miami where she will stand trial.

She was picked up by police at a rehab facility in Hawaii where she was being treated for substance abuse and post traumatic disorder, her attorney said.

"I'm completely shocked, especially since we were cooperating with the investigation and offered to voluntarily surrender her if she were charged," her defense attorney, Frank Prieto, told the Miami Herald. "We look forward to clearing her name in court."

Clenney was a popular Instagram model and influencer with over 2 million followers.

Obumseli had moved to Miami and was living with Clenney at the luxury One Paraiso apartments when he was stabbed during an argument on Sunday, April 3. He was transported to a Miami hospital where he died. 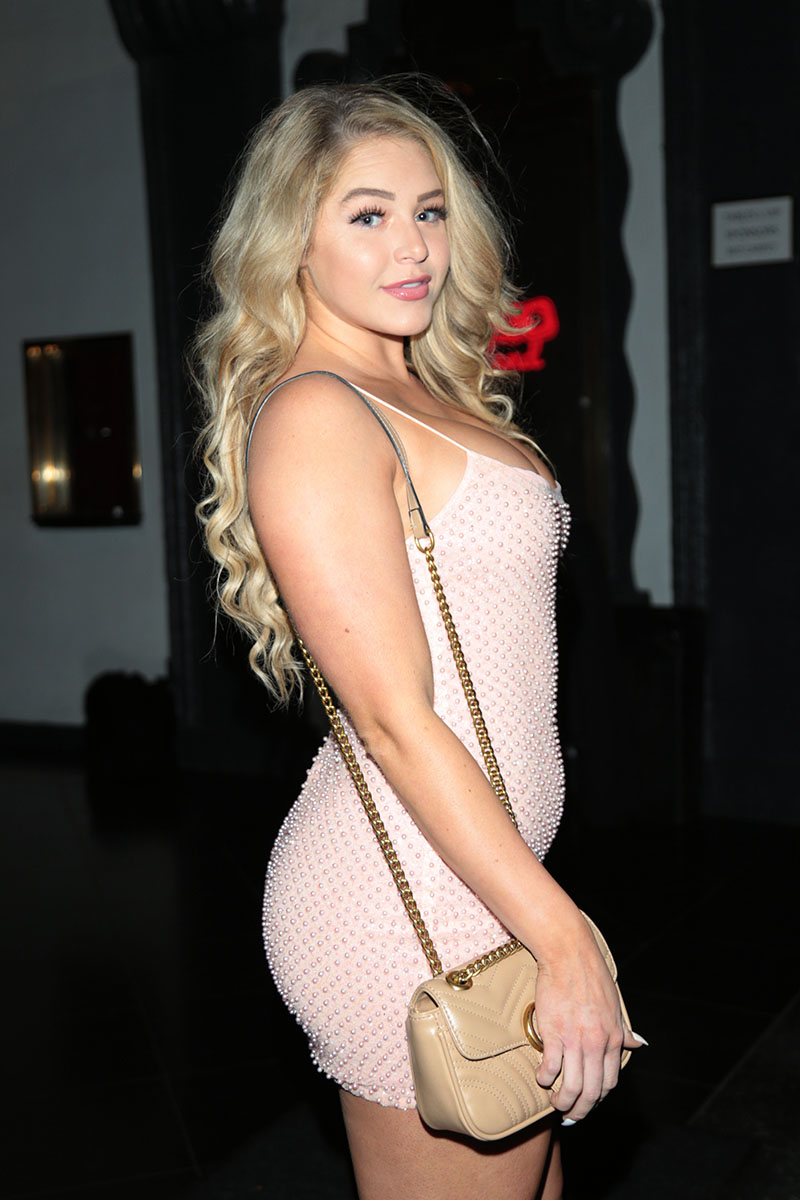 Clenney's case sparked outrage on social media. She was confronted by a woman in the lobby of Miami's Grand Beach Hotel in April.

Not this fool @CourtneyTailor being out at a bar in Miami like she didn’t just kill @TobyObumseli a few days ago… but I thought you were mentally unstable & suicidal? it’s the audacity for me. pic.twitter.com/ezQr4YS5lB