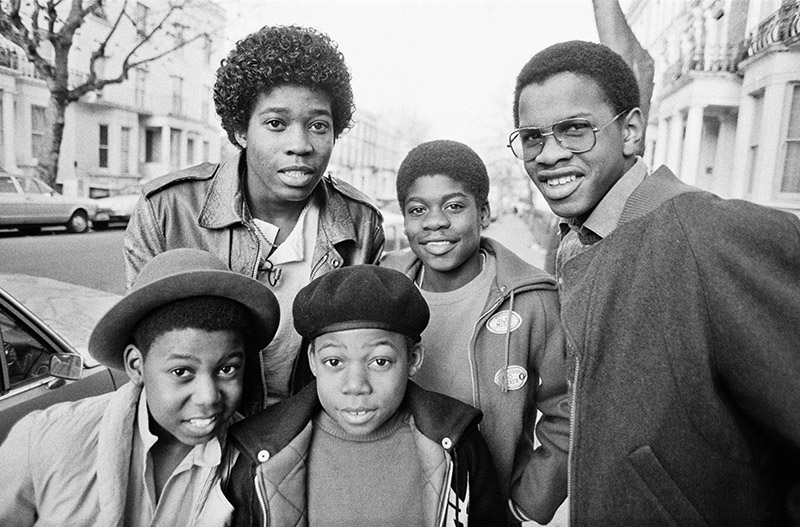 A rep for the band confirmed his death in a statement on social media Thursday. "We are sad to announce the passing of Musical Youth's drummer Frederick Waite Jr. Our thoughts go out to him and his family during this sad time. We have lost a musical legend, who inspired many young musicians over the last 40 years. Rest in Eternal Peace." 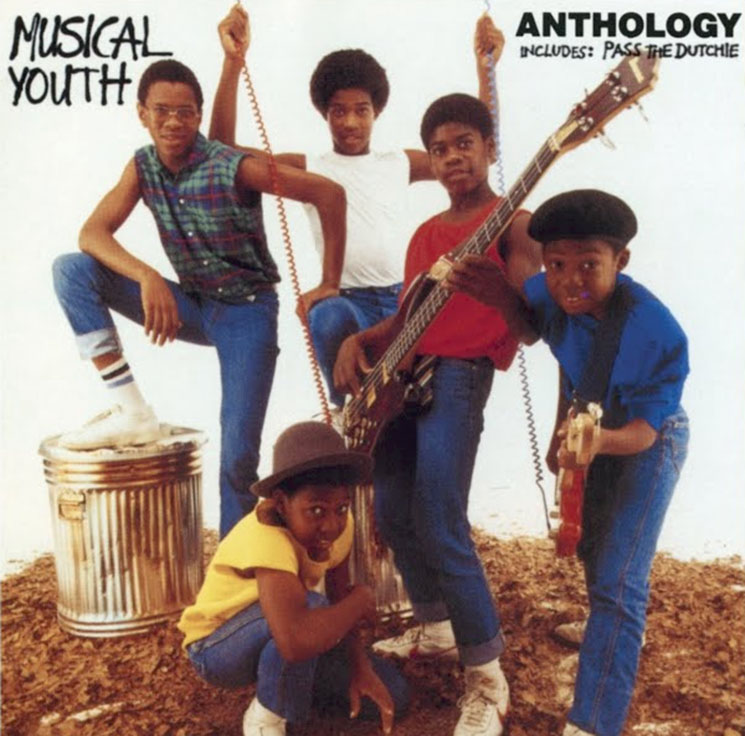 Waite Jr. was just 12 years old when he formed the Musical Youth with his brother, Patrick Waite (bassist) who died in 1985. They recruited the Grant brothers, Kelvin on guitar and Michael on keyboards. Vocalist Dennis Seaton joined the band later as frontman.

Musical Youth found a new generation of fans when their classic single was featured on the US TV series Stranger Things season 4.