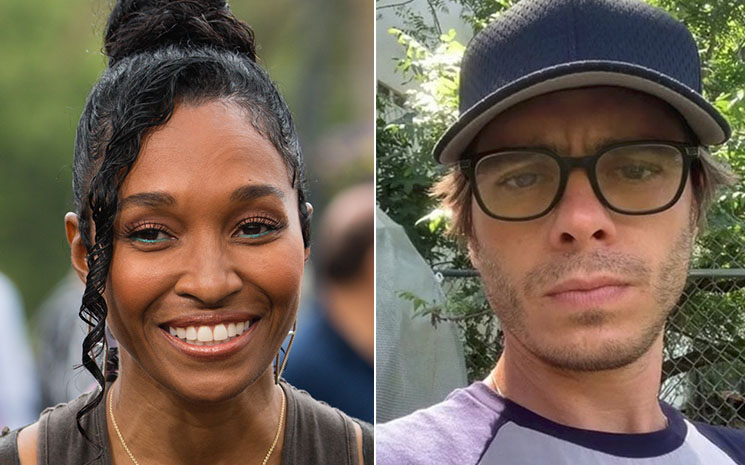 Rumors swirled that the two were dating after they were spotted vacationing together in Hawaii.

In photos obtained by TMZ, the pair was spotted frolicking in the surf on a Waikiki beach on Monday, Aug. 8.

A representative for the 51-year-old "CrazySexyCool" singer denied the rumors in a statement on Thursday.

"TLC had a show in Hawaii," the rep told E! News. "They've been touring all summer and are heading to Australia soon... Matthew and Chilli are friends and were taking a moment to get some sun after the show. They weren't by themselves there was a group with them." 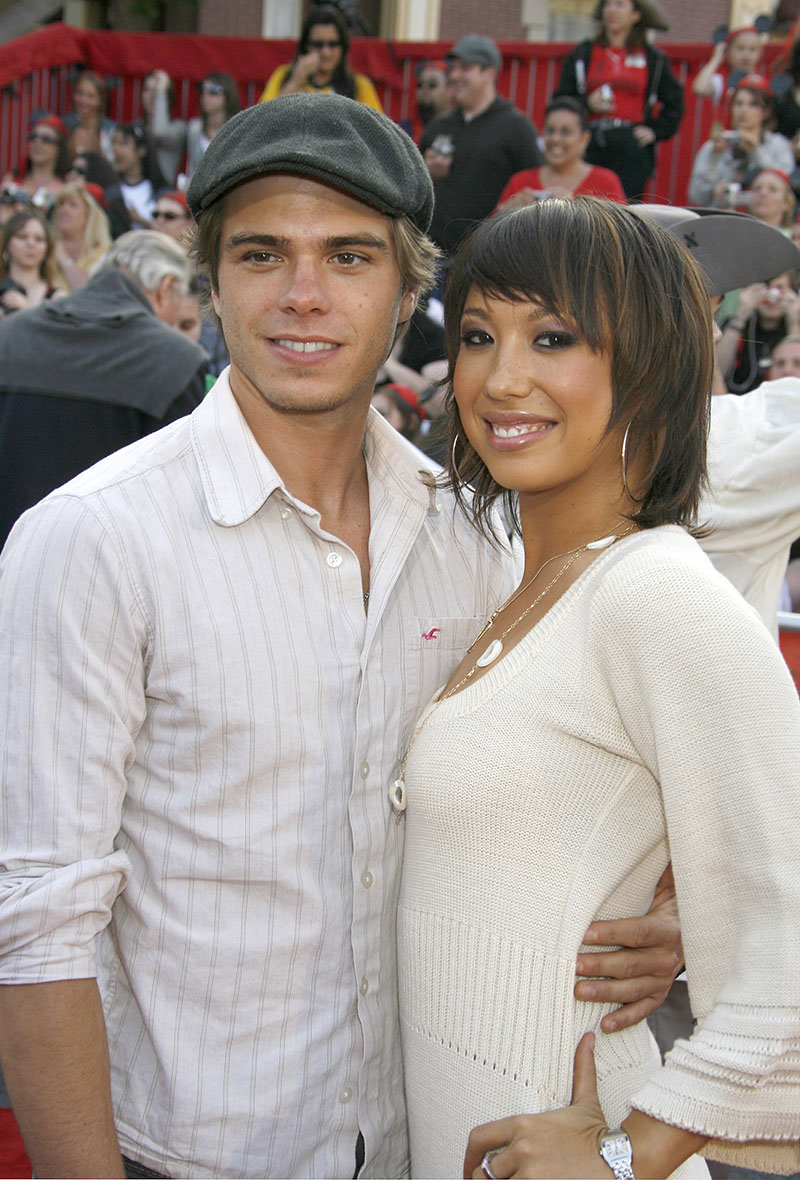 The report comes six months after Dancing with the Star's veteran dancer Cheryl Burke, 38, filed for divorce from Lawrence, 42, after three years of marriage.

Matthew starred with his brothers Andy, 34, and Joey, 46, on the series "Brotherly Love" and he portrayed the character Jack Hunter on ABC's "Boy Meets World."