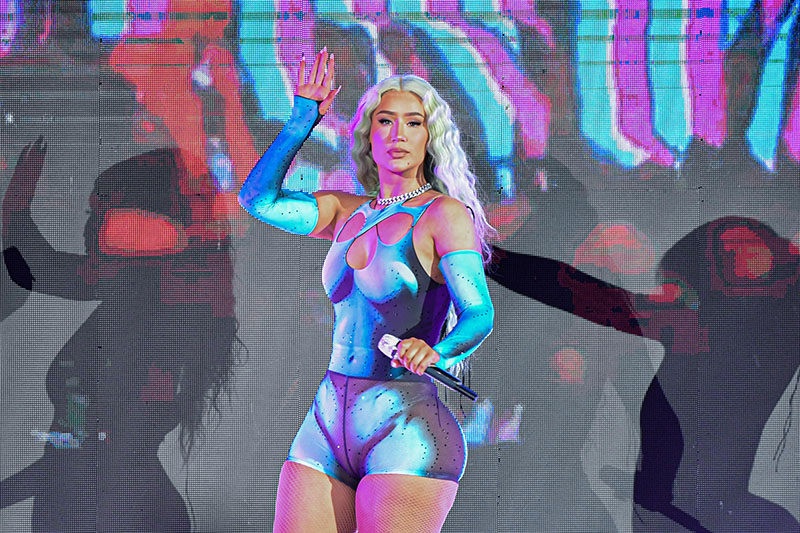 Iggy, 32, began dating Tory about 6 months ago, according to MTO News.

She already has a toddler son named Onyx by rapper Playboi Carti, 25.

An insider tells MTO, "Iggy and Tory are together, and they quickly fell in love, They're trying to keep their relationship out of the public eye though."

The insider added, "Iggy's pregnant and she's really happy. This is the happiest she's ever been in her life."

Iggy is best known for her only No. 1 hit, "Fancy" (featuring Charli XCX) on rapper T.I.'s Grand Hustle label.

Over the weekend, Tory performed at a concert in Miami, while wearing an Iggy Azalea tour t-shirt. 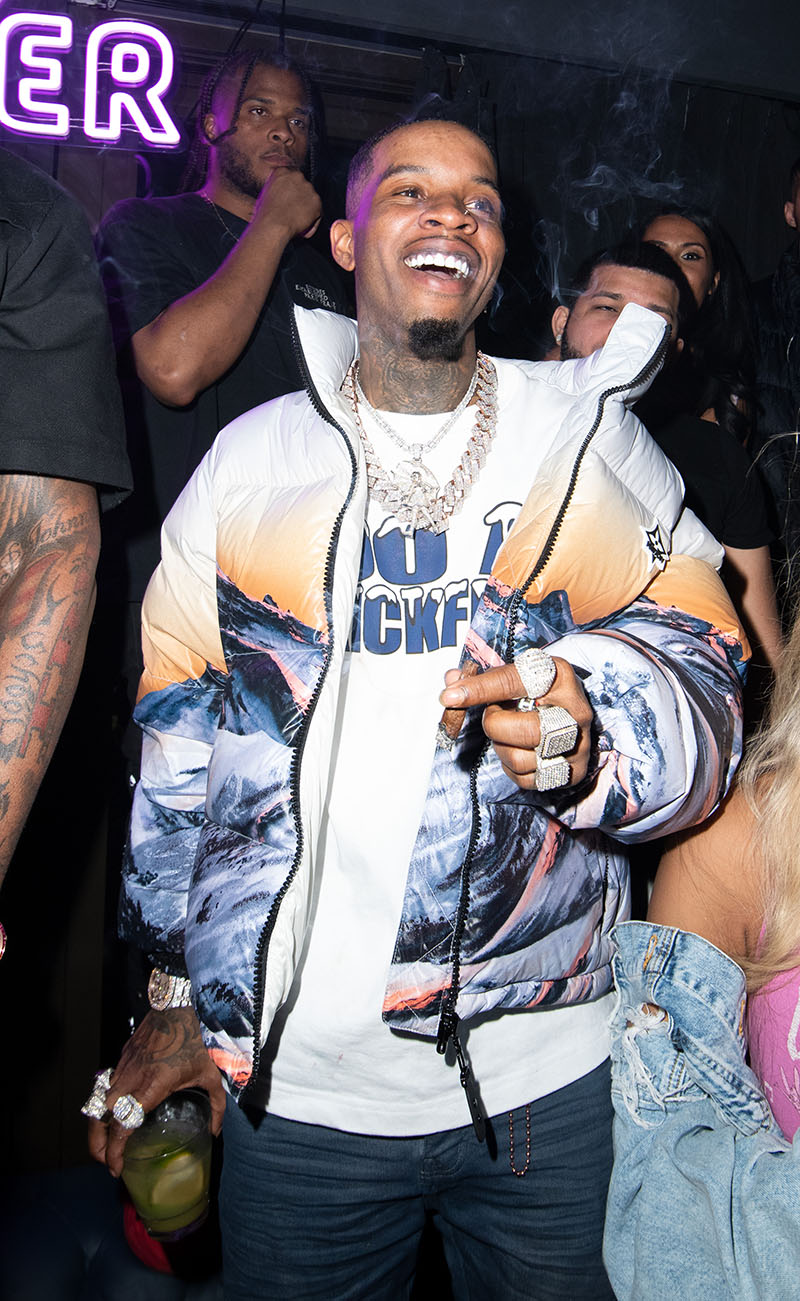 Tory may not be free to welcome his child with Iggy if he is convicted of shooting rapper Megan Thee Stallion.

Megan accused Tory of shooting her in both feet after they left a party at Kylie Jenner's Calabasas mansion on July 15, 2020.

Tory was arrested on gun charges following a vehicle search that same night. He is currently out on bond and awaiting trial.

On October 8, 2020, L.A. County prosecutors charged Lanez with shooting Megan. A judge issued a protection order against Lanez and ordered him to stay at least 100 yards away from her.