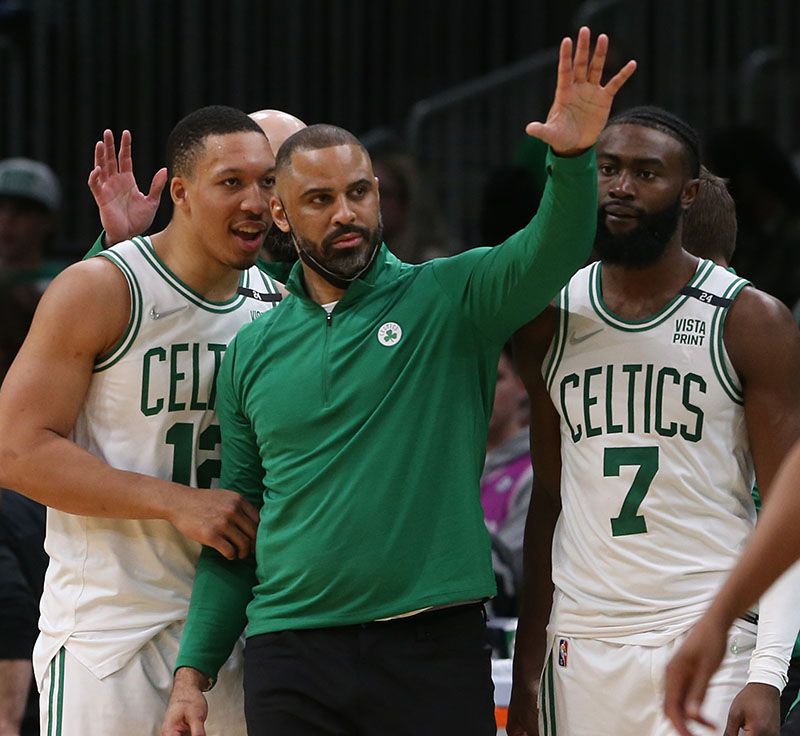 The Boston Celtics suspended head coach Ime Udoka for the entire 2022-23 season, according to ESPN.

The Celtics announced the year-long suspension on Thursday after holding an emergency meeting behind closed doors.

According to Theathletic.com's Shams Charania, the Celtics organization knew about Udoka's intimate relationship with an unidentified female staffer. Both parties said the relationship was "consensual" at the time.

However, the female staffer complained that Udoka made "unwanted comments" toward her and she felt harassed by him. 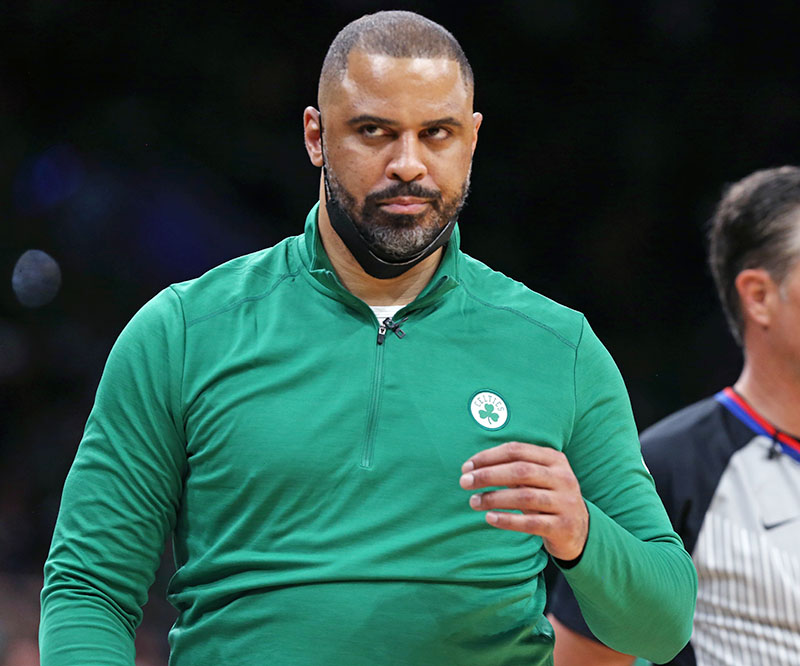 The Celtics launched an investigation in July and announced Udoka's year-long suspension after a closed door meeting Thursday that involved team owners and president Brad Stevens and lasted several hours.

Prior to the meeting, Udoka's agent said he would not resign from his position voluntarily. 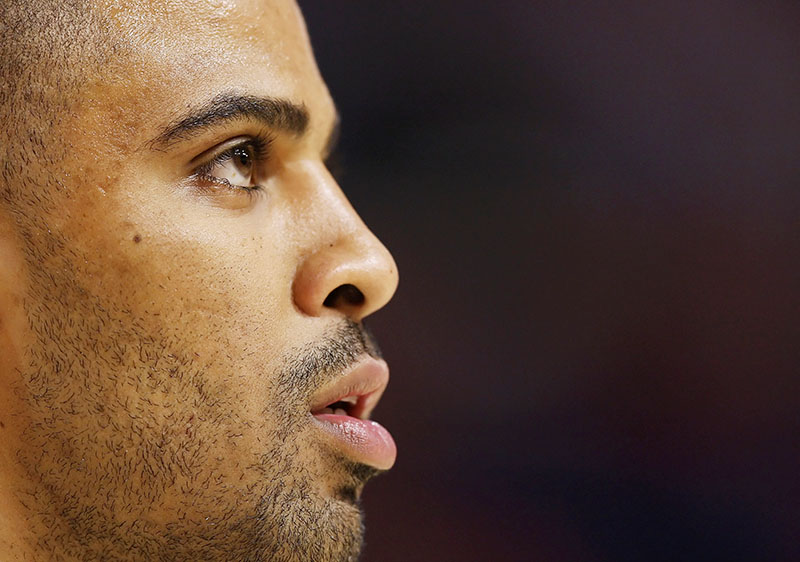 In a statement Thursday night, Udoka apologized to the players, the fans, the Celtics organization, "and my family for letting them down."

"I am sorry for putting the team in this difficult situation, and I accept the team's decision. Out of respect for everyone involved, I will have no further comment."