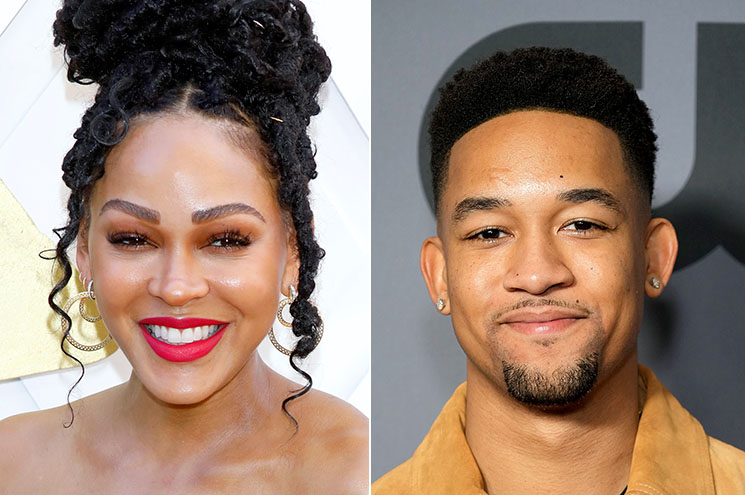 Meagan Good has rebounded nicely after splitting from her minister husband, DeVon Franklin.

Meagan, 41, is reportedly dating 28-year-old actor Peyton Alex Smith, who is best known for his role in the hit series BMF on STARZ.

According to MTO News:

Meagan just finished wrapping up her latest feature film in Atlanta, where she’s starring in the blockbuster movie Shazam. And according to our snitches on the streets, the couple met in the Georgia city and immediately hit it off. According to one popular blog, the couple may have even moved in together. 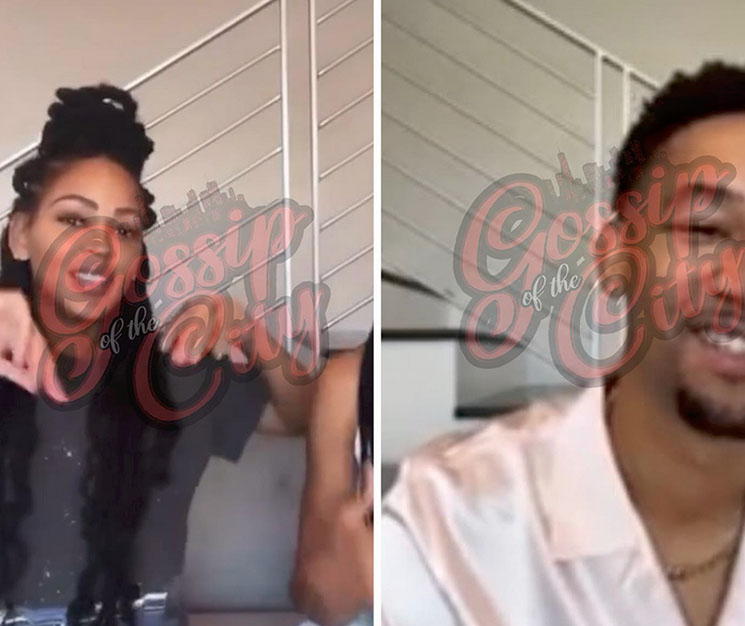 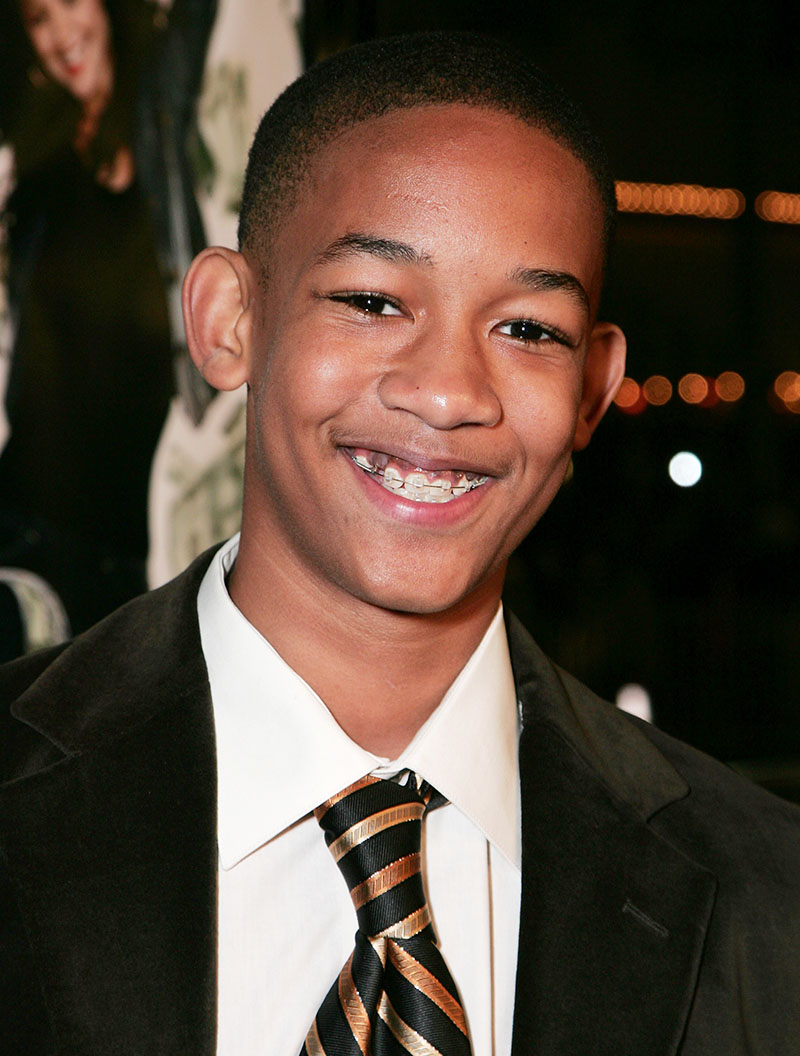 Former child actor Peyton Smith appeared in the film Mad Money in 2008. He's also known for his role as Cedric Hobbs in BET's The Quad (2017). 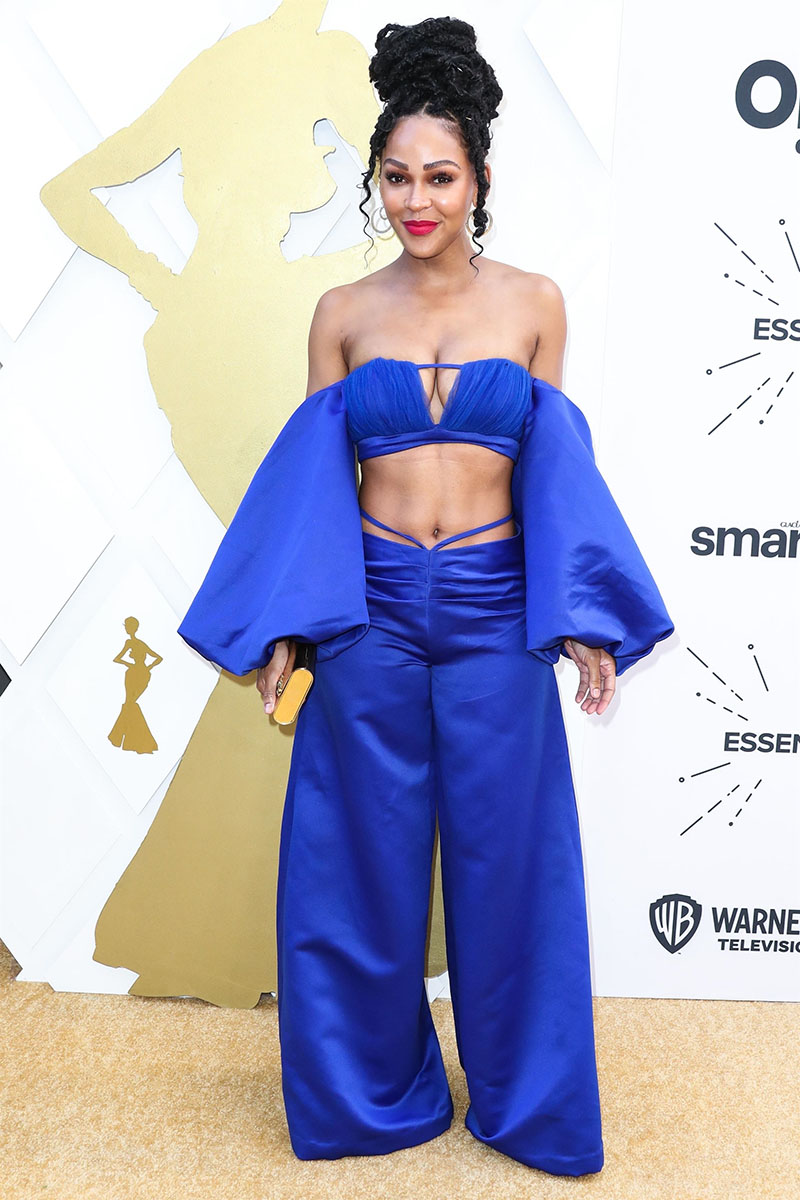 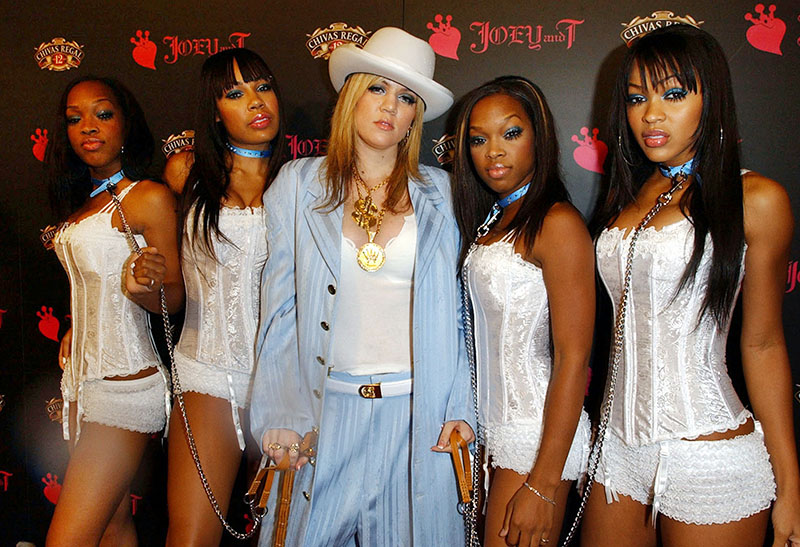 Meagan (far right) and the Haqq twins (Malika & Khadijah) were heavily criticized for allowing a young Khloe Kardashian to lead them around on leashes at a Halloween party in 2003.