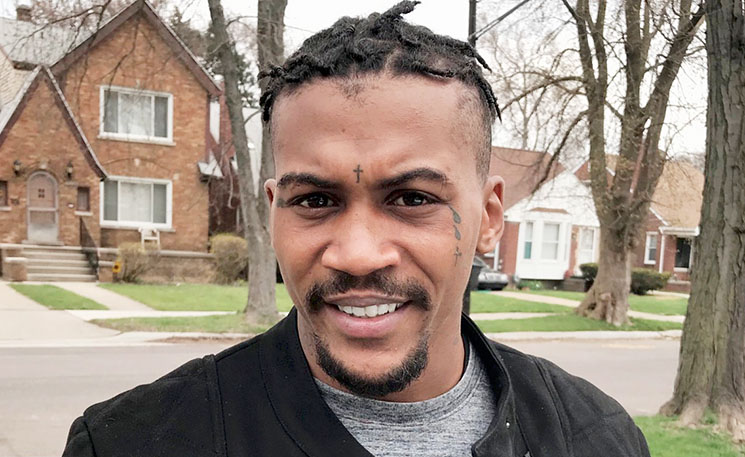 A Detroit boxer was fatally shot during a family dispute on Monday. He was 28.

Isiah's manager Roshawn Jones confirmed his passing in an emotional Instagram post. He said Isiah was shot in the head during an argument with his brother.

Roshawn said he was at home in Toledo, Ohio when he got the call.

"I instantly broke down in tears and was hurt," Roshawn Jones said. "It's a tragedy for it to happen like that."

Police say Isiah was fatally shot at a home on Stout Street near Westfield Avenue.

"Isaiah was a hardworking individual. He was determined," Roshawn Jones told 7 Action News. "He was strong. He was a great father."

Isiah Jones was a 2016 Golden Gloves National Champion who leaves behind two kids.

"I was trying to get him for the last 30 days to come down (to Toledo) to the gym and start training at the gym, so he could isolate himself from his friends and that type of negative energy that was in Detroit at the time," Roshawn Jones said.