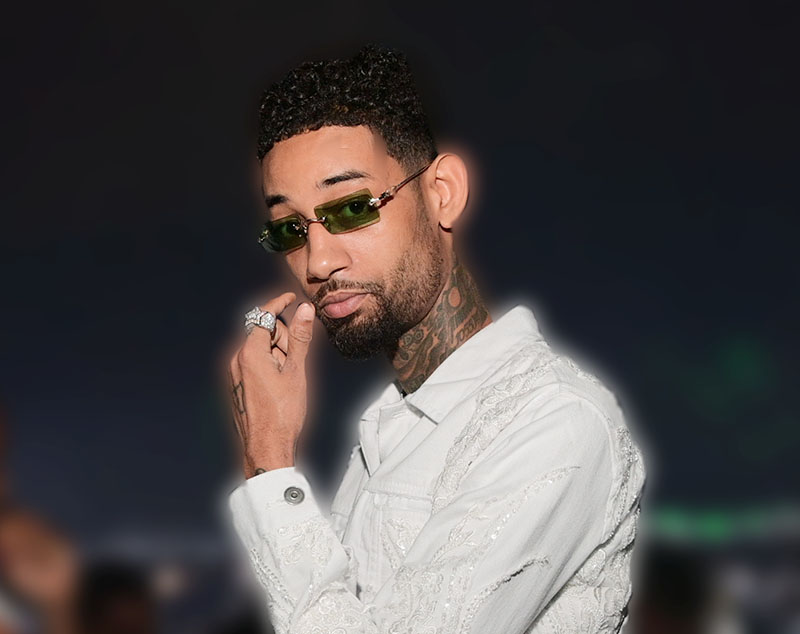 The aspiring rapper was best known for his 2015 single "Fleek" and 2016 single "Selfish", which peaked at number 51 on Billboard.

The LAPD confirmed to Billboard magazine that a man was fatally shot at the restaurant on Main Street and Manchester Avenue around 1:15 p.m. PT. 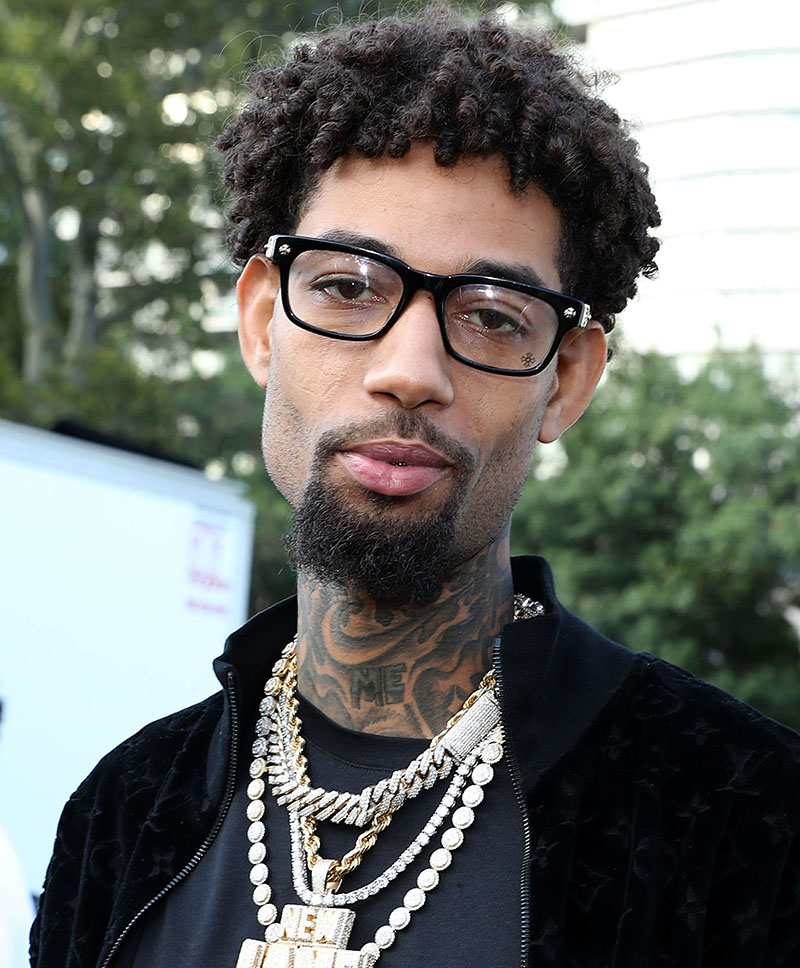 Rock, real name Rakim Hasheem Allen, was at the restaurant with his girlfriend, who posted his location in a now-deleted photo on Instagram.

A short while later, an armed robber approached Allen and attempted to rob him of his jewelry before shooting him.

Drill rapper King Yella posted graphic video of the aftermath of the fatal shooting on his YouTube channel.

"He shot the victim and ran out the side door to a getaway car and then fled the parking lot," Muniz said.

Muniz said the 30-year-old rapper was targeted for his jewelry.

The Philadelphia native told Paper Magazine that he dropped out of high school to pursue a rap career. He said he was inspired to be a rapper after listening to Drake's album Take Care.

Allen's father was murdered when he was three years old. He is survived by two minor daughters.