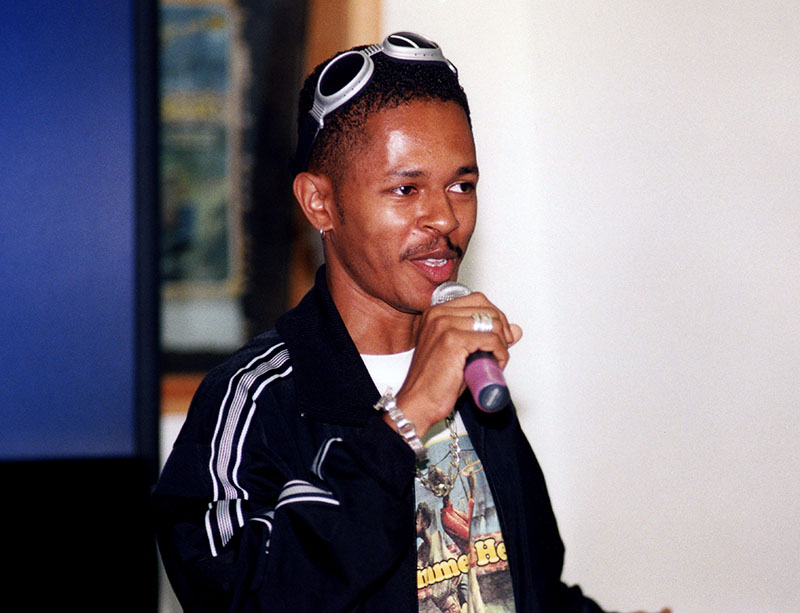 R&B singer Jesse Powell died at his Los Angeles home on Tuesday, Sept. 13, his family announced. He was 51.

Mr. Powell's death was confirmed by his sister, R&B singer Tamara Powell, in a post on Instagram early Wednesday.

"It is with a heavy heart that we announce the passing of our beloved son, brother and uncle Jesse Powell," she wrote.

"He passed away peacefully in his Los Angeles home. The family asks for privacy at this time as we mourn tremendous loss and celebrate his everlasting legacy."

"Jesse loved music and he especially loved his fans who supported him throughout his career. We want you all to know that you meant the world to him." 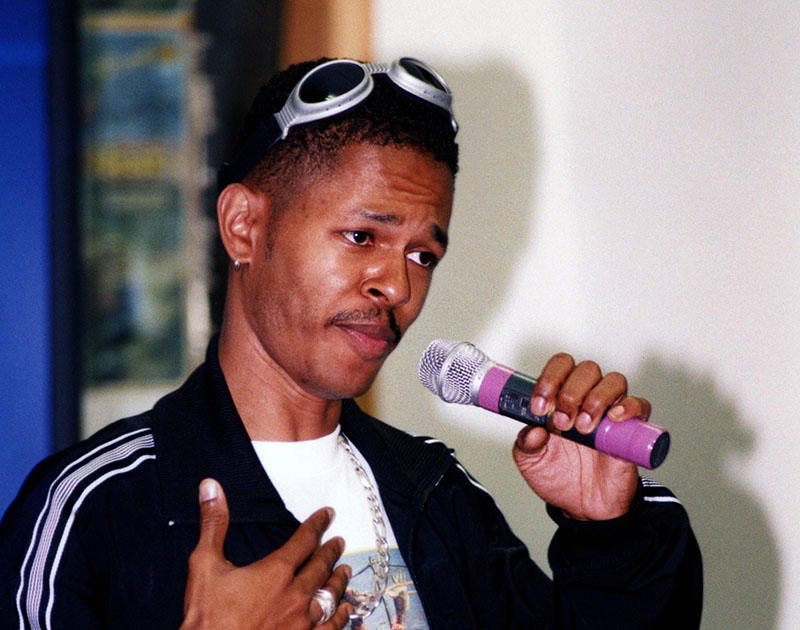 An industry insider says Powell's death was "not unexpected" and his manner of death will be listed as natural causes.

The Gary, Indiana native and his singing siblings, Trina, Tamara and younger brother Jacob, performed at talent shows in the early 1990s.

He was discovered by music industry veteran Louil Silas Jr. who signed him to his independent imprint, Silas Records, which later merged with MCA Records.

The second release off his self-titled debut album was a cover of The Enchantments' song "Gloria" in 1996. Powell's cover of "Gloria" peaked at number 51 on the Billboard R&B chart.

Powell's signature hit song "You" was included on his self-titled debut album in 1996 and on his second album 'Bout It in 1998.

'Bout It was eventually certified gold by the RIAA.

Mr. Powell's fourth and final studio album Jesse was released on October 14, 2003. He retired from the music industry soon afterwards.

Even though Powell's silky smooth voice melted women's hearts everywhere, he was reportedly gay. He never married and did not have children.