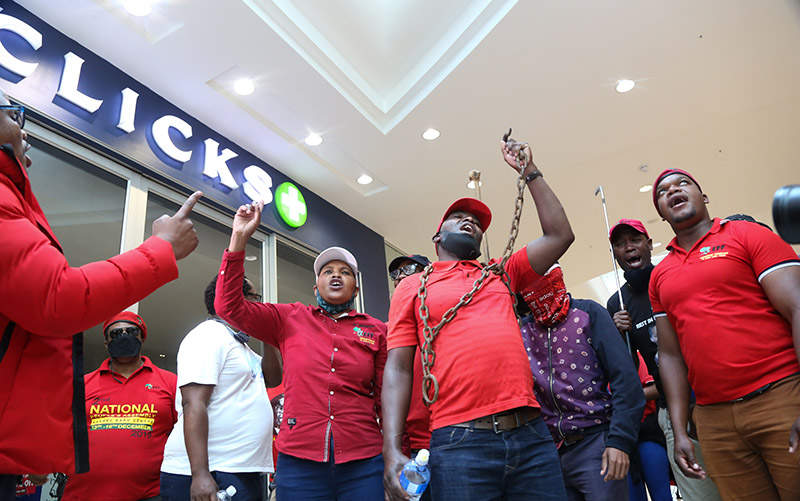 Back in March, your auntie told you that comedic actress Tiffany Haddish was honored with her very own bottle of Lawry's seasoned salt. But some of you were not happy.

END_OF_DOCUMENT_TOKEN_TO_BE_REPLACED 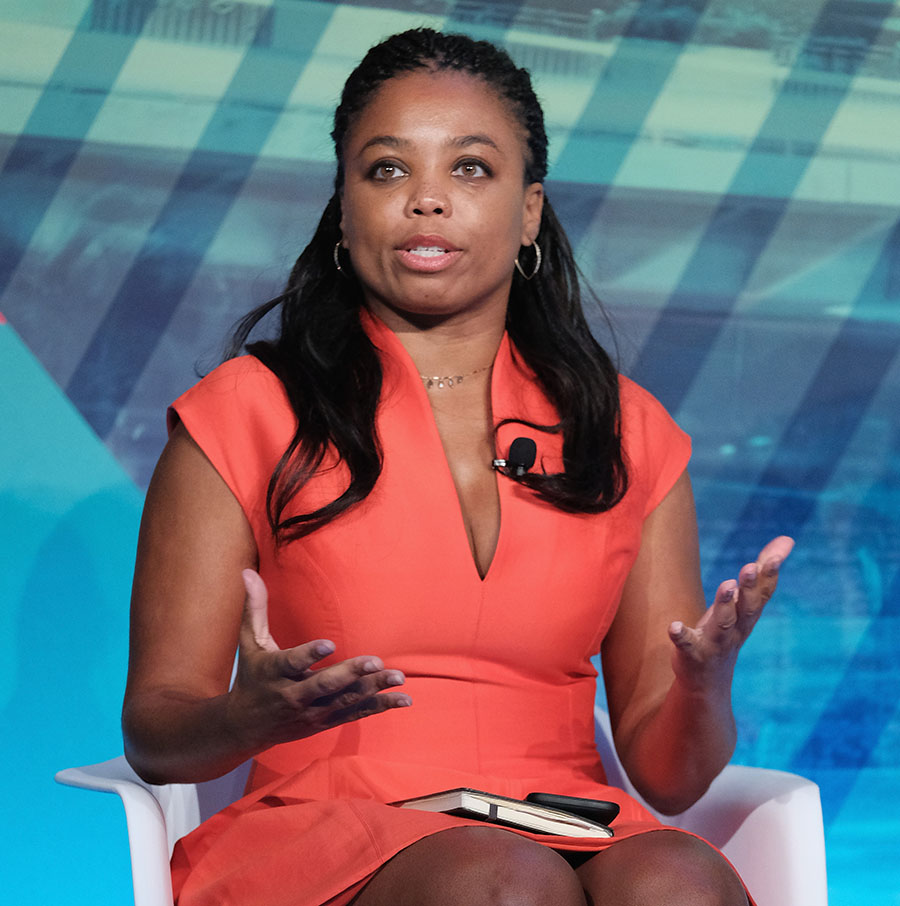 END_OF_DOCUMENT_TOKEN_TO_BE_REPLACED

The Shea Moisture company is apologizing again to their black consumers. The company irked black customers when they aired an ad featuring white women. This isn't first time the company has been mired in controversy.

END_OF_DOCUMENT_TOKEN_TO_BE_REPLACED

Dos Equis is replacing the most interesting man in the world.

END_OF_DOCUMENT_TOKEN_TO_BE_REPLACED

"Halle Berry looks "wildly" sexy in this shoot for her new fragrance. The product, Wild Essence Halle Berry, claims to, "capture the sensual essence of a women in nature," and features the X-Men actress in a sheer, black mesh dress against a jungle backdrop. "The essence of a woman is in body and soul and becomes more sensual in nature," said the Oscar-winning actress. Adding: "With my newest fragrance I wanted to go deep into the rainforest where I could capture the primal richness of nature in an effortless scent." The perfume, which includes Sicilian bergamot, "juicy black currant and mandarin zest" with lighter hints of sandalwood bark and white patchouli costs around $28.00 for 30ml. "I love the idea of creating a fragrance that will allow women to connect with nature, through perfume," said Berry, 48. Described as a "sparkling, multi-floral" aroma the adverts appear to be shot in a tropical climate and Berry's skin has a glowing sheen. "The enticing, sexy campaign powerfully captures the sensual connection between Halle and nature, magnetized by the enveloping strength of scent," says the campaign's blurb."

A casting company is under fire for creating a racist ad seeking ill-shaped dark skinned girls with hair weave for a Universal Pictures movie on the rise of rap supergroup N.W.A.

Gossip tabloid TMZ.com spoke with a rep for the Sande Alessi Casting agency that created the controversial casting ad.

END_OF_DOCUMENT_TOKEN_TO_BE_REPLACED

Musician Kanye West-Kardashian is the latest hapless male to fall victim to Kim Kardashian's charms. The friends tied the knot in a made-for-TV wedding in Florence, Italy this past weekend. It's only a matter of time before Kanye becomes Kardashian's 3rd ex-husband. But for now he is the laughing stock of all of New York.

END_OF_DOCUMENT_TOKEN_TO_BE_REPLACED

A Facebook post that purported to be a reproduction of an old Malaysia Airlines ad went viral on social media websites over the weekend. The ad shows a Malaysia Airlines plane along with the advertising copy, "OUR NEW BOEING 777 - LOSE YOURSELF ON A JOURNEY OF EPIC PROPORTIONS." According to Urban Legends, the ad is a hoax. But did we really need Urban Legends to tell us that?

END_OF_DOCUMENT_TOKEN_TO_BE_REPLACED

Imagine waking up to find out the world believes you have HIV/AIDS but you are perfectly healthy.

A Brooklyn model is suing the world's largest photo wire service for selling her photo to be used in a HIV+ advertisement.

The NY Post reports that Avril Nolan, 25, is suing Getty Images for $450,000 for emotional distress after seeing the ad in a NY newspaper.

END_OF_DOCUMENT_TOKEN_TO_BE_REPLACED

We've all heard the stories of food contamination, thefts and assaults committed by McDonald's employees. Well, one McDonald's franchise in Massachusetts has decided to take proactive measures to increase the intelligence and maturity levels of its cashiers.

Update: According to an article in today's Boston Globe, the owner of the Winchendon, Mass. McDonald's says his restaurant is an equal opportunity employer, and that the ad seeking cashiers with advanced degrees and 2 years experience is bogus.

“We do not require a bachelor’s degree for employment,” said Joe Ruscito in a statement. “My organization is an equal opportunity employer committed to a diverse work force.”