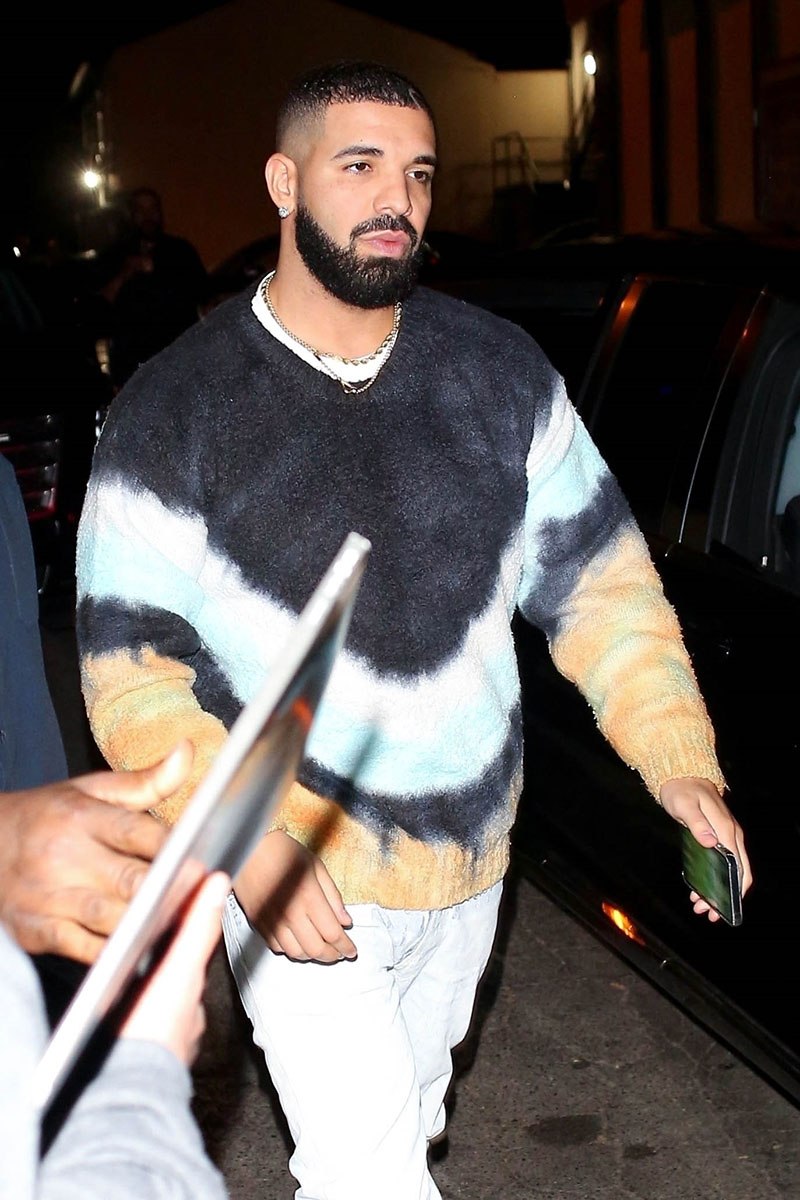 Drake and Johanna have been dating for about 4 months. However, news that Drake is mentoring her son came out amid whispers that Drake was spending more time with the teenager than with Johanna.

The news left fans wondering why is Drake mentoring Amari when there are other male role models in his circle including Amari's coach and assistant coaches. 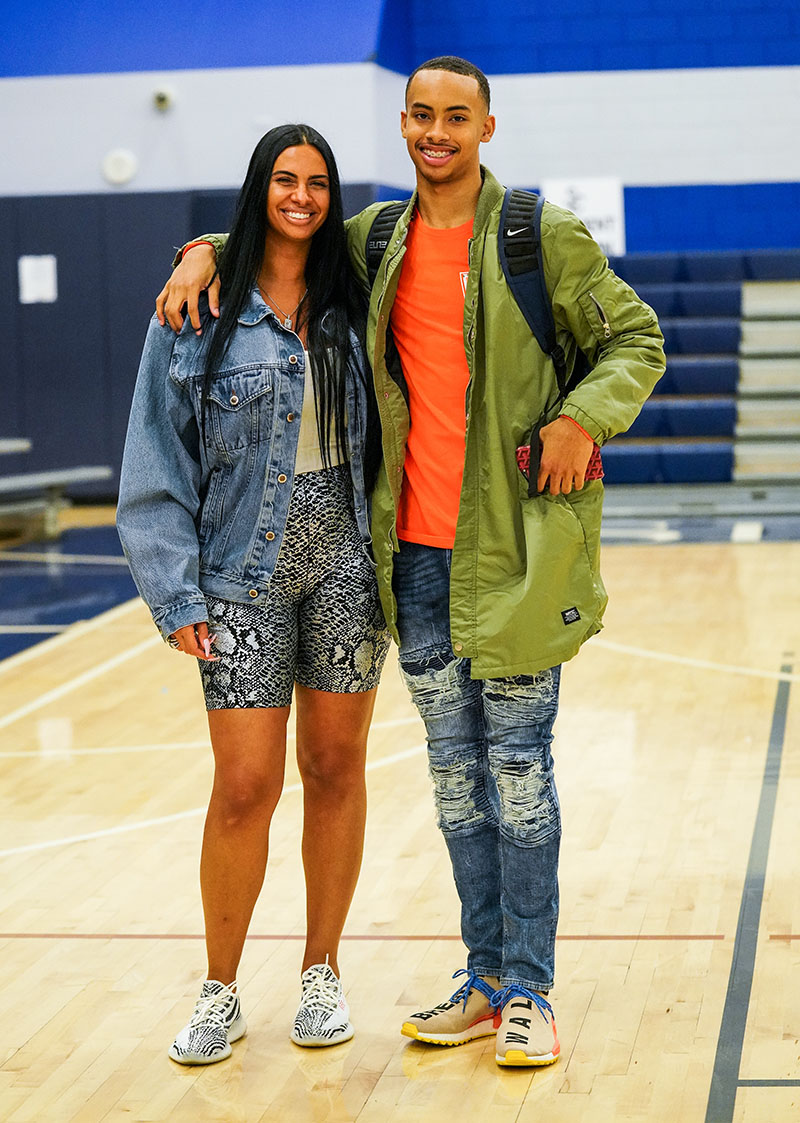 Amari, who turned 17 in February, appeared alongside his mother in the Lifetime reality TV series Bringing Up Ballers.

Drake has a questionable history with minors that is worrisome to some fans.

Does anyone else think it’s strange that Drake just has Billie Eilish and Millie Bobby Brown’s numbers? It’s definitely possible he’s just being a role model and it has to do with marketing but why’s a 32 year old man texting girls under the age of 17?

can we talk about drake texting billie eilish and millie bobby brown... he’s a whole ass grown man and they’re two underage girls... that’s some creepy shit if you ask me..

On Thursday, July 8, Drake rented out Dodger stadium in Los Angeles for a dinner date with Johanna.