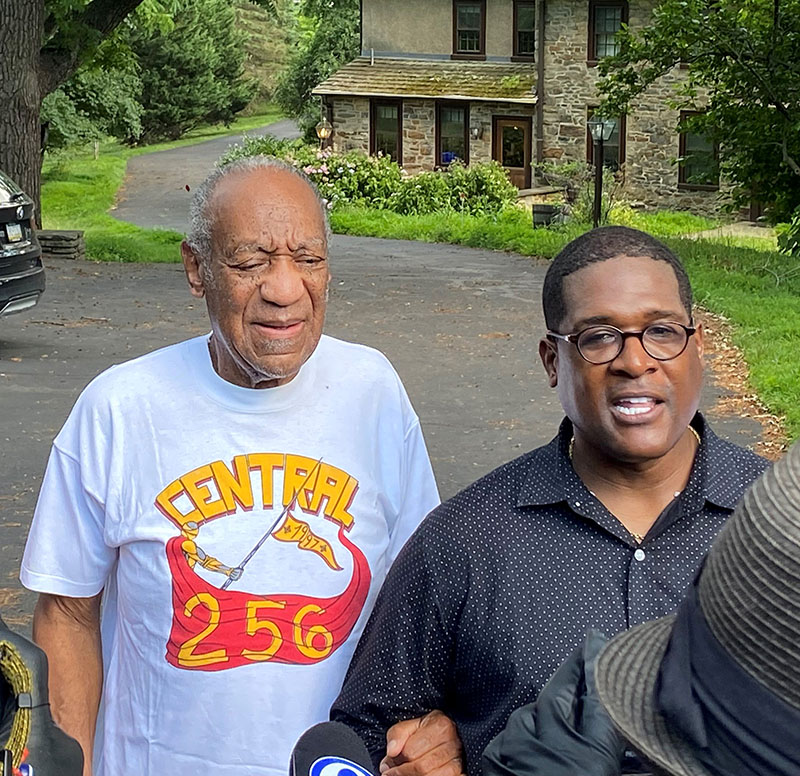 Bill Cosby's former friends, Rev. Al Sharpton, Jesse Jackson, Andrew Young and others, took his money then abandoned him when he reached out to them for support.

Andrew Wyatt. Cosby's personal spokesman, shared the details in an exclusive interview with Shelley Wynter that aired on WSB Radio's "Word On the Street" on Tuesday, July 13. 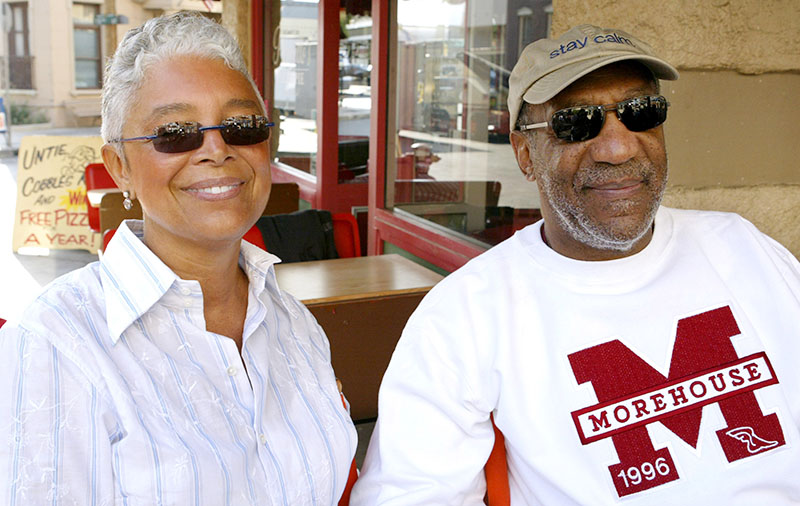 Wyatt said the Cosbys paid all of Jackson's bills, paid off his home in Chicago (that he still lives in), purchased another home for him and Mrs. Jackson in Washington, D.C. (that they still own), loaned Jackson his private jet, and other perks. 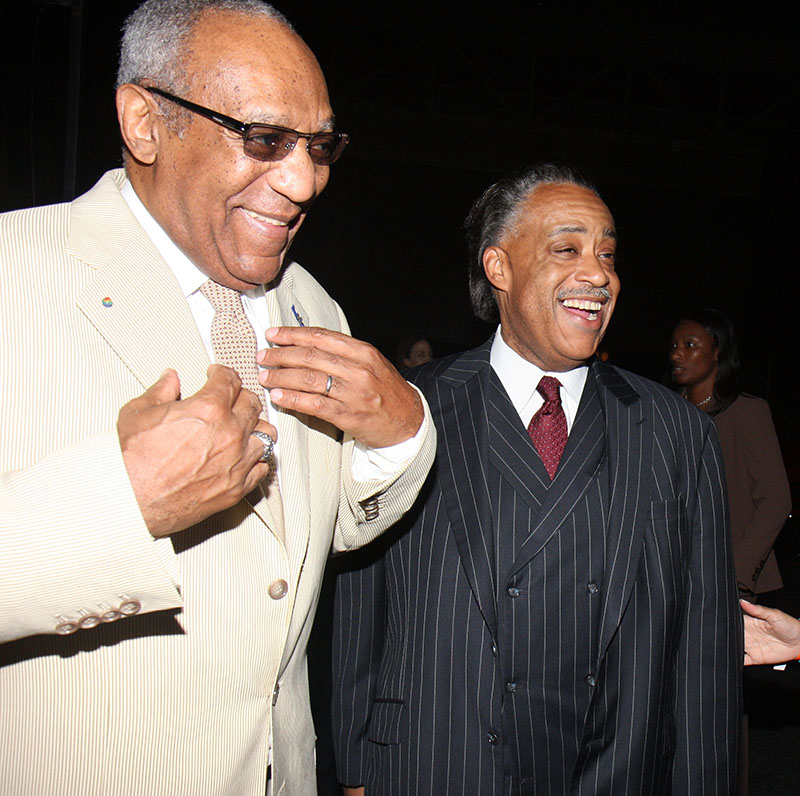 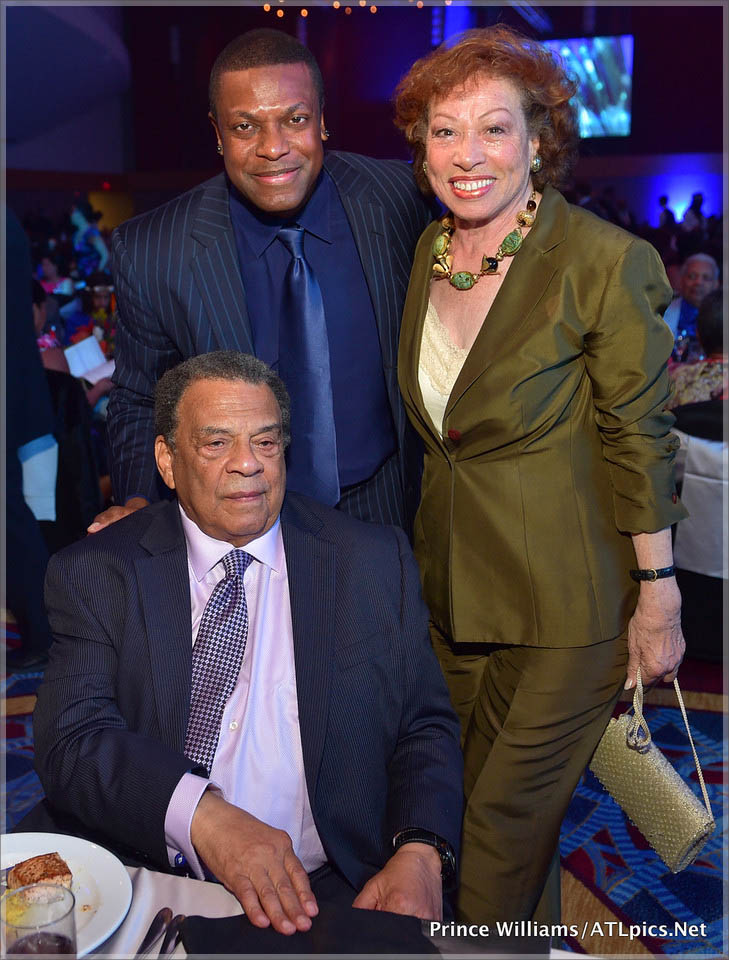