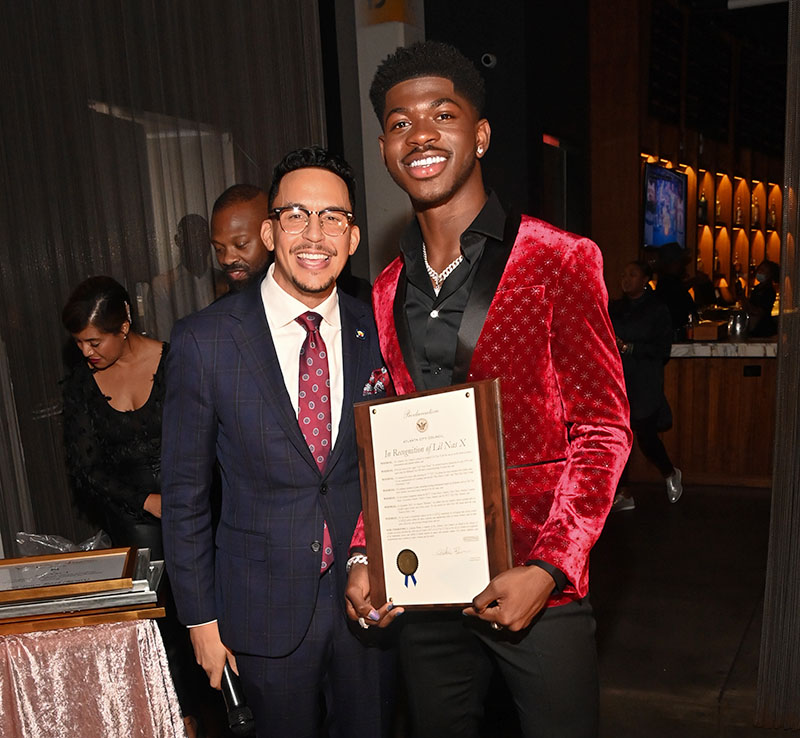 Lil was X received special recognition by the Atlanta City Council that honored him by proclaiming October 20 as Lil Nas X Day.

LNX, who was born Montero Hill in Lithia Springs, Ga., was presented with the proclamation by Atlanta City councilman and mayoral candidate Antonio Brown for shaping the city and world with his "artistic influence and transformative music." 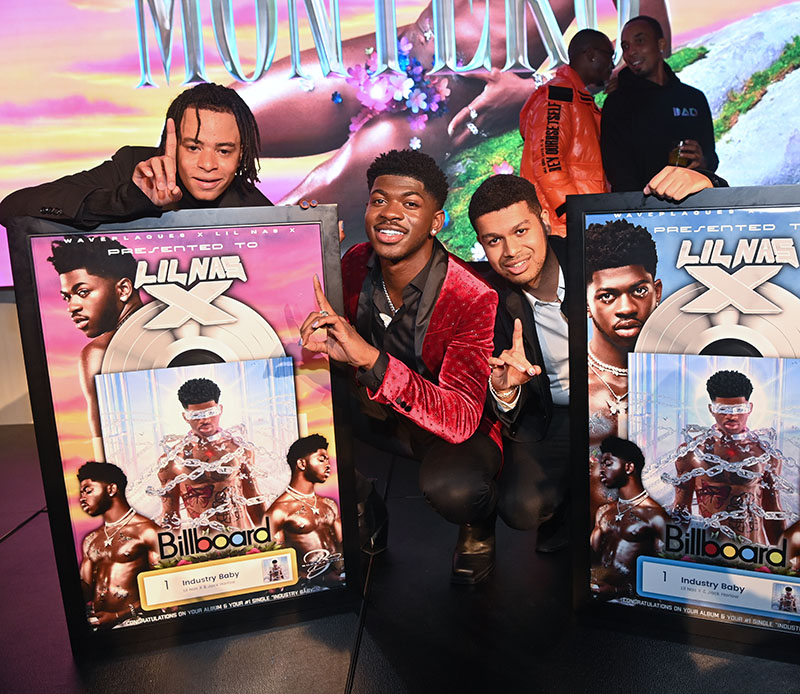 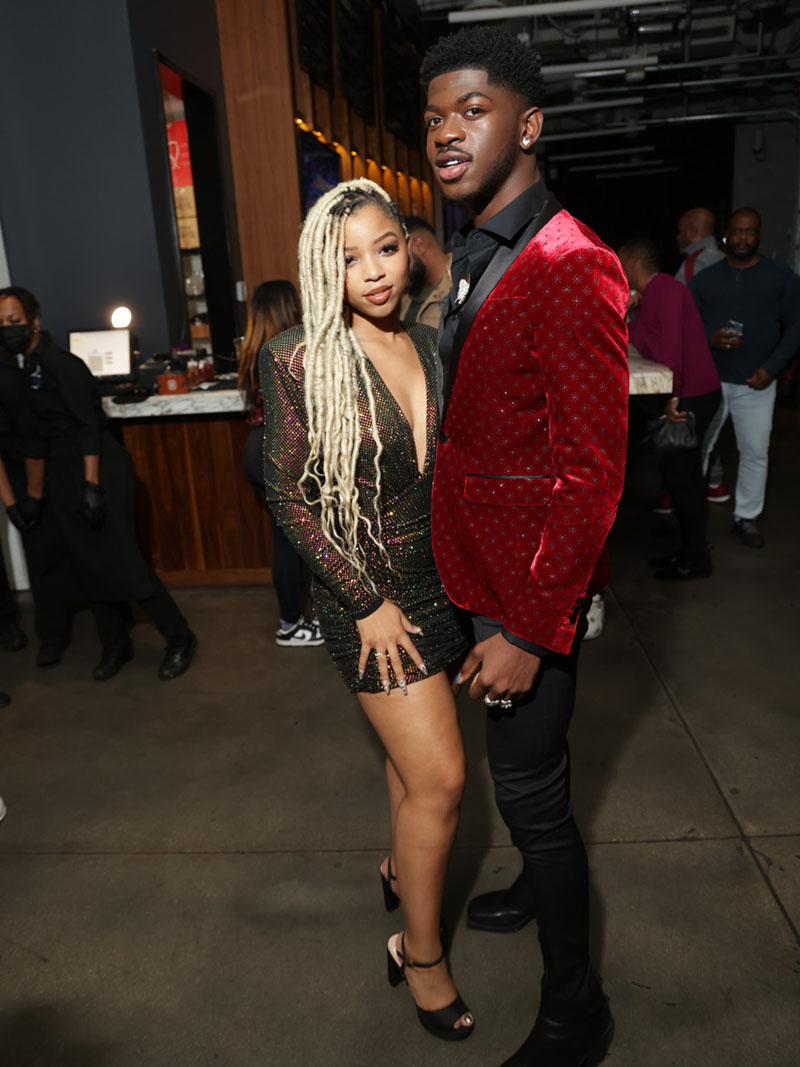 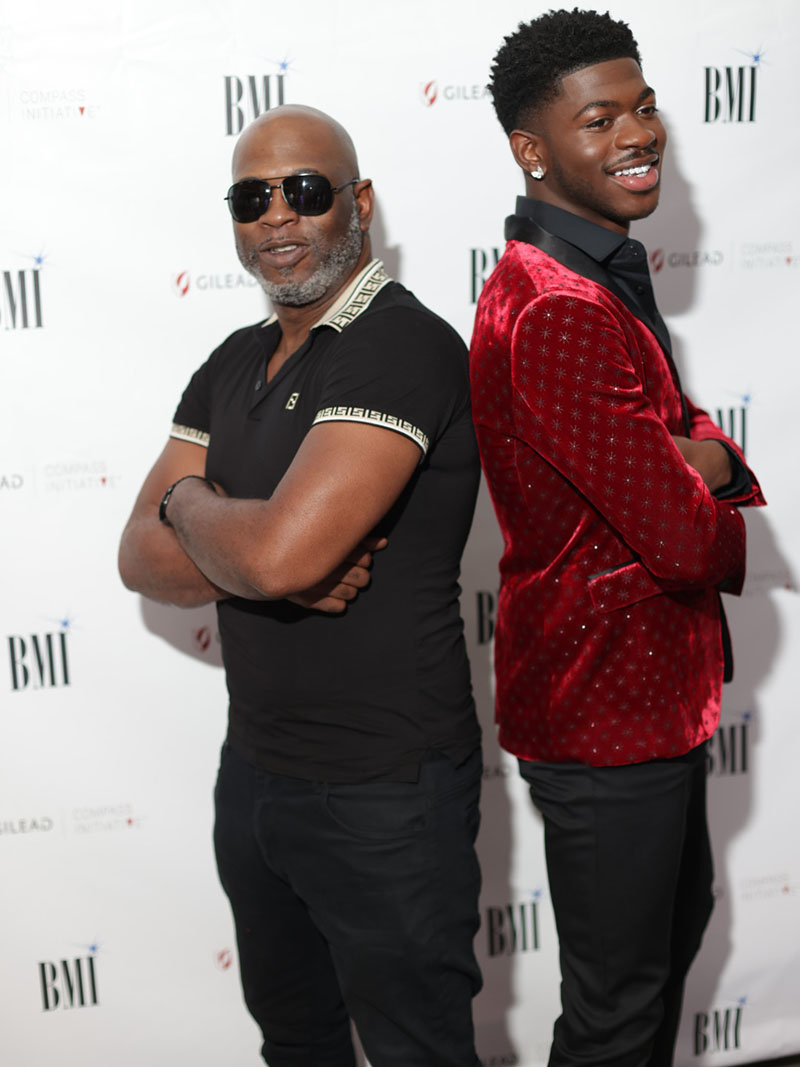 "This is amazing," said LNX, pictured with his father Robert Stafford.

"I would have not have imagined I would be here four years ago when I was in my sister's room on the floor. What else can I say? This is incredible, man. Life just keeps getting better." 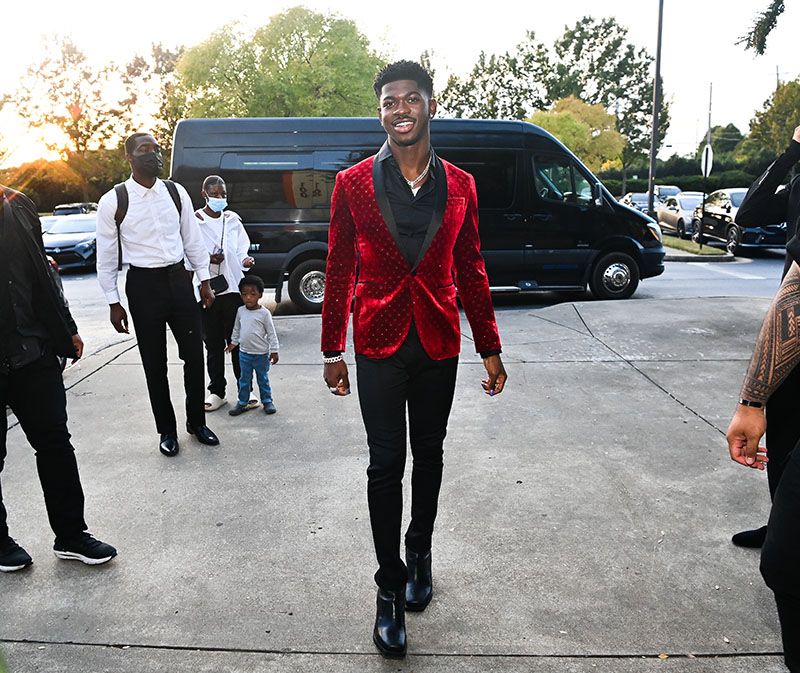 Lil Nas X will perform at State Farm Arena during opening night for the Atlanta Hawks on Oct. 22. State Farm Arena was one of the first places to show hometown love while "Old Town Road" was just beginning to explode across the country. 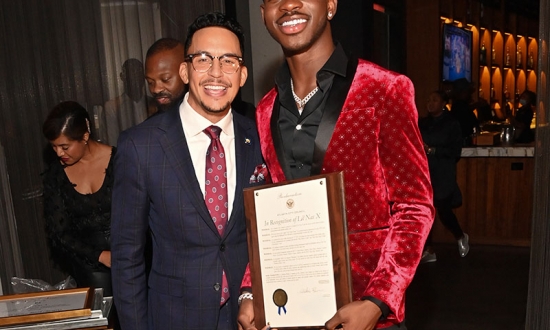 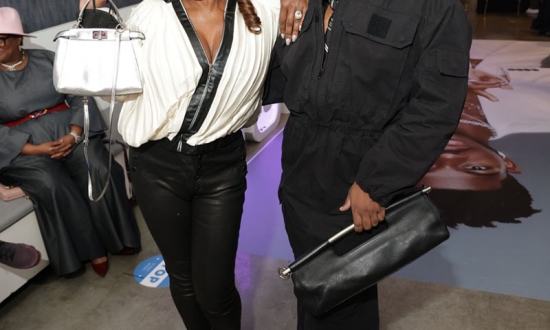 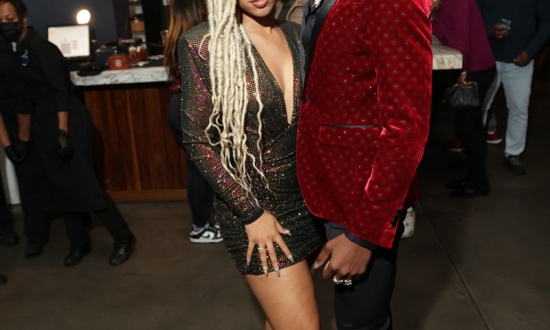 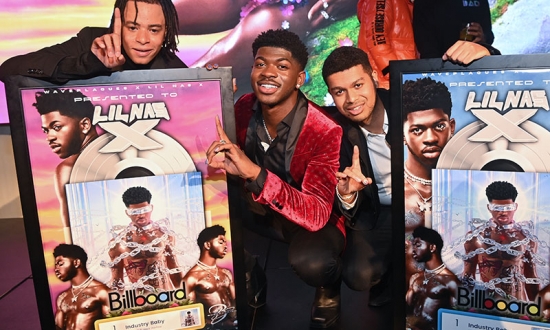 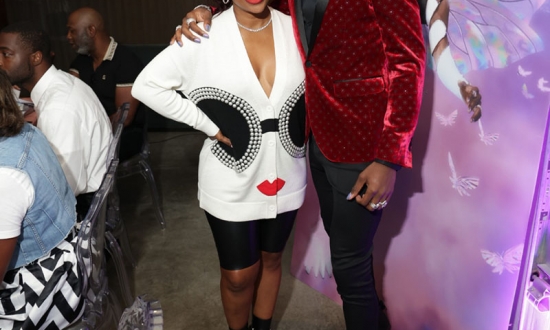 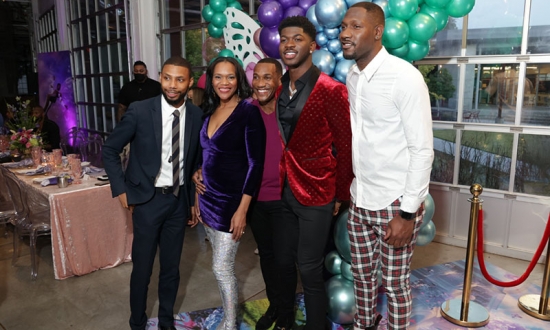 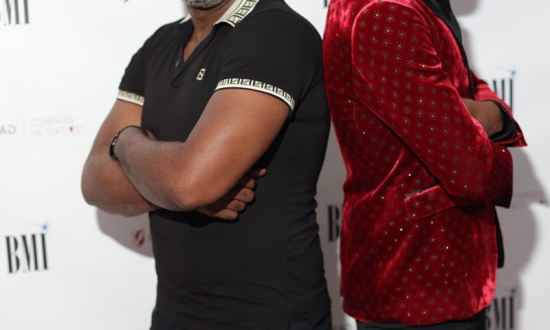 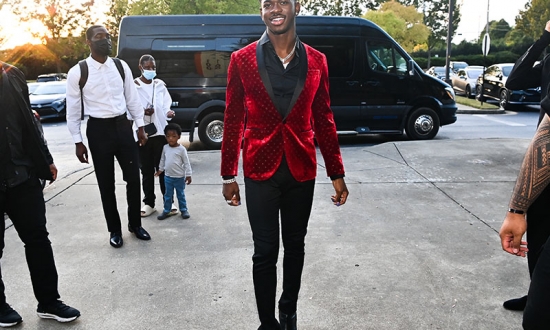 An Atlanta city councilman introduced a plan to employ self-proclaimed "water boys" to get them off the streets.

Atlanta Mayor Keisha Lance Bottoms attempted to crack down on the illegal practice after residents complained about crimes committed by the enterprising boys selling water on city streets and off-ramps.

Bottoms threatened to arrest the boys amid reports of violent confrontations with motorists.

The youngsters have also been targeted by older boys who assault and rob them. Last June, a water boy was shot to death by a jealous rival during an argument over a lucrative intersection.

If approved, the plan would involve the city's water department creating a bottling and distributing program offering mid-wage jobs.

The city would specifically hire water boys to fill the newly created positions.

Meka Pless, the mother of 18-year-old Jalanni, who was killed in a verbal dispute with another boy over $10, thinks Brown's plan is a waste of time.

"It's just entirely too much," Pless exclusively told CBS 46 News. "Who is to say this is going to change anything?," she added.

But some of the water boys welcome the new plan if it will protect them from harm.

CBS 46 News spoke with Bob John, a water boy hawking bottles at the intersection of 17th and Spring Streets in Midtown Atlanta.

John said a few criminals have given Atlanta's water boys a bad reputation.

"If you gon' sell water, sell water," said John. "All that trying to act like you selling then you steal somebody purse, that ain't right." 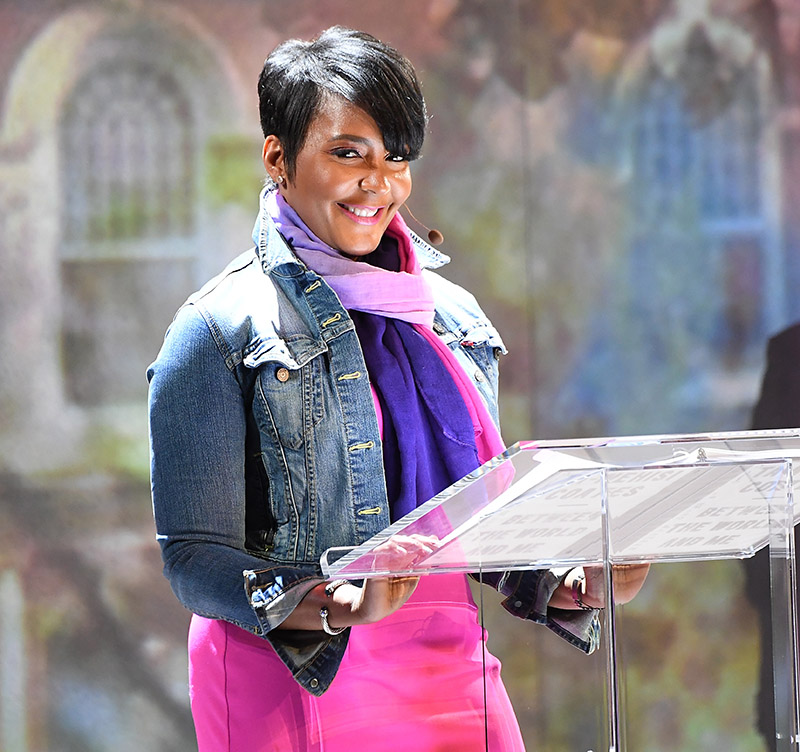