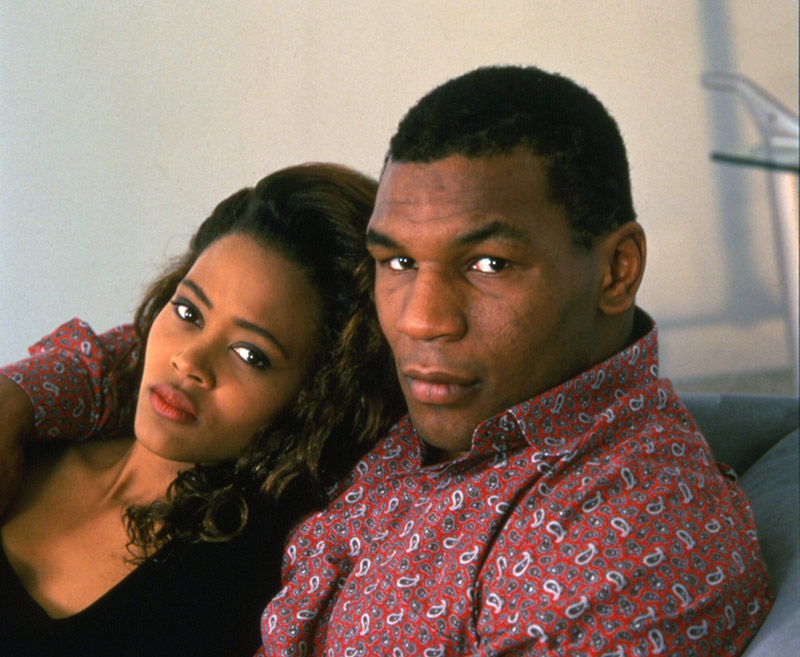 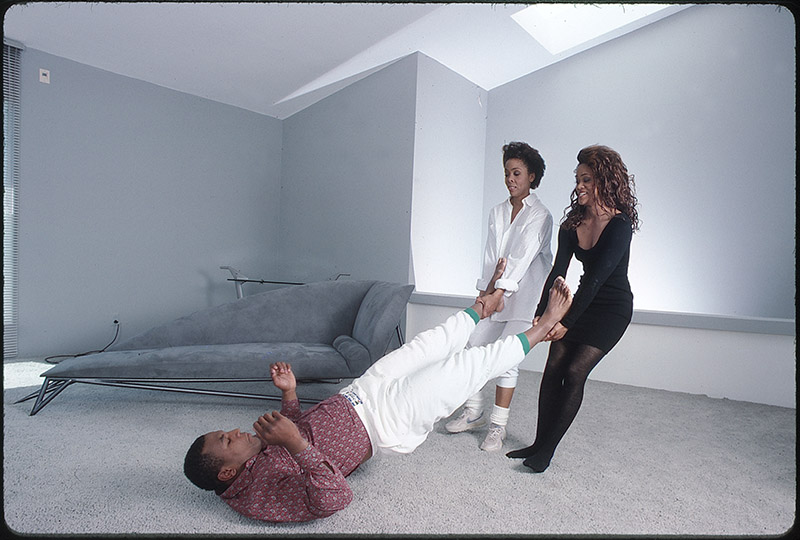 In an exclusive interview with DuJour magazine, disgraced Los Angeles Clippers owner Donald Sterling implied that his ex-mistress had been blackmailing him. “I wish I had just paid her off," he said.

Vanessa Stiviano, aka V. Stiviano, leaked audio of Sterling telling her not to bring black men to his games. The audio, which was published by gossip tabloid TMZ.com, sparked a firestorm of controversy resulting in Sterling's lifetime ban from the NBA and a $2.5 million fine.

END_OF_DOCUMENT_TOKEN_TO_BE_REPLACED

Talk Diva Wendy Williams broke down in tears during her popular talk show as she explained that her 13-year-old son, Kevin, hated her. In an appearance on The View, Williams, 50, admitted that she can be overbearing and demanding and difficult to get along with when she doesn't get her way.

Williams recalled a recent conversation she had with the boy: "Kevin, when I ask you to do something, and you don't do it, and then by the 10th time when I'm screaming and my face is turning red, and there's steam coming out of my head... Then he turns to me very calmly and says, "Why are you always so pissed?"