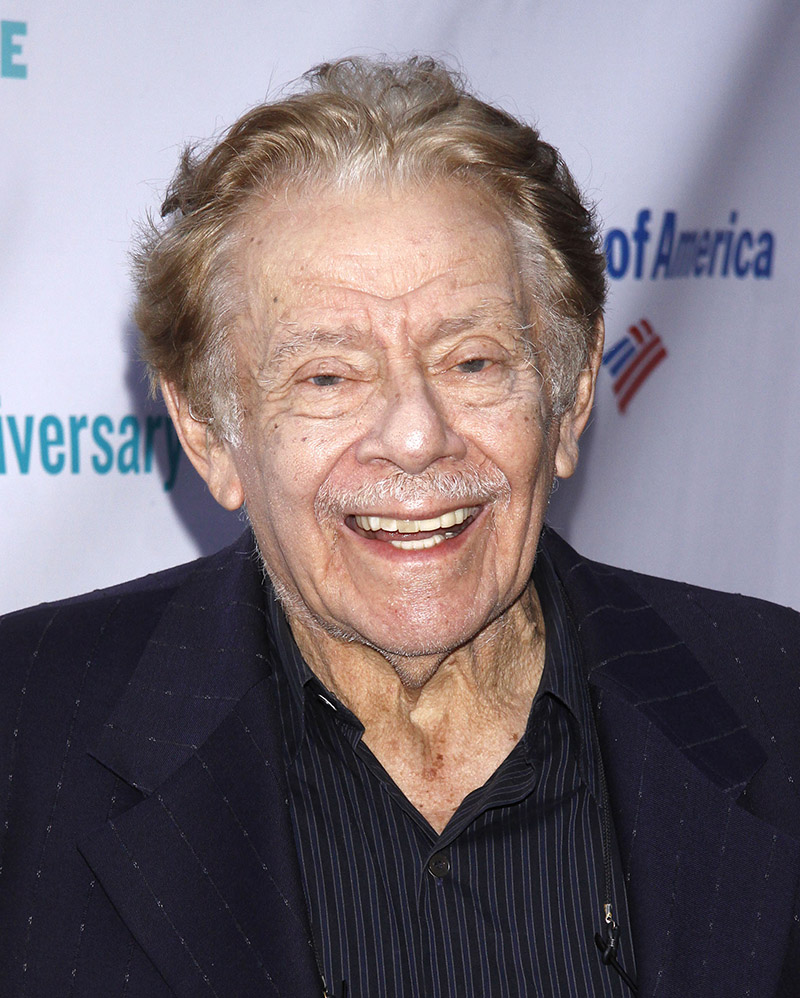 Comedian Jerry Stiller, the father of actor Ben Stiller, and star of Seinfeld and King of Queens, died early Monday, May 11, of natural causes. He was 92.

His death was confirmed by his screen star son, Ben, who wrote on Twitter:

"I'm sad to say that my father, Jerry Stiller, passed away from natural causes. He was a great dad and grandfather, and the most dedicated husband to Anne for about 62 years. He will be greatly missed. Love you Dad." 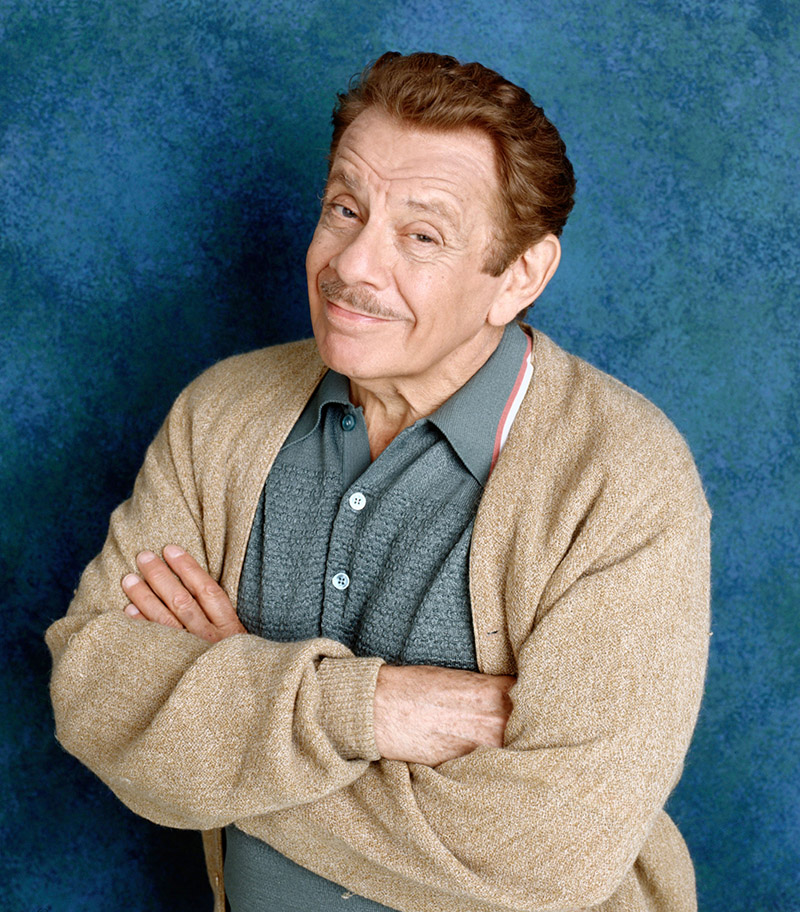 Jerry started his career performing comedy, and formed a duo with late wife Anne Meara, with whom he performed in Las Vegas nightclubs and on TV shows in character as arguing couple Hershey Horowitz and Mary Elizabeth Doyle. They also took their act online, for a web-based chat show filmed in their New York apartment. 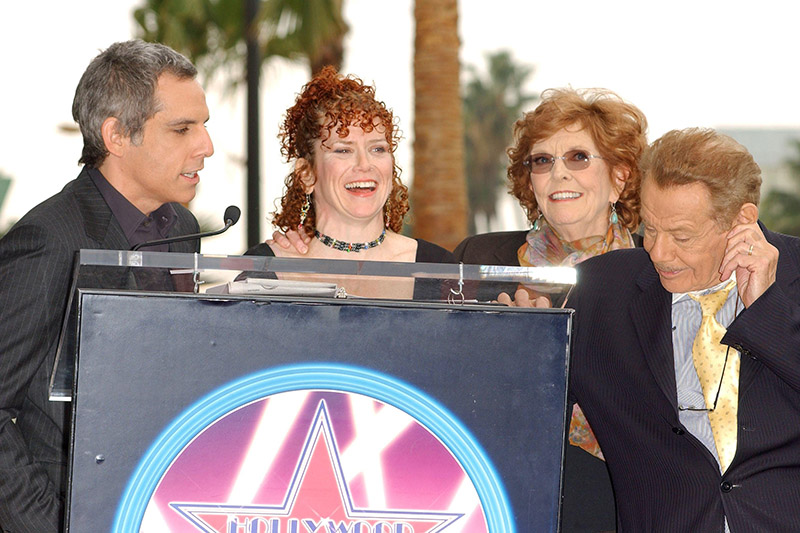 (L-R): Ben Stiller poses with his sister, Amy Stiller, and their parents Anne Meara and Jerry Stiller at Jerry's Hollywood Walk of Fame ceremony. Meara passed away in 2015.

In 1993, Jerry enjoyed a career resurgence when he was cast as character George Costanzas' father Frank on NBC comedy Seinfeld, starring in the series until 1998 and earning an Emmy award nomination in the process. 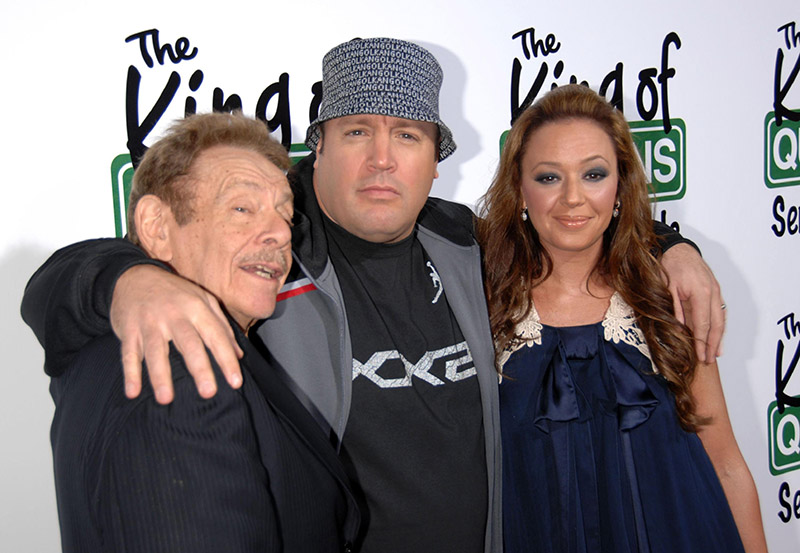 He also starred in the comedy series The King of Queens, alongside co-stars Kevin James and Leah Remini, and he appeared in movies such as The Heartbreak Kid, Heavyweights and the Zoolander films - opposite his son Ben.

Jerry is survived by Ben, his sister Amy, and several grandchildren.