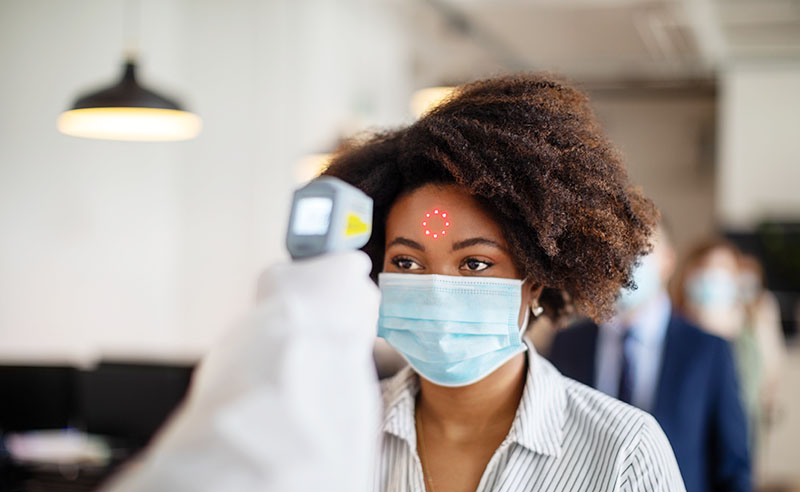 More women are reporting side effects to the vaccine than men, according to a website that records side effects and deaths.

79% of women reported side effects in the first 13.7 million Covid-19 vaccine doses administered to Americans this year.

An infectious disease specialist says there may be a biological reason for the disparity in side effects to the vaccine.

"We know that with vaccinations and infections, women tend to have a stronger immune response than men," Dr. Simone Wildes, a Boston-based infectious disease specialist, told "Good Morning America." "That's really driven by biological differences in males and females and the sex hormones."

Wildes explained that men and women experience different side effects because the vaccines tells the body to make foreign proteins.

"When we get the Covid vaccine, we are introducing proteins into our body that are foreign and we're teaching the cells to make the antibodies and the T-cells to help to fight the infection in case we're exposed to it," she said. "What happens in the female body is those cells create more protein than the male cells would."

She added: "When females get the vaccine, we're going to complain of more side effects because our immune system is more revved up," Wildes explained. "We are able to produce more of the antibodies..."

"Women in general just report more, so there is that difference," said Wildes. "I can’t tell you how many men I will see in the hospital who say, ‘My wife forced me to go to the hospital,' while some men will say, 'It's not a big deal.'" 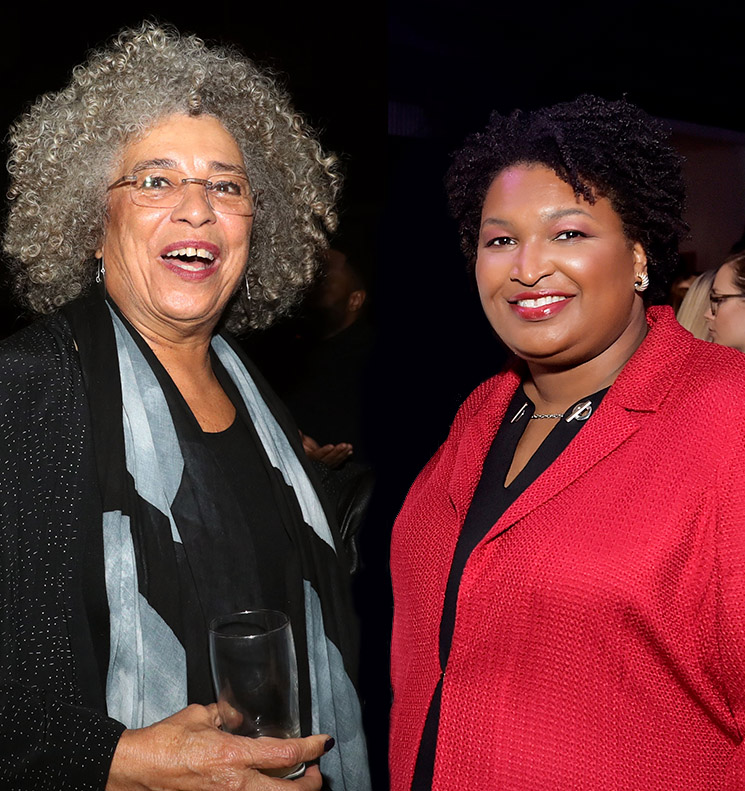 END_OF_DOCUMENT_TOKEN_TO_BE_REPLACED

This post is about HIV transmission - not treatment or testing. There has been a lot of misinformation in my comments section about how HIV is transmitted and why certain people are infected while others aren't.

END_OF_DOCUMENT_TOKEN_TO_BE_REPLACED

Serena Williams is doing her part to promote Breast Cancer Awareness Month, which is October. The 37-year-old mom-of-one sings "I Touch Myself" in a music video to promote breast self-exams.