Coco, wife of rapper-turned-actor Ice-T, recently defended her decision to breastfeed Chanel. She dismissed claims she is doing "psychological harm" to Chanel by not weaning her off breast milk.

Coco is also proud to be a role model for women who are deemed "perverts" for continuing to breastfeed their adolescent children.

"My daughter Piper will be 7 years old in November and I breastfeed her twice a day or whenever she says she needs it," Summer, 40, told The Post.

She said her daughter even has a nickname for her breasts: "boo boo."

"At bedtime, she'll say, 'Can I have boo boo?' and I give it to her," the lactation specialist and birth doula added. "It's a special bonding time for us that's comforting, reciprocal and organic."

She added: "People tell me I should die, I'm gross and that Child Protective Services should take my baby away from me."

Jada Shapiro, a lactation expert, cited a study from the American Academy of Pediatrics that shows extended breastfeeding is healthy for older children.

"Research shows that children who are breastfed for a longer length of time are at a reduced risk for developing respiratory and gastrointestinal diseases, diabetes and some childhood cancers," said Shapiro.

"The World Health Organization also found that women who breastfeed have a reduced risk of breast and ovarian cancers," she added.

Coco Austin is tired of people sharing their unsolicited breastfeeding opinions on her social media timelines.

Coco, wife of rapper-turned-actor Ice-T, sparked intense debates over nursing her daughter, who is old enough to attend kindergarten.

Many people claim Coco is doing "psychological harm" to Chanel by not weaning her off breast milk.

Coco explained that Chanel is calm and emotionally stable on her steady diet of warm breast milk, which contains no hormones or antibiotics like store bought milk.

Coco added that her daughter's demand for breast milk makes her feel wanted and youthful.

Breast milk is nutritious and easily digestible. It is 95% water and contains fat, protein, carbohydrates and no artificial sweeteners or preservatives. 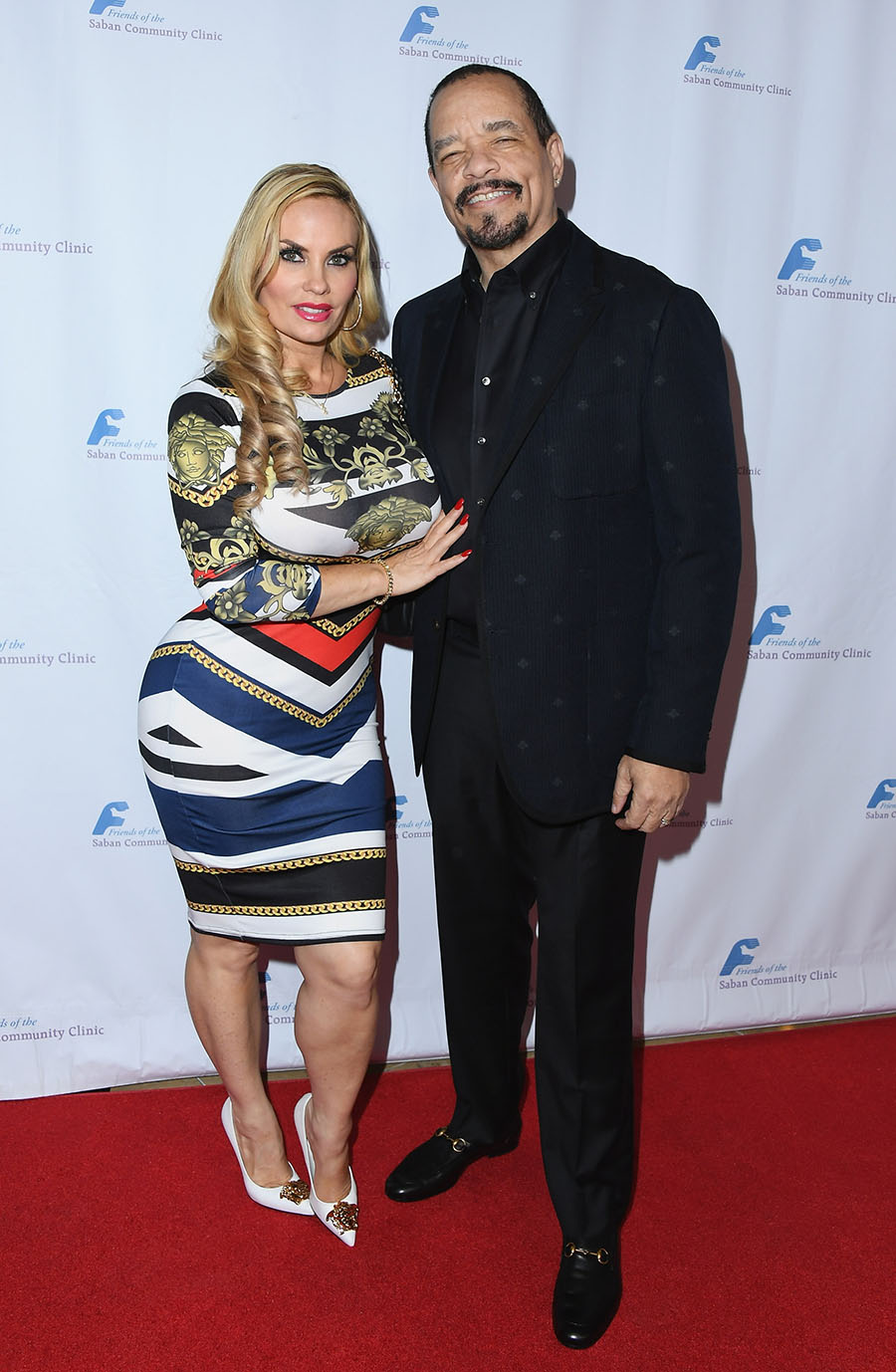 Ice-T defended his wife from critics in a 2018 interview with PEOPLE.

"Coco absolutely breastfeeds because she just wanted that mama connection with the baby," he said at the time. He added: "Chanel's drinking everything in the refrigerator right now." 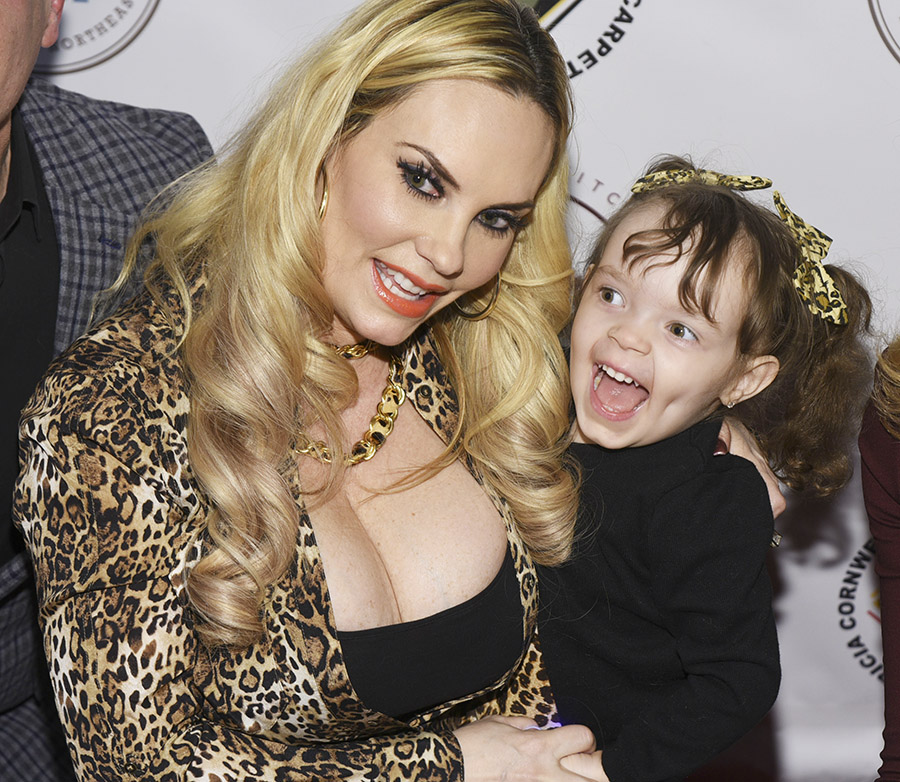 Coco says Chanel eats traditional food like "steak and hamburgers," but she sometimes chooses to wash it down with breast milk direct from the source.

Coco, 42, previously said she and Ice-T, 63, share their bed with Chanel and their dogs. But they do have nights when it's just her and her husband alone.

"We call it the family bed. We have Chanel and all four dogs."

Coco is confident that her daughter will grow up to be emotionally and psychologically stable as a result of not weaning her off the breast too early. 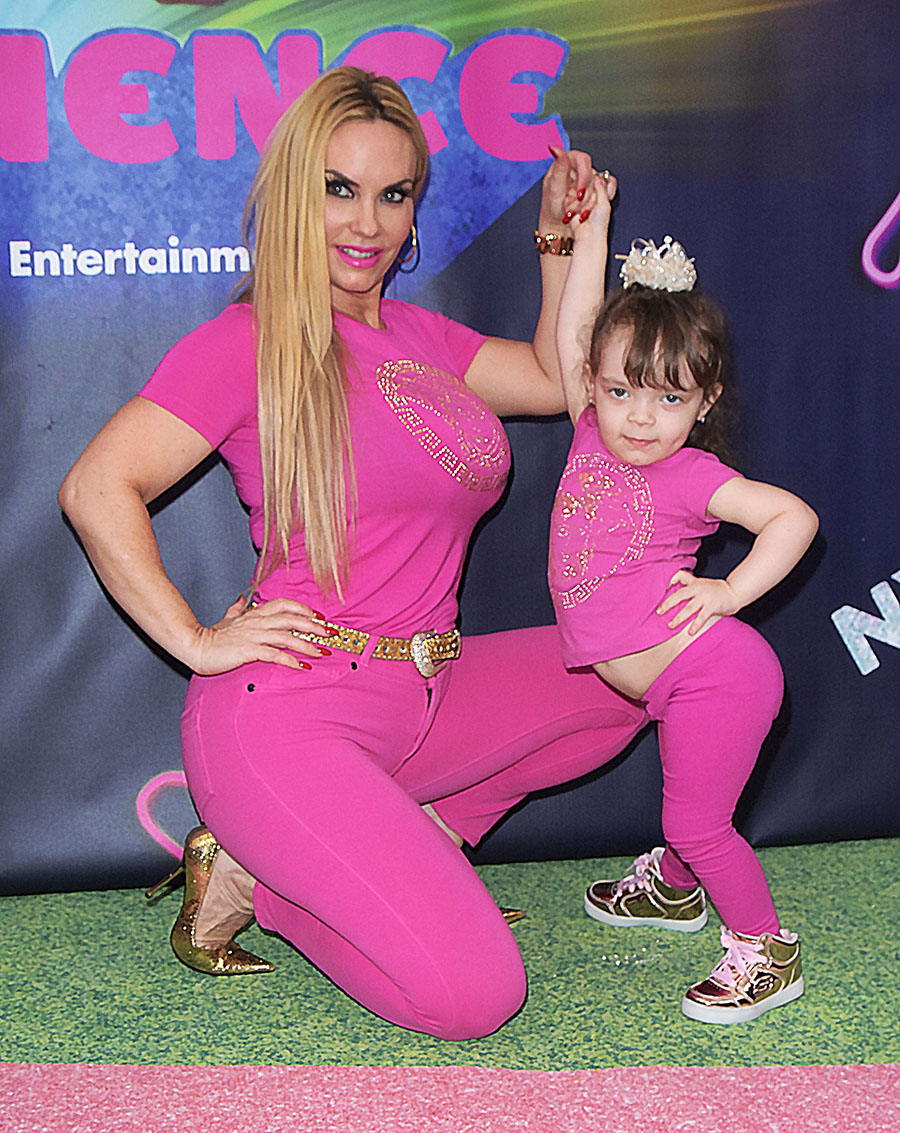 According to the CDC, only 75% of babies are breastfed in America. And only 5.7% of children are still breastfeeding at 18 months.

The Who advises that continued breastfeeding (even beyond age 2) is fine as long as it is beneficial to both mother and child. 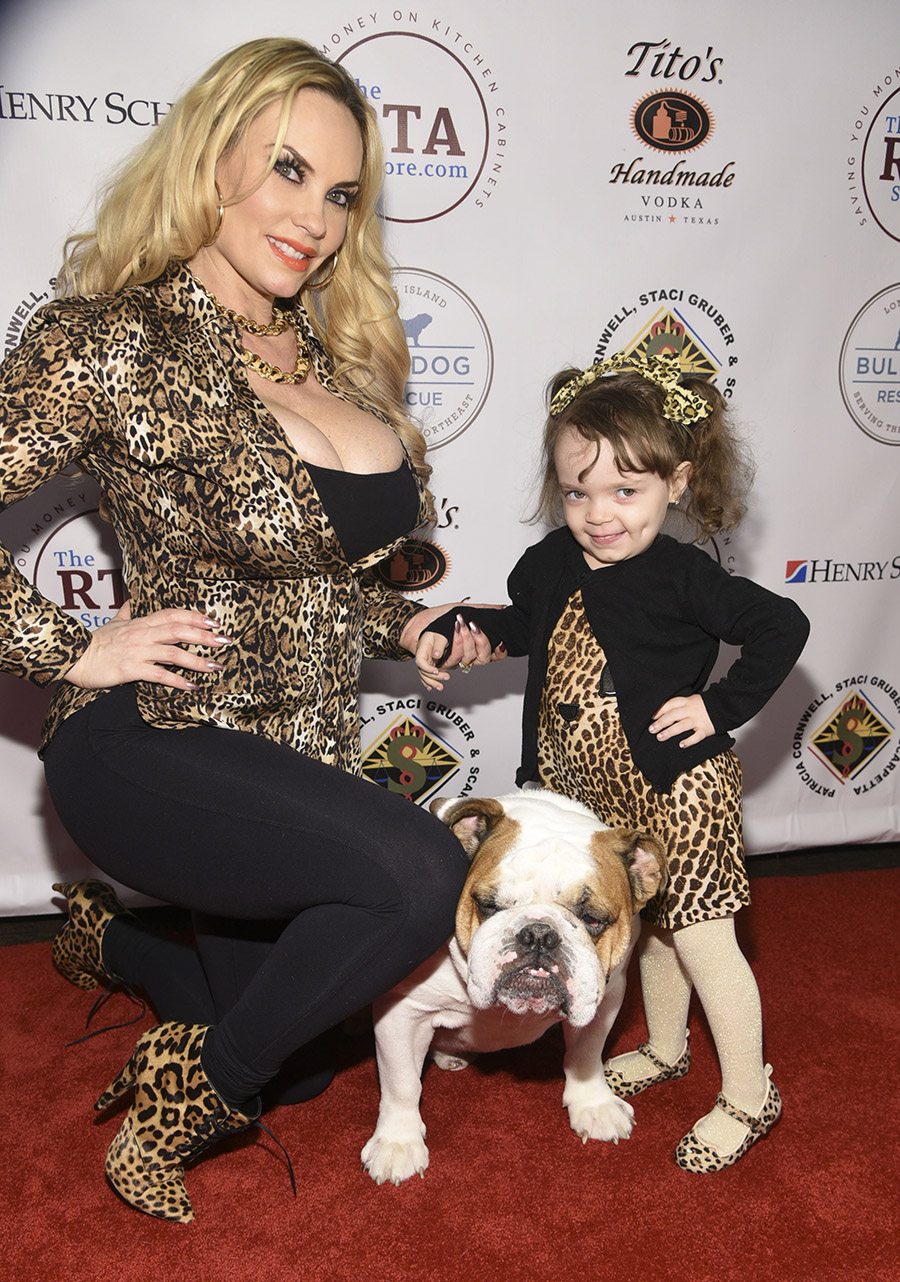 END_OF_DOCUMENT_TOKEN_TO_BE_REPLACED

Angela Simmons' official pregnancy announcement on Friday didn't break the Internet. In fact, the news barely caused a ripple on social media. That's because everyone knew Simmons, 28, was pregnant by her fiancé Sutton Tennyson.

END_OF_DOCUMENT_TOKEN_TO_BE_REPLACED

New mom Coco Austin shared this photo of her baby daughter, Chanel, all dressed up in her newborn Couture dress and accessories.

Coco is a proud mom who will probably be accused of exploiting her infant for Instagram 'Likes'.

Celebrities share Christmas photos of their beautiful children on social media. Pearents are truly blessed. Having children is the ultimate gift of Love. You honor God when you are the best parents you can be to your children. They will never forsake you. Merry Christmas!

END_OF_DOCUMENT_TOKEN_TO_BE_REPLACED

Thanks so much for all the warm wishes today.I'm doing great!Had the best delivery! I pushed Chanel out in 3 tries! pic.twitter.com/OfTITec3nZ

Something fishy is going on. Rumor has it that an Instagram user published a photo of Ice T and wife Coco Austin's newborn daughter online before Coco had even given birth.

The couple reportedly acted quickly to scrub the photos from the Internet before they hastily posed for their own family photo with their new baby.

END_OF_DOCUMENT_TOKEN_TO_BE_REPLACED

Most American marriages fail because American women are raised in a permissive society that lacks morals, values, or respect for men. If a woman doesn't respect herself, she won't respect her man either. If you're married to a weak, milquetoast of a man because real men intimidate you, whose fault is that?

END_OF_DOCUMENT_TOKEN_TO_BE_REPLACED

Actor/rapper Ice T and his wife Coco did a little shopping in Beverly Hills, CA, after grabbing a bite to eat at Cravings on Sunset. Coco Austin, 34, showed off her curvy body while Ice, 55, sat patiently and watched her try on one form-fitting dress after another. Their marriage has longevity because neither of them are confused about the roles they play in their relationship.