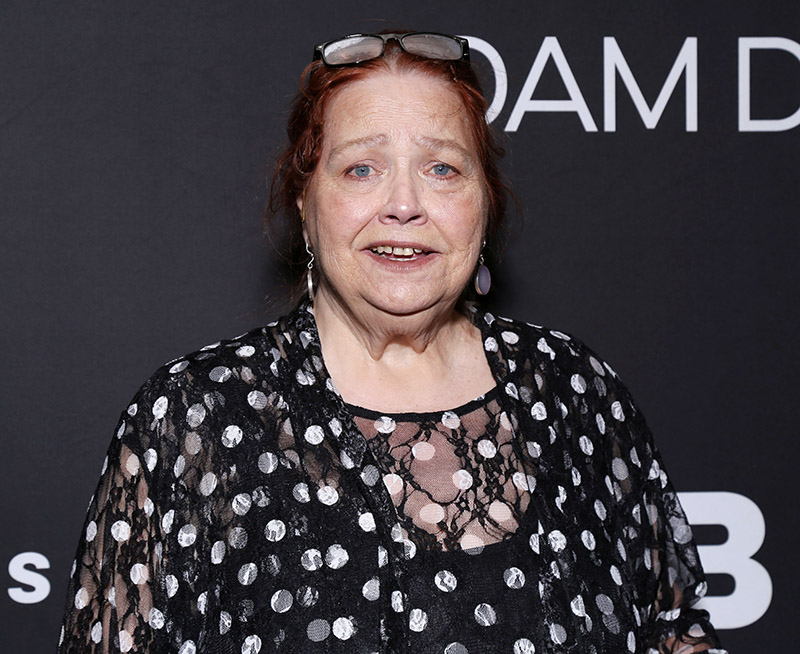 Two and a Half Men Star Conchata Ferrell has died after suffering a cardiac arrest.

The 77-year-old actress passed away on Monday, OCt. 12, at Sherman Oaks Hospital in California, her rep confirms.

Born in Charleston, West Virginia, Ferrell graduated from Marshall University with a degree in history education. She later taught acting for television at UCLA. 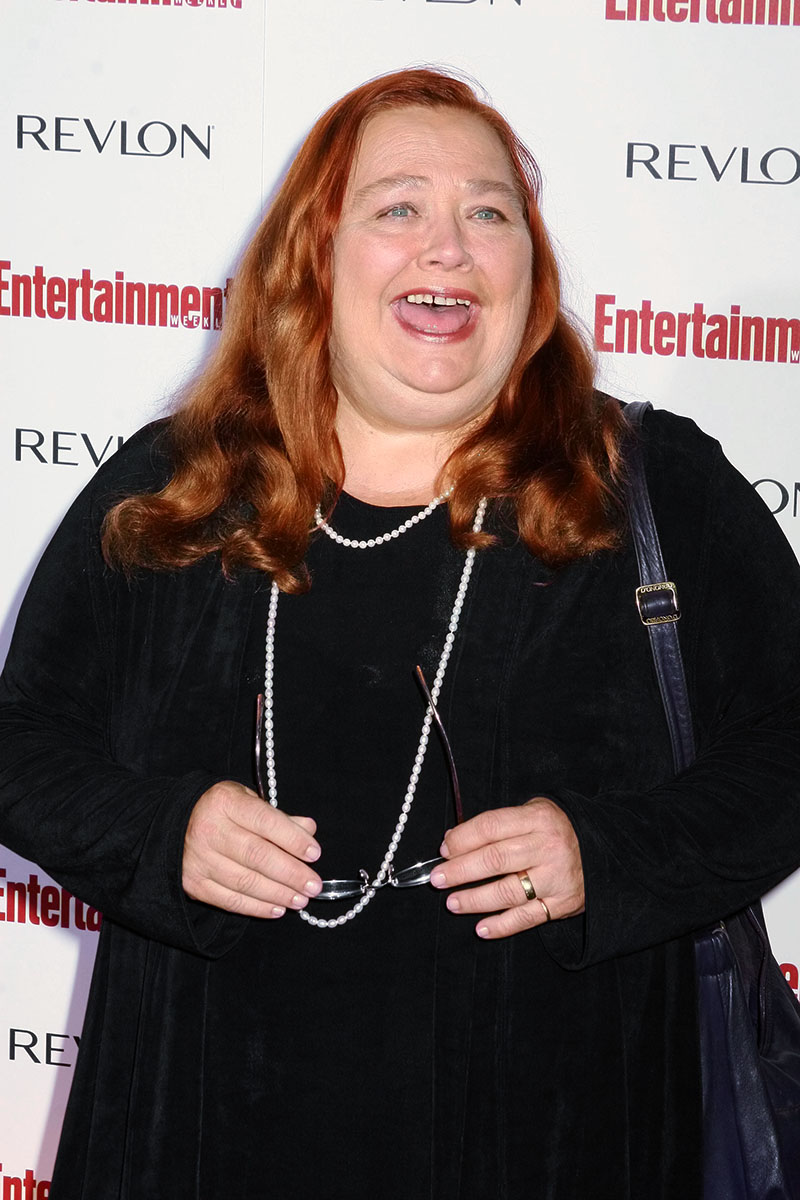 Ferrell portrayed feisty but lovable housekeeper Berta for 12 years on Two and a Half Men, earning two Emmy nominations. She also appeared on L.A. Law, Good Times, E/R, Grace and Frankie, and Buffy the Vampire Slayer.

Her shocked Two and a Half Men co-stars were quick paid tributes to the actress they called Chatty.

In a tweet, Charlie Sheen called Ferrell "an absolute sweetheart" and "a consummate pro", calling her death "a shocking and painful loss".

"Berta, your housekeeping was a tad suspect, your 'people' keeping was perfect," he added.

an absolute sweetheart
a consummate pro
a genuine friend
a shocking and painful loss.

Berta,
your housekeeping
was a tad suspect,
your "people"keeping was perfect.

Jon Cryer added: "She was a beautiful human. Berta's gruff exterior was an invention of the writers. Chatty's warmth and vulnerability were her real strengths. I'm crying for the woman I'll miss, and the joy she brought so many."

Ferrell enjoyed huge successes onstage too, appearing in The Sea Horse in 1974, for which she earned Drama Desk, Theater World and Obie awards for Best Actress, Hot L Baltimore, Battle of Angels, and Picnic.

Ferrell was admitted to a long-term care facility after suffering a heart attack over the summer. She battled a variety of health issues ever since she was hospitalized with a kidney infection in West Virginia in December.

She spent much of January recuperating at her home in Charleston, where she also underwent physical therapy, but she was hospitalized again in May as she struggled to overcome an illness linked to her prior infection.