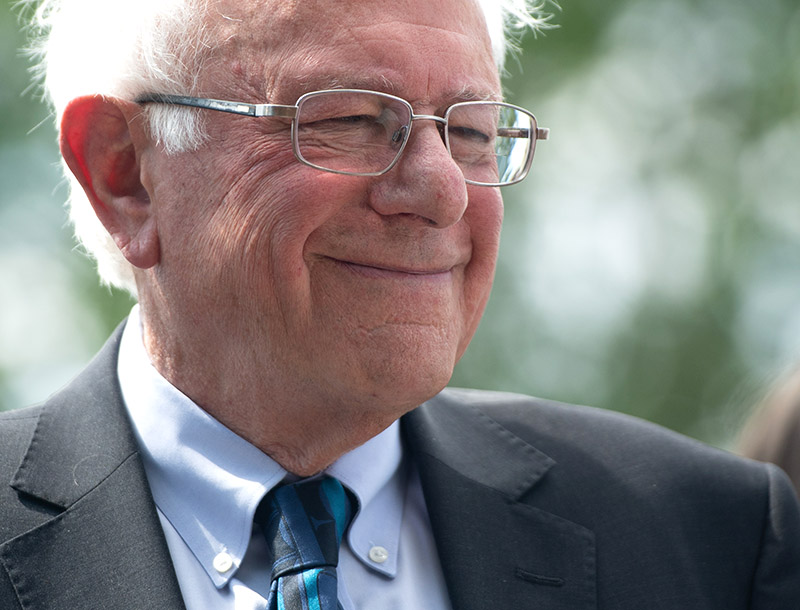 A new heart attack study in Minneapolis found that a high number of heart attack victims weren't taking Statins -- medications that lower "bad" cholesterol in the blood. Statins also works in the liver to prevent the formation of cholesterol

The study conducted by a group of Minneapolis cardiologists reviewed 1,000 patients who suffered their first heart attacks.

END_OF_DOCUMENT_TOKEN_TO_BE_REPLACED

The recent untimely deaths of Internet stars Auntie Fee (pictured above) and Q Worldstar serve as reminders that heart disease is the number 1 killer of men and women in the U.S.

END_OF_DOCUMENT_TOKEN_TO_BE_REPLACED

The blockage was discovered during Bush's annual physical exam at the Cooper Clinic in Texas, reports Fox News. The procedure was performed at Texas Health Presbyterian Hospital," according to a statement.

Patients who undergo stent placements must take oral anticoagulants (blood thinners) for life to keep blood clots from forming around the stents. Patients are at risk of stroke from blood clots and a buildup of white blood cells around the stent. Coronary stents are typically used to prevent heart attacks in people who are diagnosed with Coronary Artery Disease caused by Atherosclerosis (hardening of the arteries or clogged arteries).