A 15-year-old girl is among 2 dead and 22 wounded in shootings around the Atlanta area over the weekend.

Diamond Johnson, 15, was fatally shot when she got into a fistfight with two groups of teenagers outside the Waffle House in the Glenwood Park shopping plaza on Saturday night.

About three hours later, 22-year-old Antonio Sykes was killed during a shooting outside Artisans Bar and Gallery on Peachtree Street.

Atlanta has seen a 60% rise in homicides from last year when gang bangers moved to the wide open city from locked down blue areas.

"Just as we have overcome challenges in the past, Atlanta will get to the other side of this COVID crime wave and we will get this violence under control," Bottoms said during her state of the city address a few weeks ago.

Atlanta's spiking crime stats are a hindrance to Bottoms' reelection efforts this year.

Most recent crime stats show there have been 208 shootings and 40 homicides in Atlanta in 2021.

Chiraq is a nickname for Chicago. It combines Chicago with Iraq, and is used to refer to a violent city that is similar to a war zone.

More Atlanta police officers have resigned in the last year than in years past. The lack of law enforcement presence on the streets has emboldened criminals to run amok.

"We are committed to putting an additional 250 new officers on the street during the next fiscal year," Bottoms said.

Crime Stoppers is offering a $5,000 reward for information leading to an arrest in the fatal shooting of Diamond Johnson Saturday night. Callers can remain anonymous. 404-577-TIPS (8477). 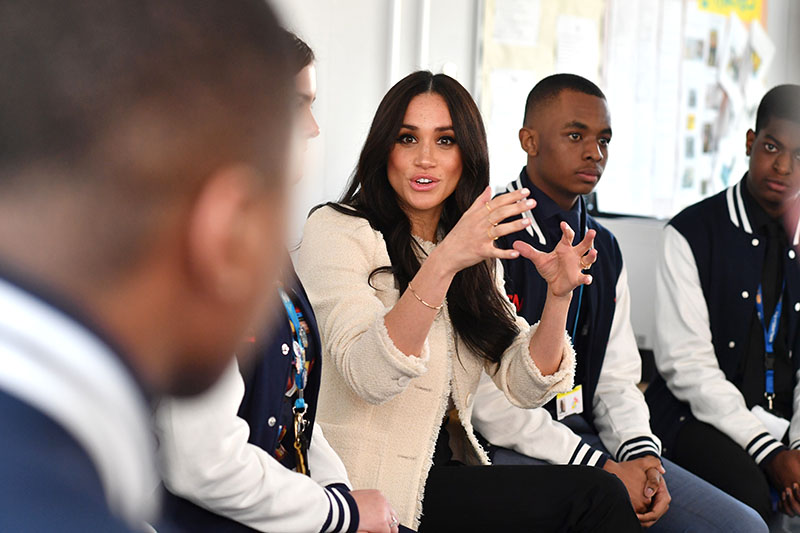 Meghan Markle and Prince Harry have been quietly educating themselves about Black Lives Matter.

The former Royal couple, who denounced their royal duties in 2019, were chastised for their silence on the death of George Floyd, the 46-year-old Black male who was killed by a white Minneapolis police officer. 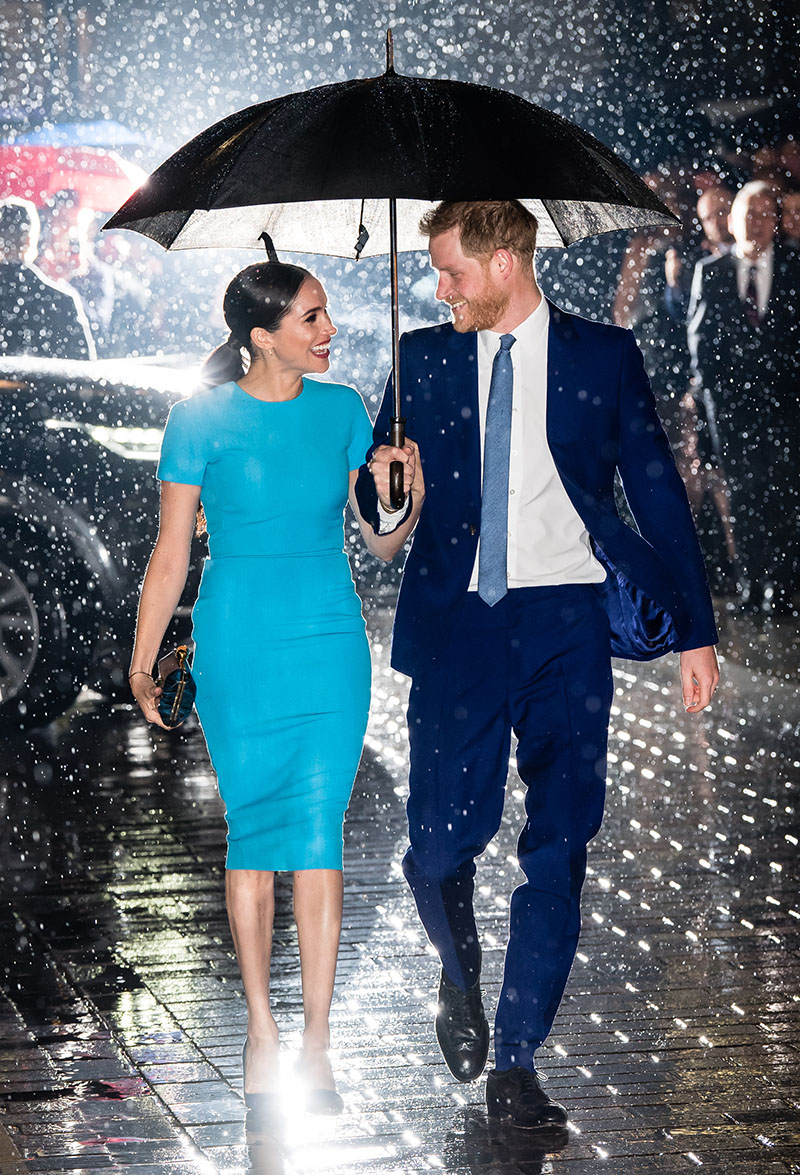 According to Meghan's biographer Omid Scobie, the couple, who is leasing Tyler Perry's Beverly Hills mansion, is meeting quietly with people "on all levels" to ensure they are "connected to the issues of police brutality and the Black Lives Matter movement," according to DailyMail.com.

Black Lives Matter is an American political organization that is reportedly funded by billionaire globalist George Soros. BLM is only active during election years in America.

The group promotes the ideology that Black life matters only if we are murdered by a white police officer.

BLM only protests police brutality while ignoring the more troubling statistic that Black males murder more Black people in America than any other race.

Black males are only 7% of the U.S. population, yet they commit 53% of all murders and 46% of violent crimes in the United States. The majority of their victims are Black men, women and children.

President Barack Obama appears to be in denial over the unprecedented spike in violent crimes during his two terms as president. In an op-ed published in the Harvard Law Review, Obama refused to take credit for a 10.8 percent increase in murders from 2014 to 2015 -- the largest increase in a single year since 1971.

END_OF_DOCUMENT_TOKEN_TO_BE_REPLACED

U.S. President Barack Obama has led the worldwide effort to recognize transgenders and cross-dressers as women and butch lesbians as men.

As a result, the rate of sex crimes committed by "women" has surged 270% in the UK alone, according to the UK's Daily Star newspaper.

END_OF_DOCUMENT_TOKEN_TO_BE_REPLACED

Presidential frontrunner Donald Trump apparently doesn't think he needs the black vote to win by a landslide in 2016.

That's probably why he sent out a factually incorrect tweet by a white supremacist on Twitter.com today.

The tweet featured a black gang banger pointing a gun at a chart comparing murder rates between whites and blacks in America.

END_OF_DOCUMENT_TOKEN_TO_BE_REPLACED

A news reporter for New Jersey 12 Network was suspended after he gave his opinion about fatherless black men and crime during a live news report.

Sean Bergin was told to stay home after he made controversial statements live on the air about national crime statistics and fatherless black men.

After news of Bergin's suspension began circulating, a new Facebook support page quickly garnered over 1,000 'Likes'. Many FB users expressed frustration with the TV station for censoring Bergin who was only telling the truth.