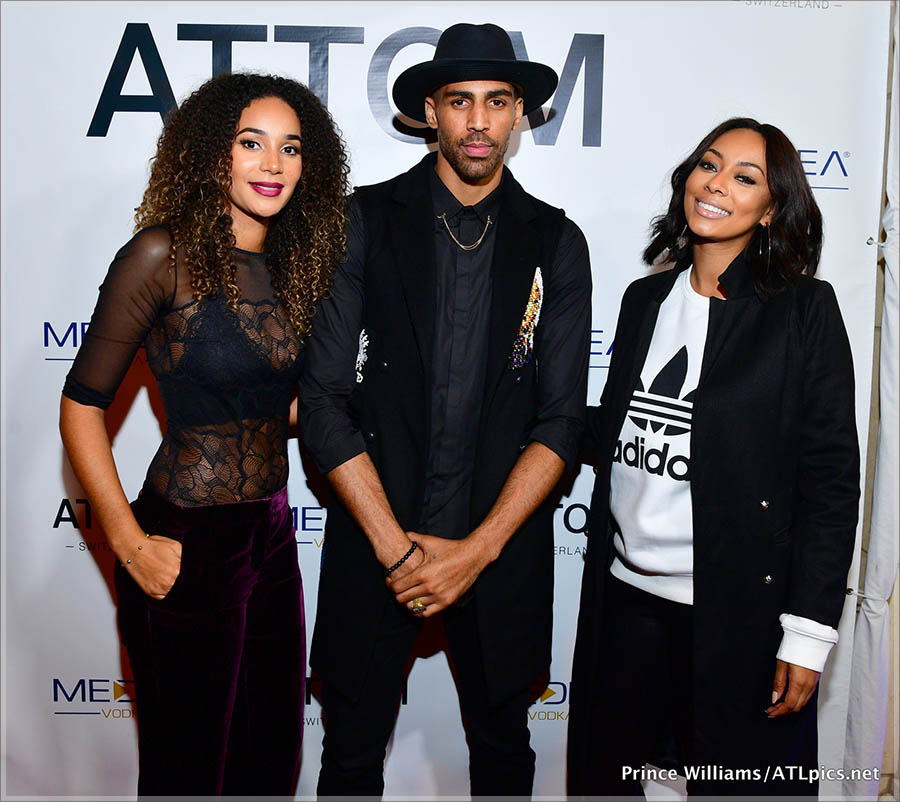 END_OF_DOCUMENT_TOKEN_TO_BE_REPLACED

Just a few days ago an industry friend asked whatever happened to Dondria, aka Phatffft, the gifted young singer JD found on YouTube.

I knew my industry friend was joking since we both know what happened to Dondria. Poor Dondria suffered the same fate as other new singers who don't fill a particular niche.

Her first single didn't make an impact on iTunes, and the industry buzz that's so necessary for new artists just wasn't there.

So JD shelved the young singer's debut album and moved on. Hey, he has problems of his own what with his wifey Janet being let go from his own label -- and rumors floating around that he's next and all.

So Dondria has returned to doing what she does best: singing in her bedroom, with her talented friend Broadway, making YouTube videos and hoping that JD realizes she's still waiting.

Poor Dondria sounds so despondent as she pours her heart out to JD begging him not to forsake her:

I'm sitting in my room making YouTube videos
and I am waiting on a deal
yes I am
from JD -- Jermaine Dupi
and I call him Chi Chi
and I m waiting, waiting, waiting, WAITING
to do something else with my life
other than working in the day care

Thanks to loyal reader Jazmyne for the tip!