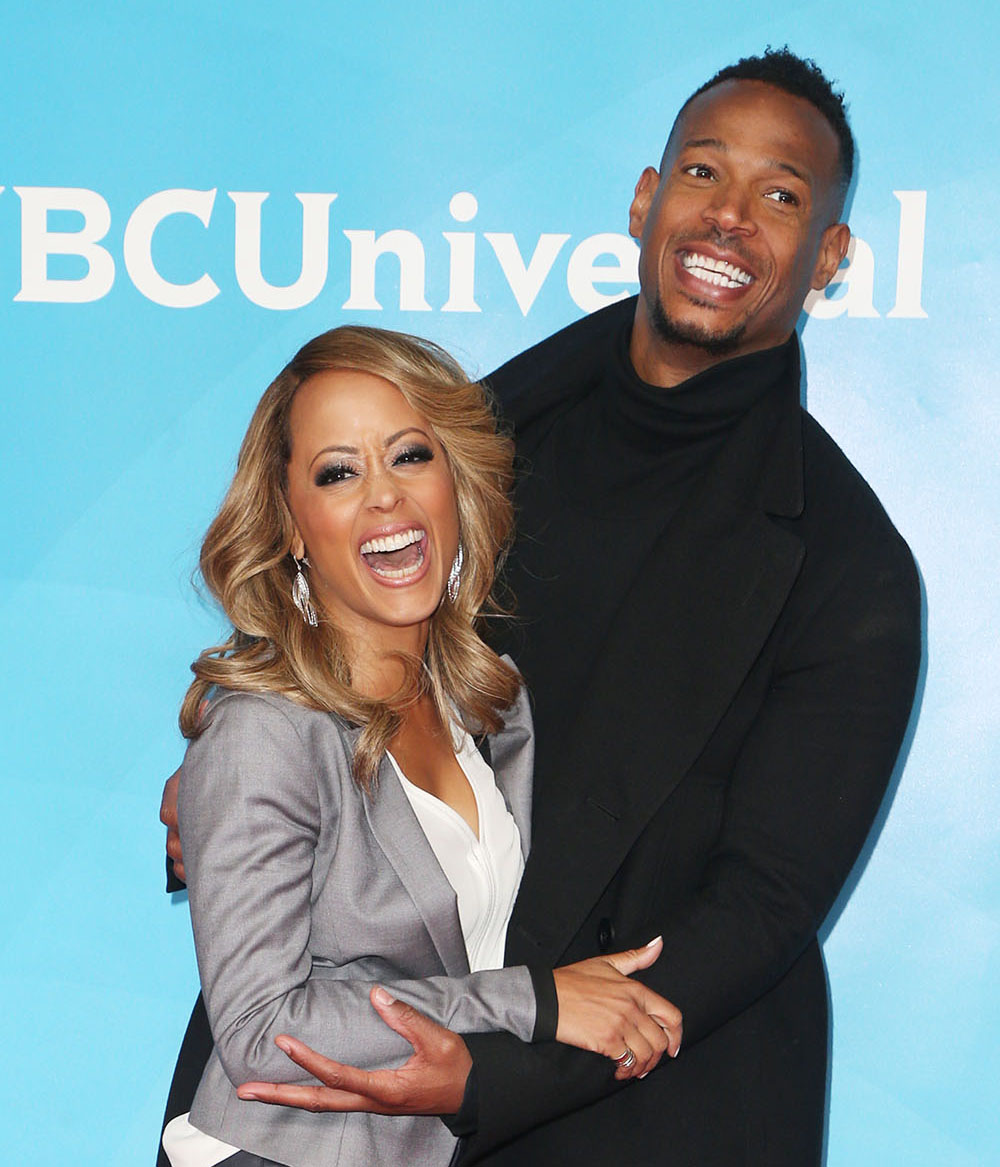 Marlon Wayans and Essence Atkins sparked romance rumors after cuddling on the red carpet at the NBCUniversal Press Day on Wednesday. Marlon, 45, and Essence, 46, couldn't keep their hands off each other.

END_OF_DOCUMENT_TOKEN_TO_BE_REPLACED 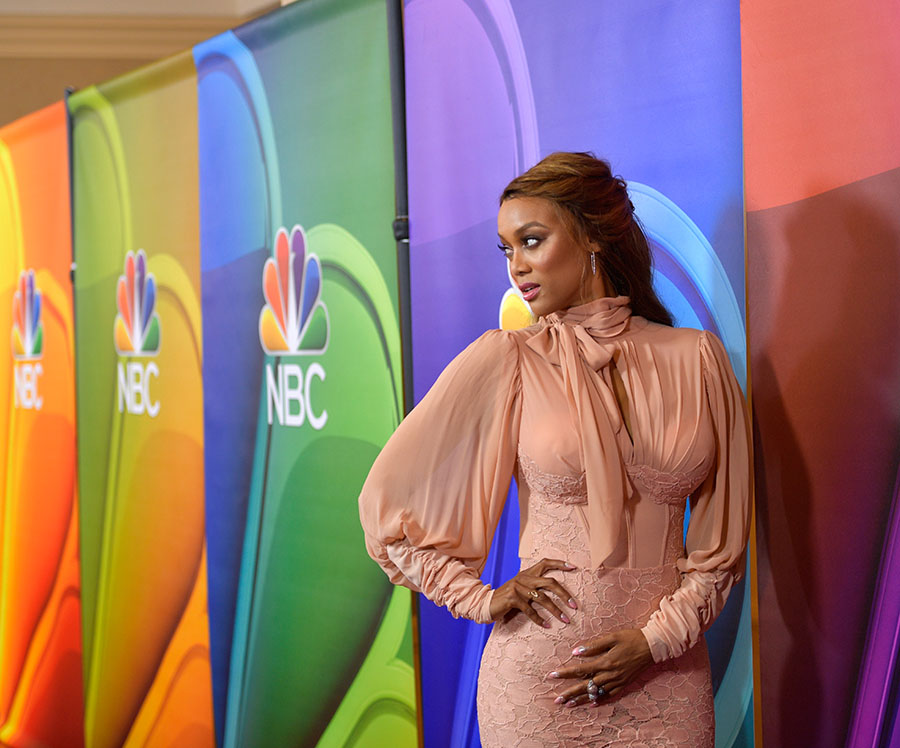 END_OF_DOCUMENT_TOKEN_TO_BE_REPLACED

Actress Essence Atkins expressed her displeasure with director Tyler Perry for casting Kim Kardashian in his latest flick, Temptation. In an interview with Jamie Foster Brown's Sister 2 Sister magazine, Atkins, 41, said Perry cast Kardashian in Temptation because she had 16 million Twitter followers (half of which are bogus).

"I found it interesting that Tyler did that with Temptation, hiring Kim Kardashian because she has 16 million Twitter followers, which would seem like a brilliant marketing plan," she said.

Atkins is one of the rare LSLH actresses who has never been cast in a Tyler Perry flick.

END_OF_DOCUMENT_TOKEN_TO_BE_REPLACED

Actress Essence Atkins joins a slew of Hollywood celebrities who tied the knot this weekend. Essence met her husband Jaime Mendez on the Internet dating site Match.com. The two tied the knot at the Ambassador Mansion and Gardens in Pasadena, California on Saturday.

Essence says his rugged good looks in his profile pic is what drew her to him. "I wrote him a quick little note that I had read his profile, and then I signed off, Happy SAD Day – that's Single Awareness Day," says Essence, 37, Essence tells People.com.

Now see, all this time I thought she was a lesbun. How desperate do you have to be to look for a husband on the Internet? Essence always did come across as a LSLH version of a dumb blond. Good look to both of them.