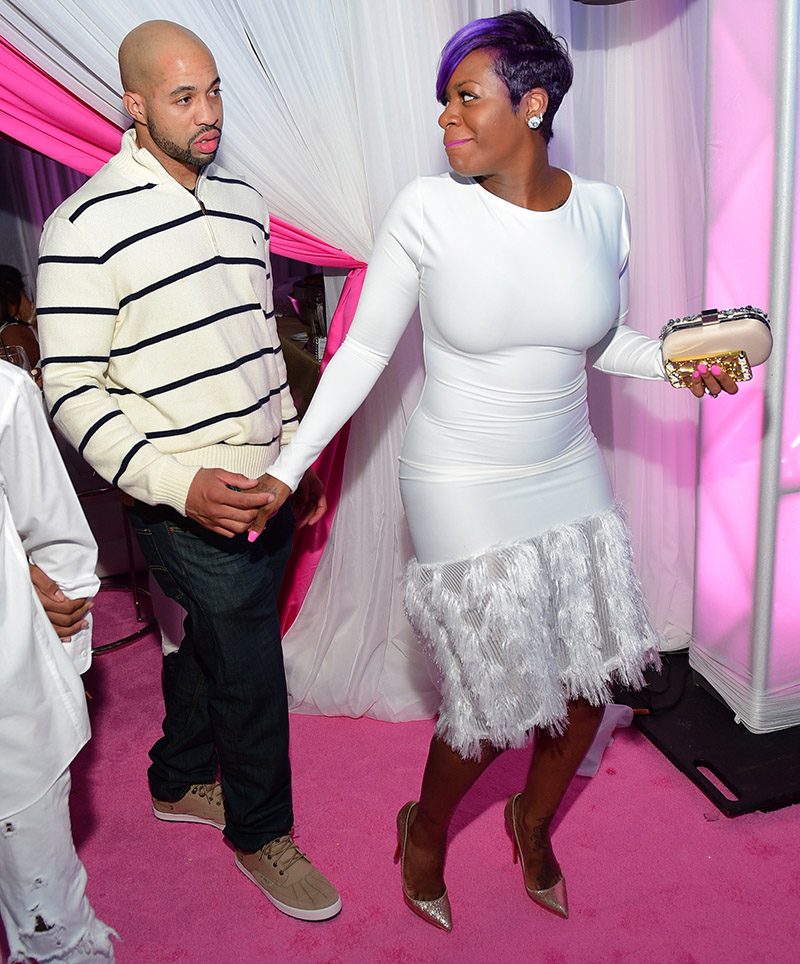 Fantasia Barrino is pregnant with her third child. The American Idol 2004 winner made the announcement on Twitter Wednesday.

This will be the first child for Fantasia, 36, and her husband Kendall Taylor, 40. In the video, Fantasia said the couple struggled to conceive, and she quoted a Bible scripture about "Rachel". 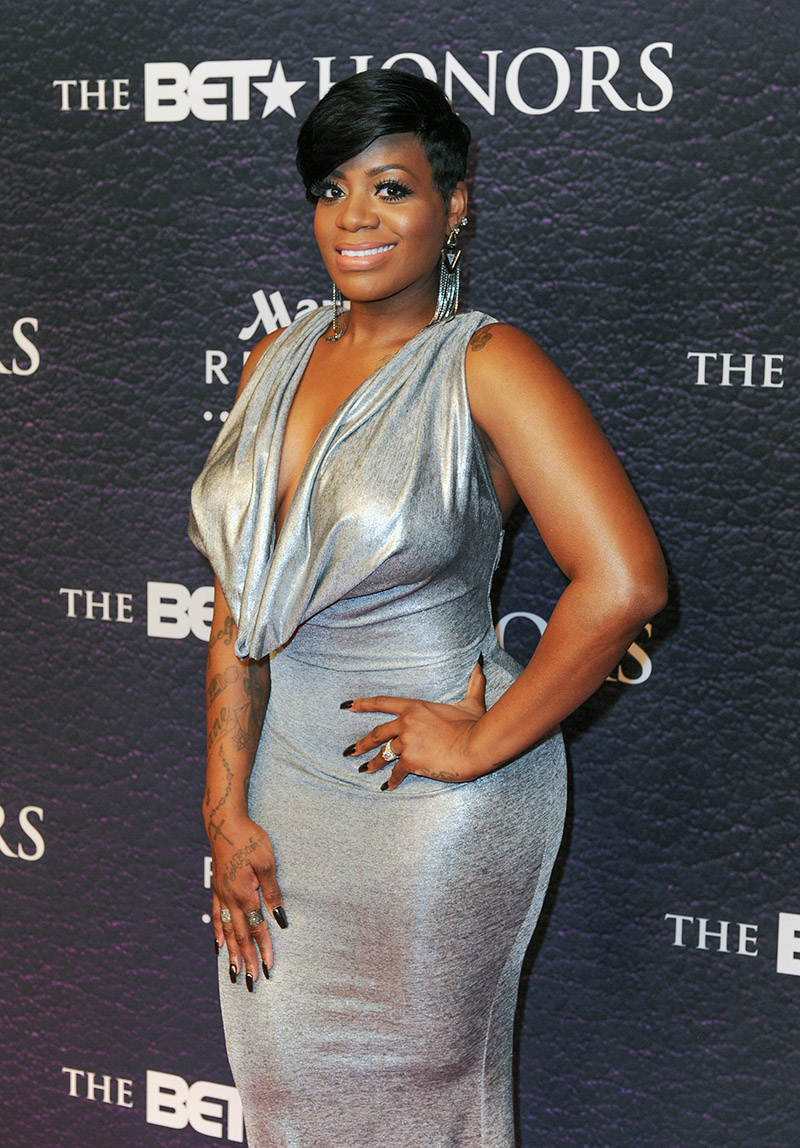 She said she got inspiration when she read TD Jakes' book, When Woman Pray -- and "I started praying like Rachel."

Someone off camera toss a Dior diaper bag toward Fantasia who caught it with one hand.

Then she stood up to reveal her baby bump. "So I would say keep trying, and you will conceive," she told her fans, as Kendall kissed her baby bump. 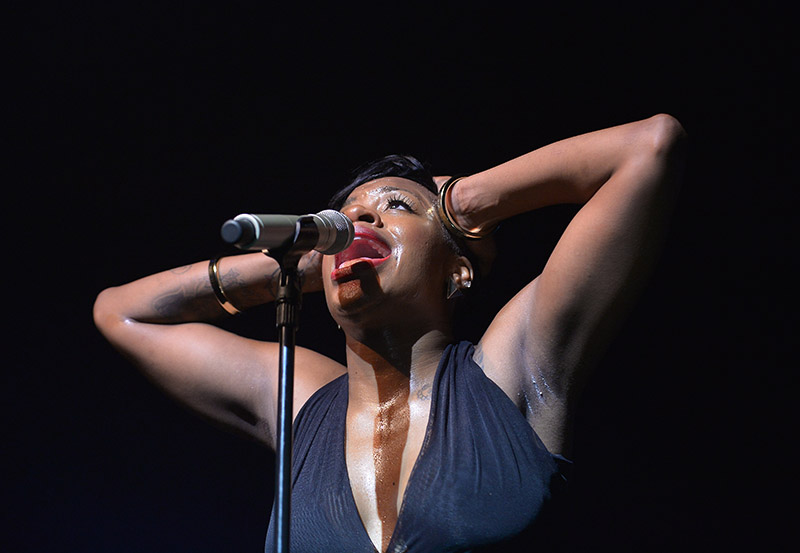 Kendall also has a child from a prior relationship. He was previously sued for child support.

Fantasia says more women are single these days because too many women want to be leaders rather than walk alongside their men.

The 35-year-old American Idol winner discussed gender roles in an interview with the Breakfast Club on Monday, Sept. 16.

"We need more men to stand up and lead the way," she said. "Most women are trying to be the leader, that's why you can't find a man. You can't be the king in the house. Fall back and be the queen and let your man lead the way."

The mom-of-2, who is happily married to Kendall Taylor, continued:

"I feel like it's a generational thing, and we can talk and we can go real deep on that, I don't need to start that. But it's a generational curse in how society has placed our men, and women have to stand up and be the mother and the father and the provider. So now, you're so bad you can’t be told nothing that when the right man comes, you lose him because you're trying to be the man."

She said team work is the key to a happy marriage and that women should "learn to submit" and let men be natural born leaders.

"You have to learn how to submit. You can still be a queen. A king needs his queen. It's certain things that he can't see that we see. Anybody play chess? We work together. But the queen has to sit back and allow the king to be the king."

Singer Fantasia Barrino is mourning the tragic death of her eldest nephew who was shot and killed during a gun fight in North Carolina on Tuesday morning, WENN.com reports.

END_OF_DOCUMENT_TOKEN_TO_BE_REPLACED

Singer Fantasia Barrino is praying for the swift recovery of her younger brother Xavier Barrino after he was seriously injured in a motorcycle accident in Charlotte, North Carolina.

END_OF_DOCUMENT_TOKEN_TO_BE_REPLACED

Earlier this week, R&B singer Fantasia revealed the 2nd-degree burns she suffered when she knocked over a vaporizer while sleeping on a tour bus. The American Idol winner was forced to cancel a concert in Tennessee following the March 5 accident.

END_OF_DOCUMENT_TOKEN_TO_BE_REPLACED

Rumor has it that RCA Records dropped R&B Diva Fantasia Barrino. This TEA has not been confirmed, so please don't quote me. Fantasia and executives at the label fell out last year after she was forced to do her own promotion for her single "Sleeping With the One I Love" off her 5th studio album, The Definition Of…

END_OF_DOCUMENT_TOKEN_TO_BE_REPLACED

We're not sure what look Rihanna was going for here. No matter how fashionable Rihanna is, she is not going to make Shoesocks a thing. The Bajan singer was spotted after her concert in Prague in the Czech Republic on Wednesday.

END_OF_DOCUMENT_TOKEN_TO_BE_REPLACED

Singer Fantasia Barrino lashed out at her "haters" for glorifying in her apparent split from husband Kendall Taylor.