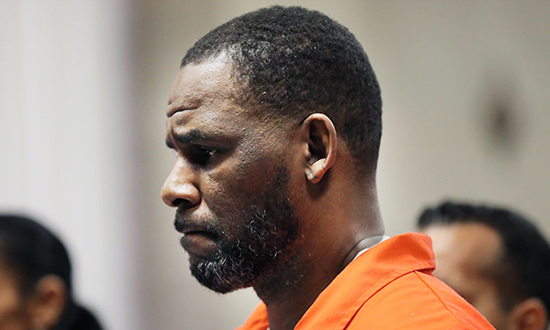 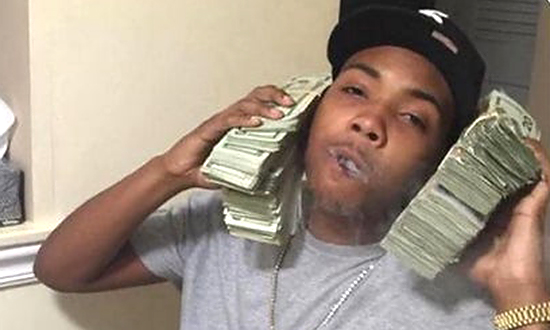 Crime
Rapper G Herbo turned himself in to federal agents in Los Angeles after proclaiming his innocence
Sandra Rose December 4, 2020 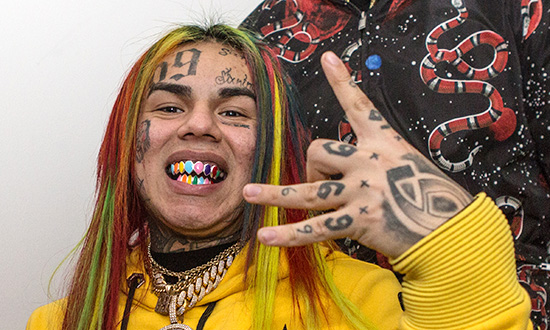 Tekashi 69 is a free man — sort of. A New York judge who earlier sentenced rapper Tekashi 69 to

Tekashi 6ix9ine is officially releasing his album, Dummy Boy, on Tuesday because, sources say, the rapper is in desperate need

Tekashi 6ix9ine was denied bail during a court appearance on Monday, according to TMZ. The troubled rapper and four other