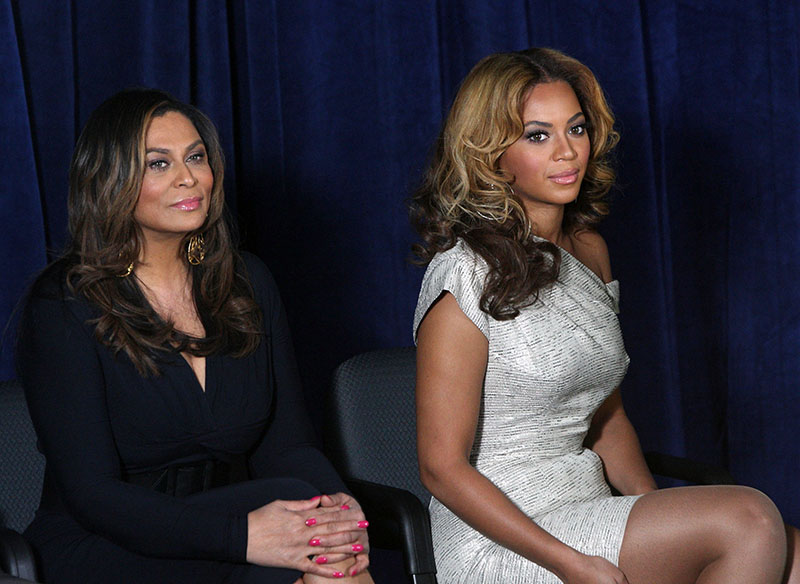 Beyonce's mom Tina Knowles-Lawson called for leniency for Jussie Smollett when he is sentenced for lying to police about a hate crime hoax.

Smollett was convicted of 5 felony counts of disorderly conduct on December 9. He faces up to 15 years in prison. He could also be sentenced to probation. 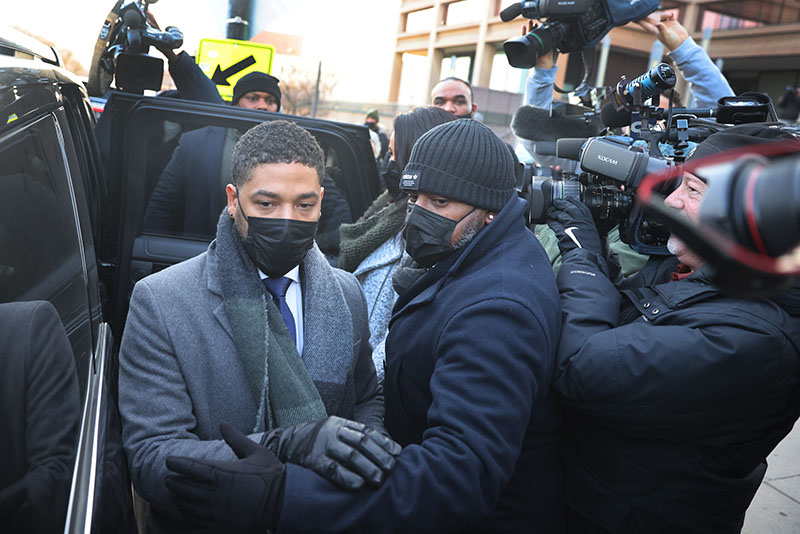 Knowles-Lawson took to Instagram to share a screenshot of a CNN article, titled, "What Jussie Smollett's guilty verdicts tell us."

The CNN opinion piece compared Smollett to Amy Cooper, a white woman who called police to report she was being threatened by a Black man in Central Park last year. Cooper was dragged on social media and lost her job. She eventually apologized to the man who was simply bird watching in the park.

"The article goes on to say both were wrong but Jussie faces possible prison time and Amy Cooper The woman who called the police and lied about the black man that was Bird watching in Central Park was trying to attack her. Leading to the potential arrest of the man where in the history of black men In Custody could have led to his death !! Amy Cooper got off with public service."

Knowles-Lawson called for Smollett to receive "the same compassion" shown to Rittenhouse and Cooper.

Atlanta police say a man pretended to be same-sex oriented in order to gain the trust of a lesbian before raping her.

36-year-old Taurence Callagain met the unidentified woman at a MARTA commuter train station in Atlanta's West End in 2015, and the two struck up a conversation before exchanging numbers.

Police say Callagain pretended to be same-sex oriented to gain the woman's trust after she confided she was a lesbian.

According to a statement from the Fulton County District Attorney's office, "The victim is a lesbian and has a female partner who she was is in a relationship with when she met the defendant."

The statement continues: "Callagain led the victim to believe he was gay, so she was under the impression that their relationship was strictly platonic."

Weeks later, after the victim missed the last MARTA bus of the night, Callagain offered to give drive her home, according to the DA's office.

After stopping at his home to pick up marijuana, Callagain lured the victim inside the house to smoke weed.

The woman followed the man to his bedroom "when he began to strangle her and proceeded to violently rape her," according to the DA's office.

"During the rape, Callagain told the victim if she fought or screamed, 'I will get my boys to come in and hold you down.'"

After the rape, the victim fled the home and ran 3 miles in the middle of the night to her home. She later went to a hospital to seek treatment and called police.

Callagain, who is facing a separate aggravated assault case in Fulton County, claimed at his trial that the encounter was consensual.

He was convicted of rape on Tuesday. A sentencing hearing date has not been set.

In Georgia, punishment for a rape conviction can range from 25 years in prison to the death penalty. 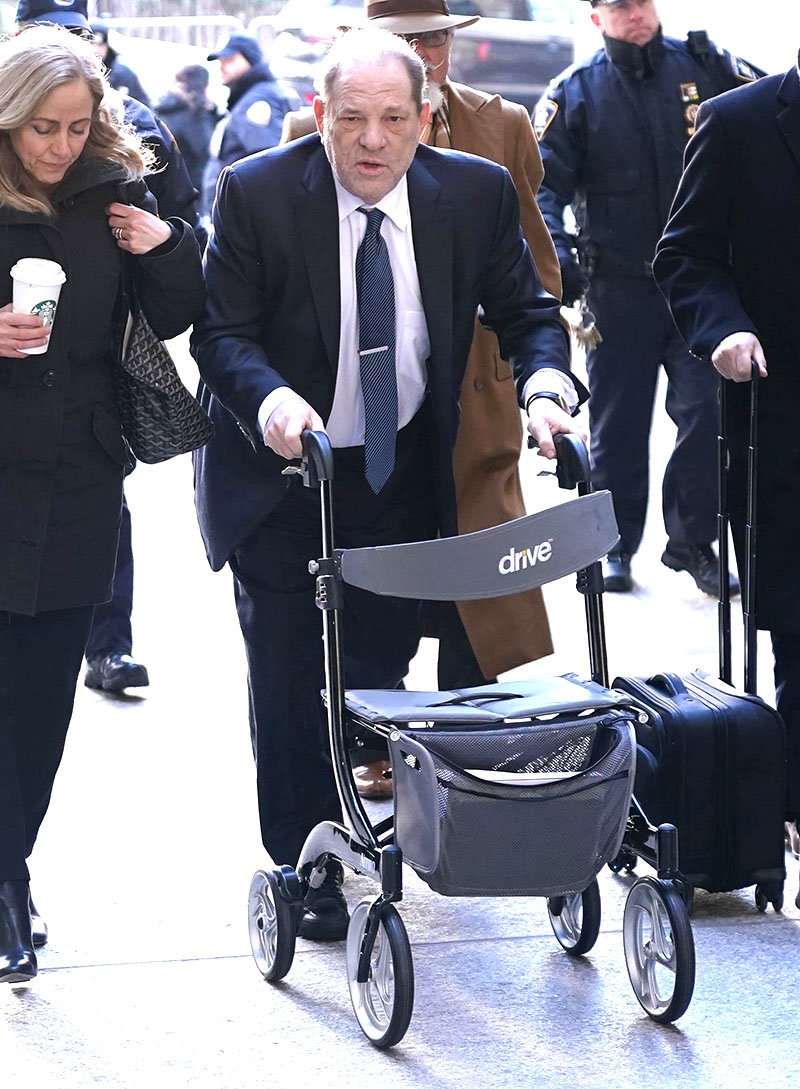 A former Minneapolis police officer was found guilty of 3rd-degree felony murder in the shooting death of an unarmed woman who had called 911 to report a possible rape behind her home. Justine Damond, an Australian-American resident, was unarmed and wearing pajamas when Mohamed Noor shot her in an alley behind her home.

END_OF_DOCUMENT_TOKEN_TO_BE_REPLACED

A social media blogger who garnered over 1 million followers on Instagram decided to take his entrepreneurial game to the next level by launching a website. The only problem was the domain name he wanted was already taken.

END_OF_DOCUMENT_TOKEN_TO_BE_REPLACED

Fans of former NFL star Aaron Hernandez were grateful when a judge threw out his murder conviction shortly after he killed himself in prison on April 19, 2017.

END_OF_DOCUMENT_TOKEN_TO_BE_REPLACED

A jury on Thursday convicted Dylann Roof of gunning down nine people at a black church in Charleston, S.C. The jury rejected Roof's mental health defense.

END_OF_DOCUMENT_TOKEN_TO_BE_REPLACED

A New Orleans jury convicted Cardell Hayes of manslaughter in the shooting death of NFL star Will Smith, and attempted manslaughter of Smith's wife, Raquel Smith.