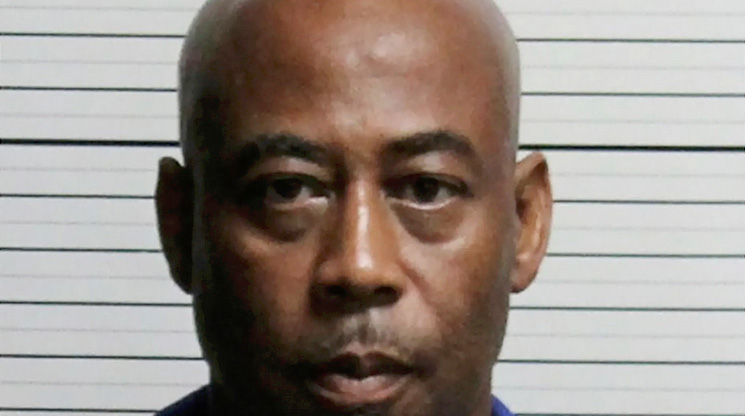 A North Carolina man who won $10 million in the state Lottery was sentenced to life in prison for killing his mistress.

Michael Todd Hill, 54, was convicted of first-degree murder in the fatal shooting of Keonna Graham, 23, in 2020.

Hill was notable for winning the $10 million prize from an Ultimate Millions scratch-off ticket in 2017, WSPA reported. 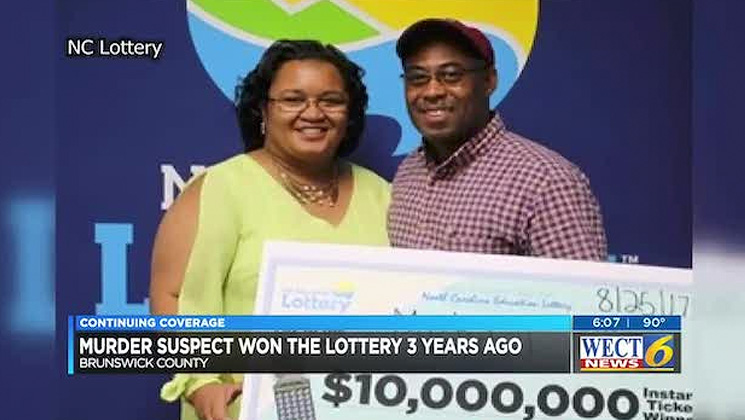 Hill and his wife posed with a large mockup of a $10 million lottery check in 2017.

He gave $2,000 to the cashier who sold him the ticket, WECT reported.

Graham was found dead in a hotel room on July 20, 2020. She died from a gunshot wound to the back of the head, police say.

Graham was initially reported missing before a housekeeper found her lifeless body in a room. The manager of the hotel said Hill checked into the room alone before the body was found.

Hill, a former nuclear plant worker, was arrested in July 2020 and eventually confessed to killing Graham.

He was sentenced Friday, May 27, to life in prison without the possibility of parole.

The victim was described as "A beautiful girl," by her friend, Tiffany Wilson, WECT reports.

"I mean, he just won the lottery. I heard he just got married and you go and kill a young girl? A beautiful girl? I don't understand," Wilson told WECT.