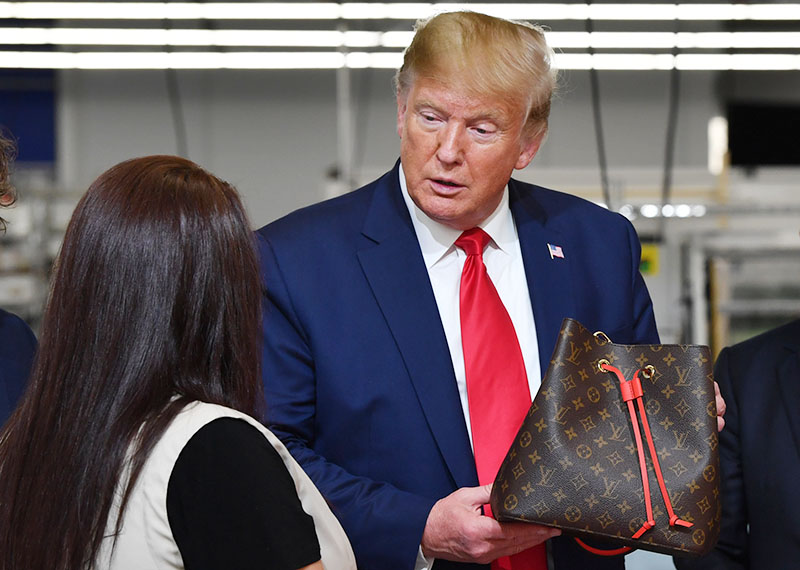 END_OF_DOCUMENT_TOKEN_TO_BE_REPLACED

Some may think of Cardi B as an unintelligent ratchet rapper who is not well-versed on current events, but she has dominating the headlines and cable news programs all week after speaking out against President Donald Trump's partial government shutdown, which is in its 27th day.