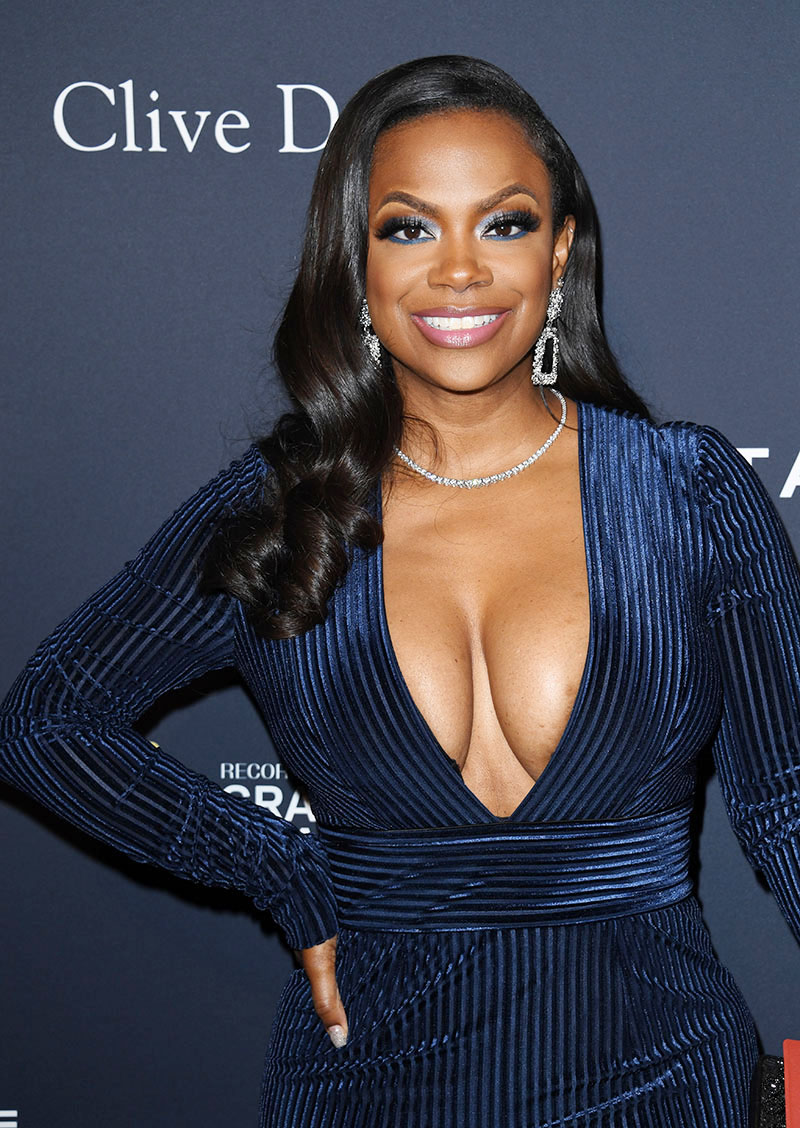 The Real Housewives of Atlanta star was reportedly hit with a third IRS lien for unpaid taxes.

Kandi and her husband Todd Tucker are dealing with health code-related issues at their two Atlanta area restaurants. And now the IRS has hit their establishments with a third tax lien. 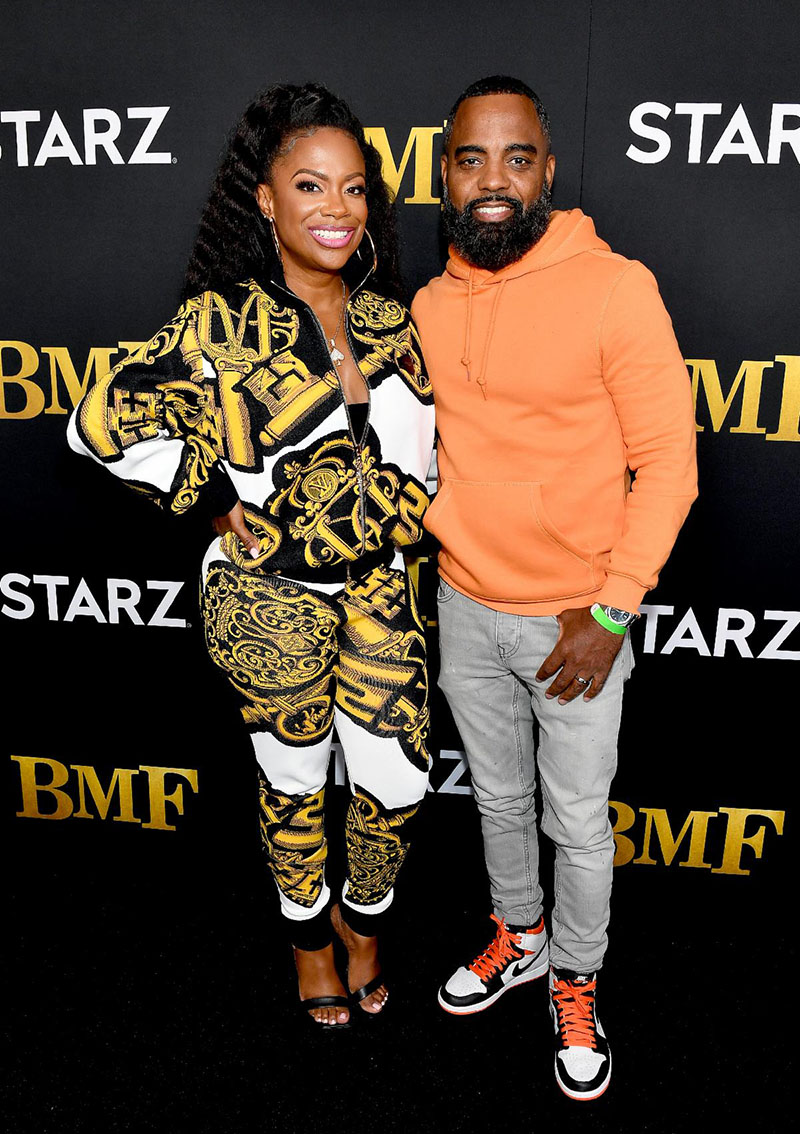 Those amounts may seem minuscule to you, but there's a financial strategy behind IRS liens that most people aren't aware of.

The wealthy don't mind getting hit with IRS liens because it means their other debt collectors are forced to get in line behind the IRS before they can collect a dime.

Thanks to former President Donald Trump, tax liens no longer show up on your credit report.

Meanwhile, Kandi quietly unloaded her first home to free up some extra cash.

According to real estate records obtained by Radar Online, she sold her 4-bedroom, 5-bathroom, 3,733 sq. ft. home located in Fayetteville, Georgia for $555,000 earlier this year.

Kandi made a tidy profit on the sale after purchasing the property with her Xscape checks back in 1996 for $252,000.

Question: If Kandi created a GoFundMe page to raise donations to help offset her bills, would you contribute?

END_OF_DOCUMENT_TOKEN_TO_BE_REPLACED

T.I. Harris, 37, and Tameka "Tiny" Harris, 42, are reportedly dropping their bid to block the U.S. Internal Revenue Service (IRS) from seizing their assets to repay their substantial tax debt.

The hip-hop star, real name Clifford Joseph Harris Jr., and his wife have been battling IRS officials after they were hit with three tax liens to recover $6.2 million in unpaid taxes.