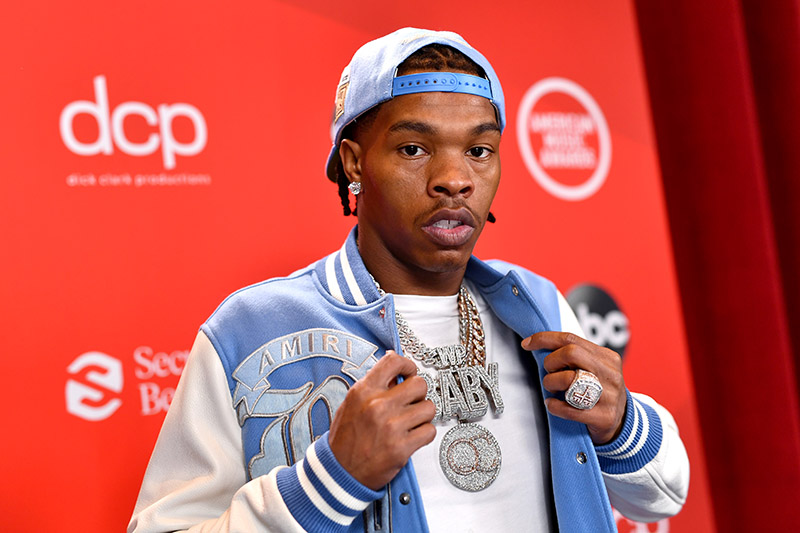 Hours after celebrating his 26th birthday in Atlanta last week, rapper Lil Baby allegedly enjoyed a brief encounter with an OnlyFans adult film actress who talks too much.

Ms. London claims the rapper allegedly paid her $6,000 to do what his baby mama, Jayda Cheaves, won't do.

"Ok I'm home, 6k richer & full of 1942," London wrote in a now-deleted tweet. "The best d*ck I ever had came from a millionaire who didn't say more than two full sentences to me," she tweeted. "He literally beat me to the mattress soon as I got in the room... Not dropping no names, but jayda not leaving this man ever,"

Lil Baby wasted no time slamming the sex worker for being unprofessional.

"Y'all need to stop the desperate shit," he tweeted. "When shit going good watch for the devil!"

But Ms. London shared a DM exchange in which he reportedly told her: "What's the point of paying if you do all that !! You fuccin the game up !! If I pay for pussy youn supposed to speak on it. That's bad business mama."

London promised to provide video of their raunchy encounter, but so far she has not produced the goods. 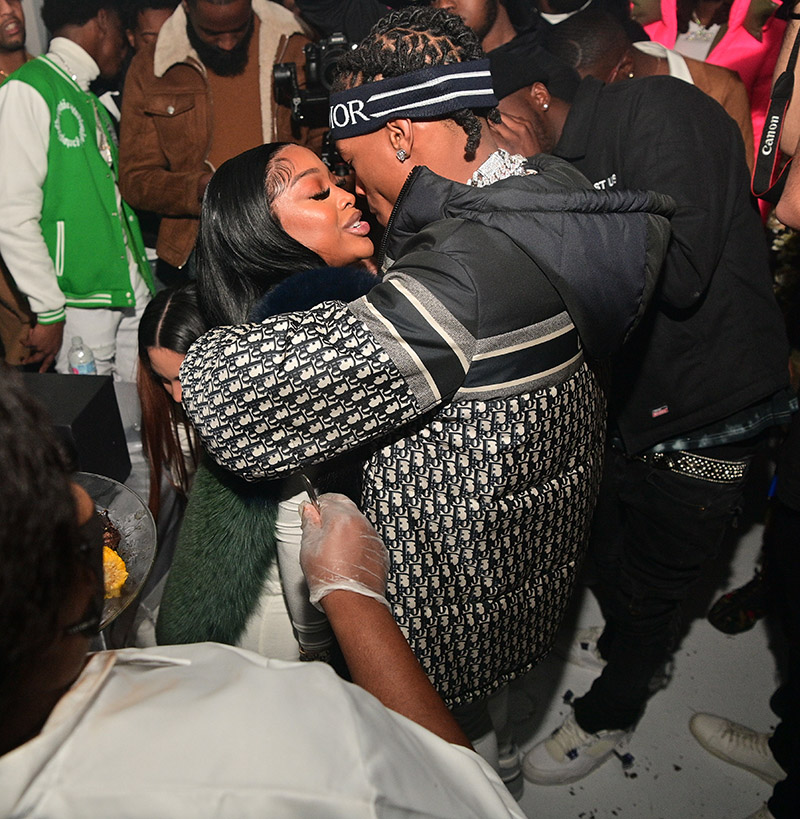 Meanwhile, Lil Baby's 23-year-old fiancee, Jayda, is unbothered by the allegations. She's been down this road before when other groupies leaked details of their encounters with the rapper.

As long as Lil Baby pays her bills and drops a Hermès bag on her every time he cheats, she's good.

Celebrity hair stylist Tyra (2nd from right) was invited along with her son, Legend, right. Tyra is the daughter of lifestyle blogger Tami Reed, of TalkingwithTami.com. Tyra styles the tresses of celebrities including Jayda and rapper Cardi B.

Tami writes: "My daughter Tyra (Tyra In The City) said it was so much fun and all the kiddies enjoyed all the sweet treats and playing with all the Lego blocks lol."

The party was organized by Jahil McCallister Events, and the "LoyalLand" cake was designed by Jelena Simpson.

In an interview with The NY Times, Lil Baby, 25, said his kids and his attitude are areas in his life that he would like to improve on.

"My kids. And my attitude. So many people try to get me that I got into this defensive shell. If there’s a disagreement, I’m getting defensive. That’s the biggest thing I’m working on right now. I have so much going, I just get angry. Stressful. It seems like I got money to please everybody else."

Yesterday we shut down LEGOland Atlanta for @loyalarmani and all his friends!! Thanks again Jayda and Baby for your continued support! Shooter: @tonygettinmoney