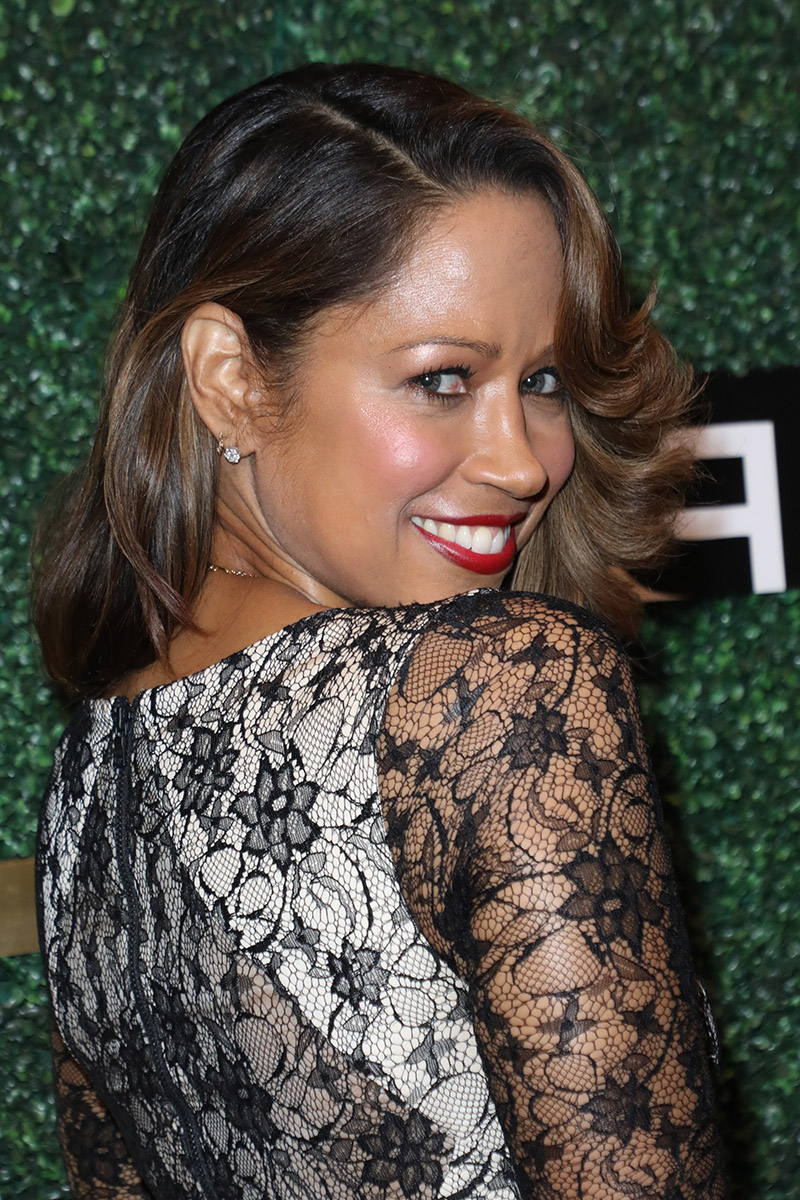 Stacey Dash has reportedly split from her husband of two years. The 54-year-old actress, activist and pro-Trump supporter announced the news on Instagram on Thursday.

She said she made the decision to end her marriage to lawyer Jeffrey Marty after a lot of soul searching.

"After much prayer, I feel this is the right path for both of us," she wrote.

The news comes seven months after Stacey was arrested in Florida following a domestic disturbance. The actress called police to report her husband for putting her in a chokehold during a fight. He countered that she allegedly pushed and slapped him, according to TMZ.

Days later, prosecutors dropped the domestic violence case due to a lack of evidence. 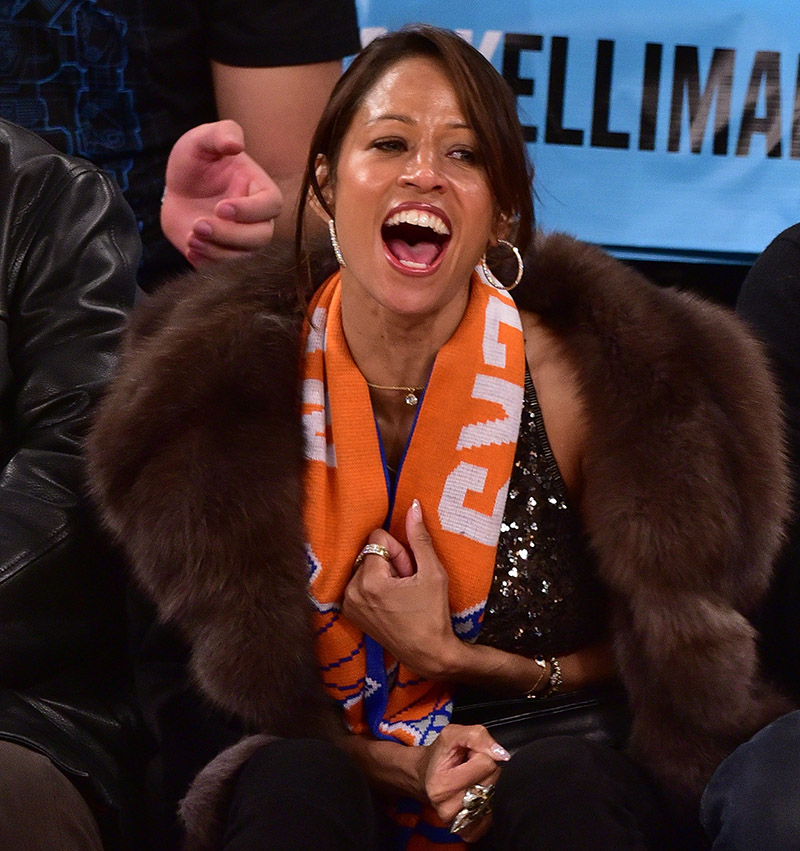 The domestic battery case against actress Stacey Dash has been dropped and she will not face charges in court, The Blast reports. 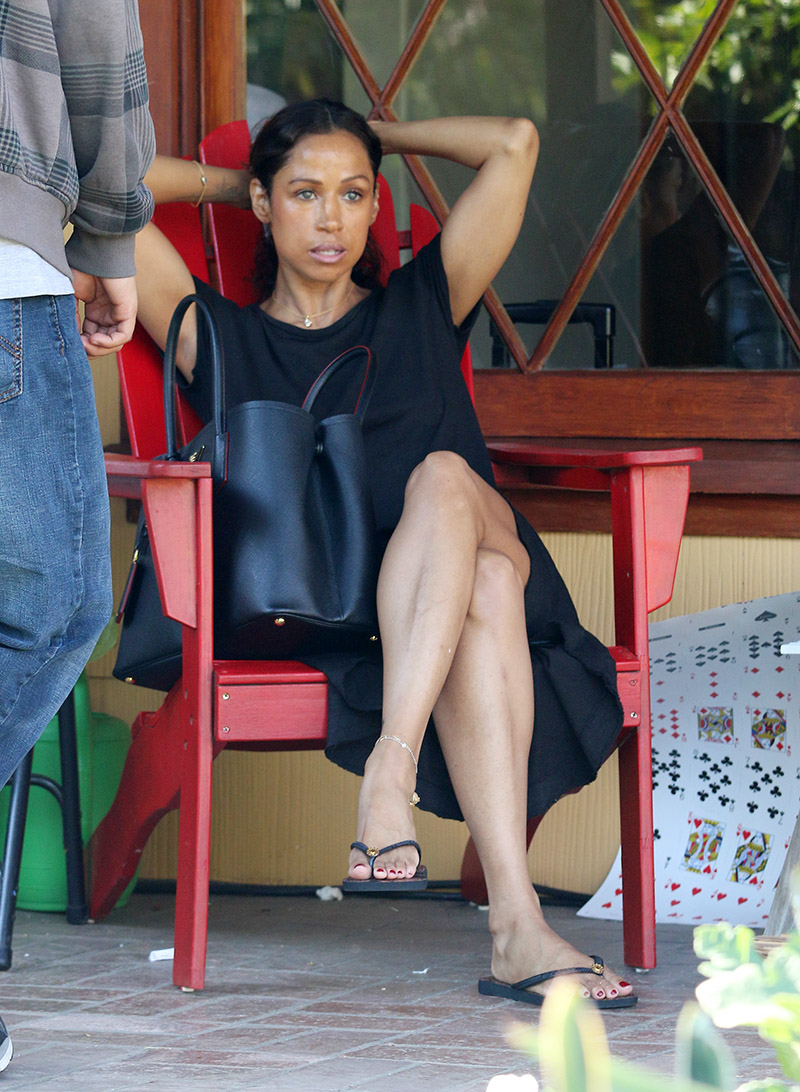 Dash's ordeal began on Sunday night when an argument she had with husband Jeffrey Marty and his three children at their Port St. Richey, Florida home escalated to violence.

Dash, 52, called 911 to report Marty put her in a chokehold, but officers arrested her and charged her with domestic battery against Marty.

The Clueless star cooled her heels in a Pasco County jail for 12 hours. She was released on Monday morning after Marty paid her $500 bond.

After springing Dash from jail, Marty pinned a tweet showing him and Dash kissing. Text superimposed over the photograph shows a biblical phrase from the Old Testament which reads: "Though one may be overpowered, two can defend themselves. A cord of three strands is not quickly broken."

According to court documents obtained by DailyMail.com, Dash demanded a speedy trial in three days. She also filed for indigent status, saying she could not afford an attorney.

But now her charge has been dropped and she is a free woman, according to The Blast.

Stacey Dash has fallen on hard times since she was fired from Fox TV as a political analyst in 2017. With few acting gigs for middle aged actresses, Dash has burned through her savings and is financially dependent on her husband, Jeffrey Marty.

On Sunday, the Clueless star was arrested for assaulting her breadwinner husband. She has filed for indigent status and is asking for a public defender to represent her in court.

According to TMZ, a Florida judge signed off on the request for a public defender after asking Dash to provide proof of her income.

In audio of a 911 call to the Pasco County Sheriff, Dash said that her husband and his three minor children conspired to have her arrested.

The 52-year-old actress was charged with domestic battery for scratching and slapping Marty's face during an argument at their Pasco County condominium on Sunday.

Dash said she, Marty and his children - ages 15, 14 and 10 - were all arguing when she pushed his 15-year-old daughter. She accused Marty, who is a lawyer, of putting her in a chokehold.

She said he advised his three children to lie to the police about the incident.

Marty, 44, can be heard in the background yelling, "I can't believe you did this."

When police arrived on the scene, Dash was arrested and booked into the county jail. She has since been released on $500 bond.

Listen to the 911 audio below.