Power couple Kim Kardashian and Kanye West were seen buying ice cream at Haagen Dazs in Paris, Fance over the weekend. After posing for the paparazzi, the soon-to-be-married couple then headed over to Jean Touitou's. Kim and Kanye plan to wed in Paris this week.
Photo: INFphoto.com

END_OF_DOCUMENT_TOKEN_TO_BE_REPLACED 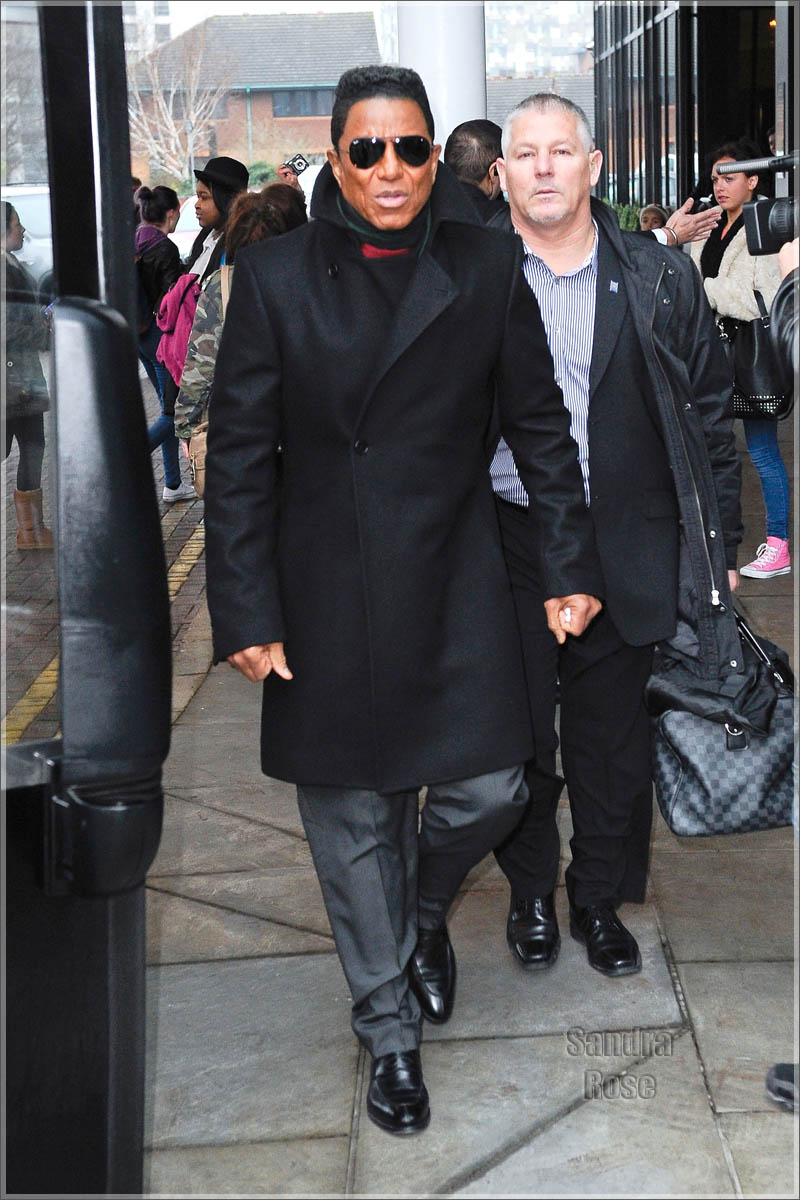 END_OF_DOCUMENT_TOKEN_TO_BE_REPLACED

Jermaine Jackson shed a tear when he found out his Michael Jackson tribute concert in Vienna was canceled. Supposedly the concert will take place next year, but don't count on it. Jackson can thank TMZ.com and other online media for ruining his big payday. Everything was fine until the media outlets started asking around and found out the concert was one big scam, and the "headliners" didn't even know they were headlining the show! What will Jermaine think of next?

Singer Solange Knowles was spotted in Bryant Park in soggy NYC today with her son Daniel. They were both attending a NY Fashion week event, which explains the bored look on their faces.

The paps spotted actress Queen Latifah on the set of her new film Valentine's Day in Los Angeles today. Big girls LOVE Queen Latifah. She's a role model for all women who love the skin they're in!

Can someone email OK! magazine and inform them that this is not Jermaine Jackson, it's his older brother Jackie. Don't you wish that mainstream mags like OK! would at least consult with the one token black on their staff to make sure they put up the correct photo of a Jackson brother? They do this all the time and it's annoying. They probably figure their audience can't tell one Jackson brother from the other unless his name is Michael.

END_OF_DOCUMENT_TOKEN_TO_BE_REPLACED

Singer Mel B and her daughter Angel Iris Murphy Brown, daughter of Eddie Murphy, attended Dodger Day in L.A. yesterday. Mel is so wrong for cutting that baby's hair in a mohawk. Now the kid has to wear pink every day so she's not confused for a boy.
Photo: Splash News Online

Jermaine Jackson, brother of the late Michael Jackson, blocks out his wife Halima and son Jermajesty, far right, with a giant umbrella at the Save The World Awards in Vienna, Austria on Friday. Peep the Louis Vuitton his other son Jaffar, far left, is holding.
Photo: Wireimage/Getty

END_OF_DOCUMENT_TOKEN_TO_BE_REPLACED

Yesterday I wrote a post identifying Jermaine Jackson's wife Halima Rashid's nationality as Iranian. But according to a loyal reader, Halima is from Afghanistan. I stand corrected.

Former Jackson 5 bassist Jermaine Jackson, 54, was spotted out & about in Vienna, Austria with his Iranian wife Halima Rashid and two of his 7 children by multiple women, Jermajesty and Jaffar.