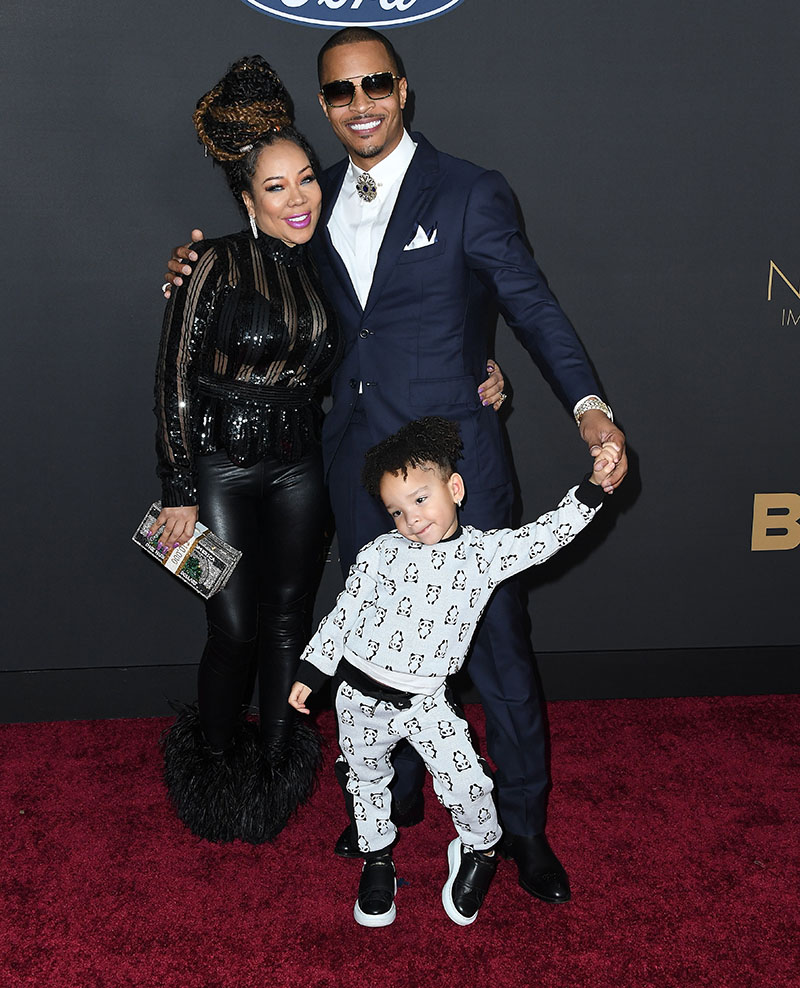 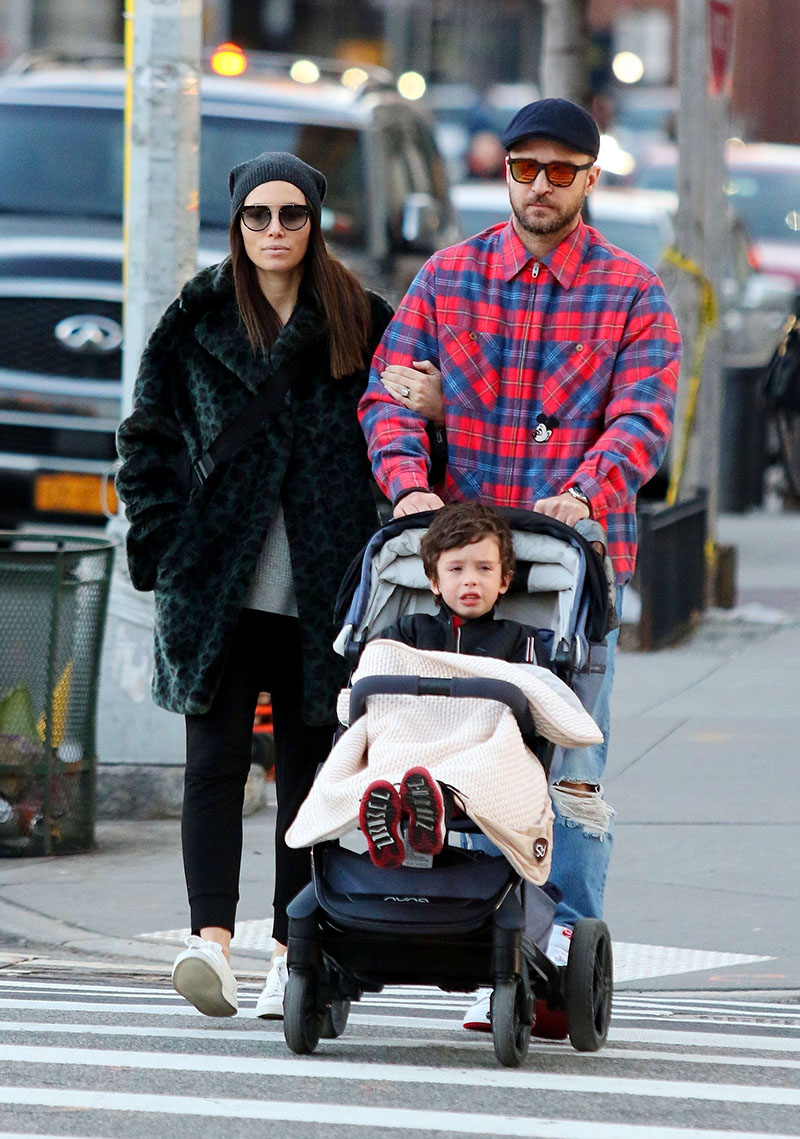 Justin Timberlake and Jessica Biel spend some quality family time with their son Silas as they have a late lunch at Bubby's restaurant in Downtown Manhattan. The power couple overcame Justin's recent dip in the lady pond. 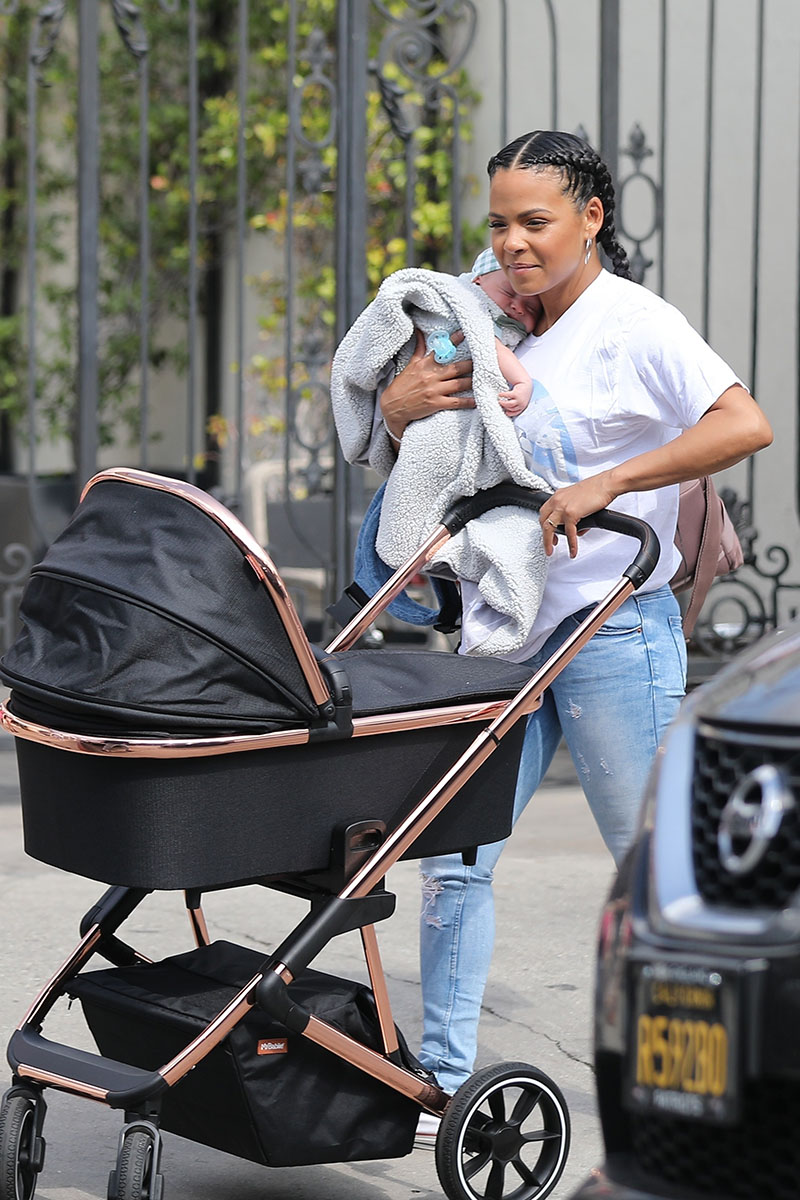 Christina Milian brought her newborn son Isaiah to the Pretty Little Thing store to attend a party. Christina showed off her post-baby body in a white t-shirt and jeans. The 38-year-old is also mom to daughter Violet by music producer The-Dream. 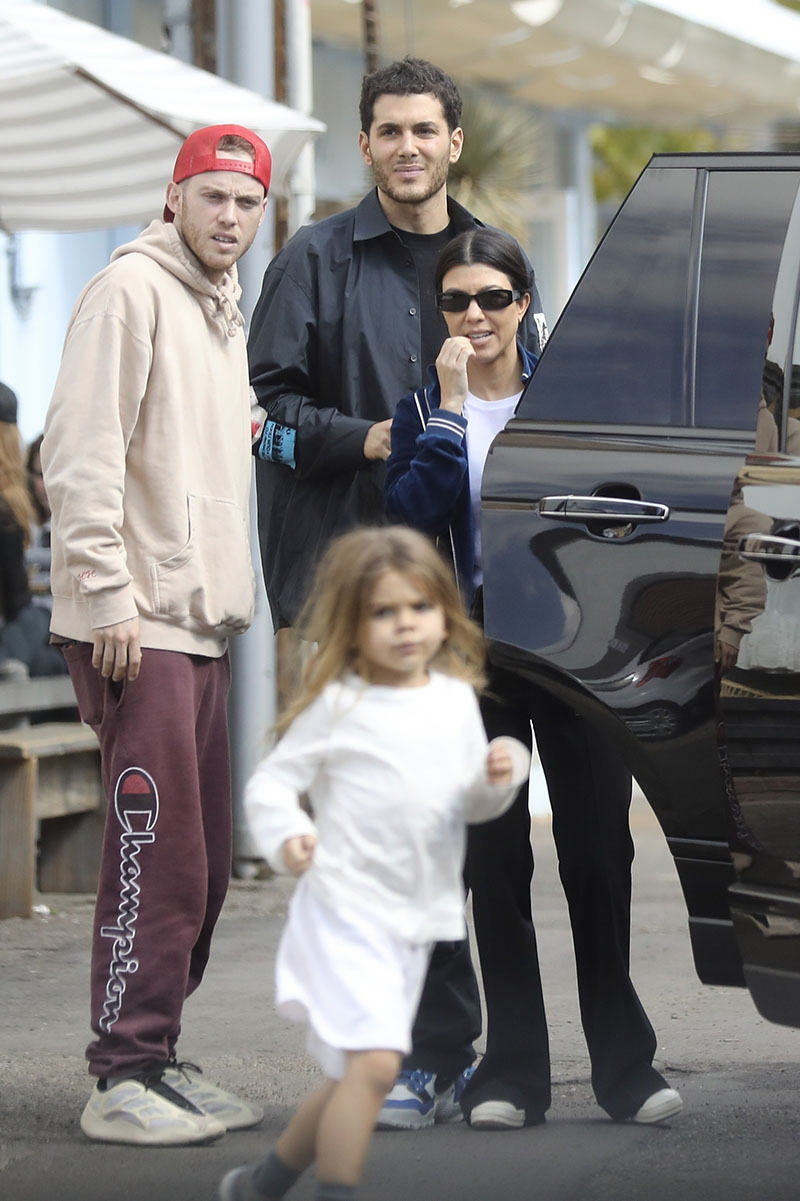 Kourtney Kardashian watched anxiously as her son Reign Disick runs to the restroom for a quick potty stop after having brunch at Croft with two friends in West Hollywood. 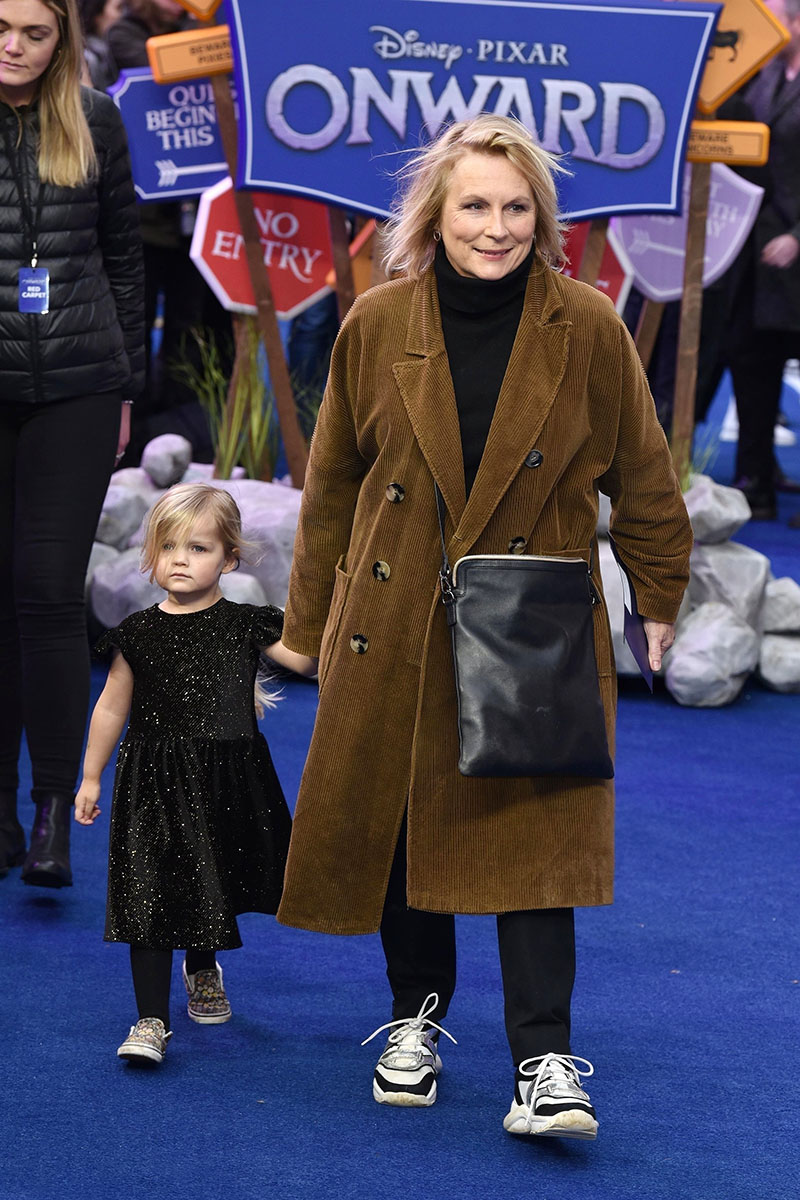 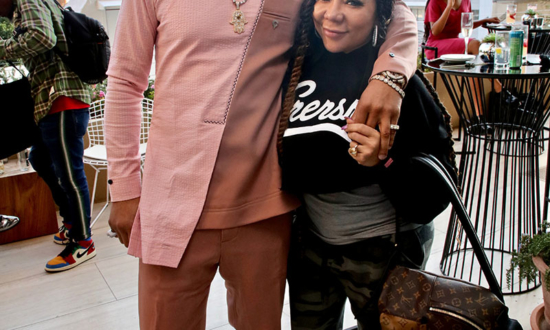 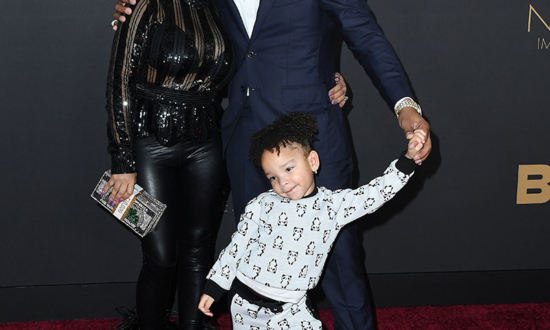 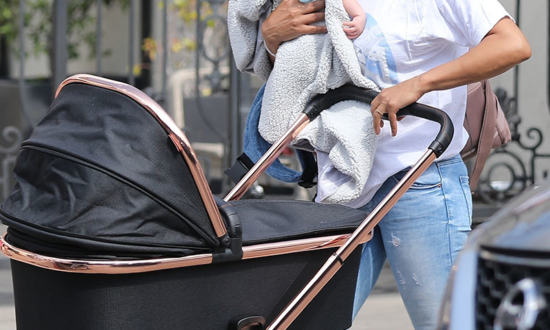 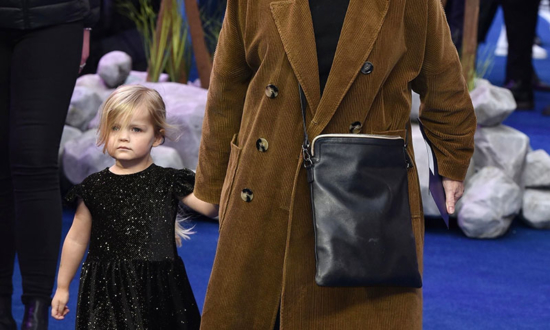 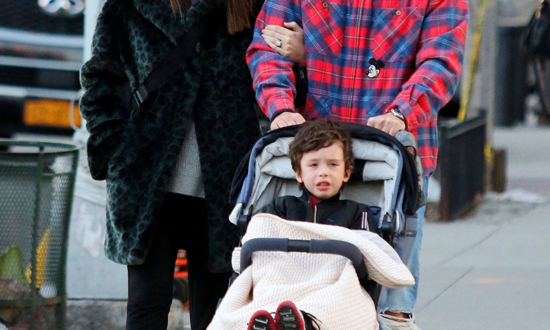 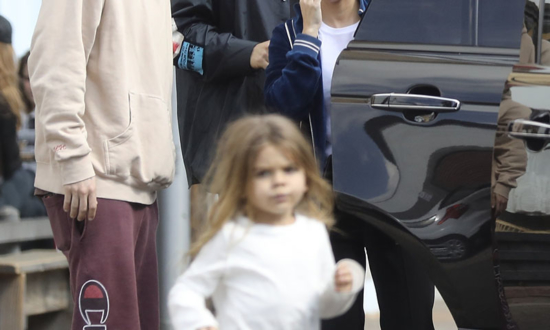 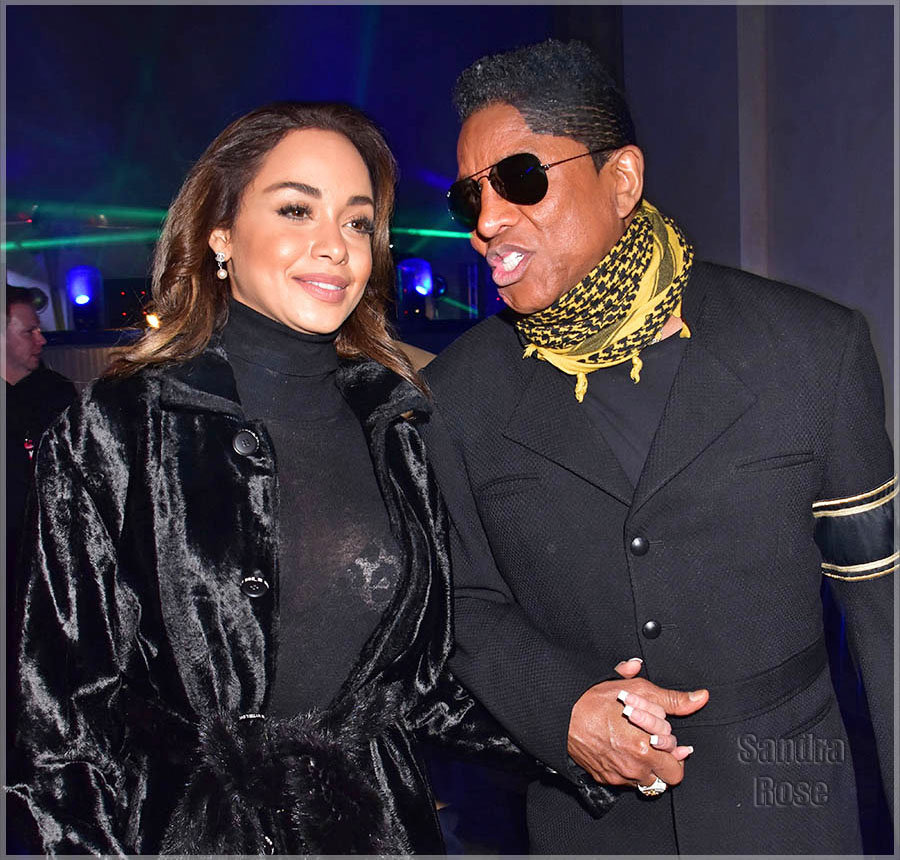 END_OF_DOCUMENT_TOKEN_TO_BE_REPLACED

Actress (and Justin Timberlake's girlfriend) Jessica Biel and burlesque singer Beyonce were named the #1 and #2 most dangerous celebs on the web by McAfee Avert Labs, the makers of a top anti-virus program. That's because fans searching for pictures of Biel and Bey have a 1-in-5 chance of infecting their computers with a dangerous virus or worm.

"Cybercriminals are star watchers too--they latch onto popular celebrities to encourage the download of malicious software in disguise," Jeff Green, senior vice president of McAfee Avert Labs, said Tuesday in a statement. "Consumers' obsession with celebrity news and culture is harmless in theory, but one bad download can cause a lot of damage to a computer." Read more...

This is the main reason why I no longer surf the web with my home Windows PC. I use my MacBook Pro laptop to safely surf the Internets because it's immune to Windows-based virus. Advertisers and publishers aren't monitoring their ads for viral payloads. In some cases you don't even have to click on an ad to infect your computer. Just landing on the page while surfing will get you a virus these days.

So if you're wondering why your computer is so slow or you see a lot of pop ups and the dreaded blue screen of death on your PC, blame Beyonce and Jessica!