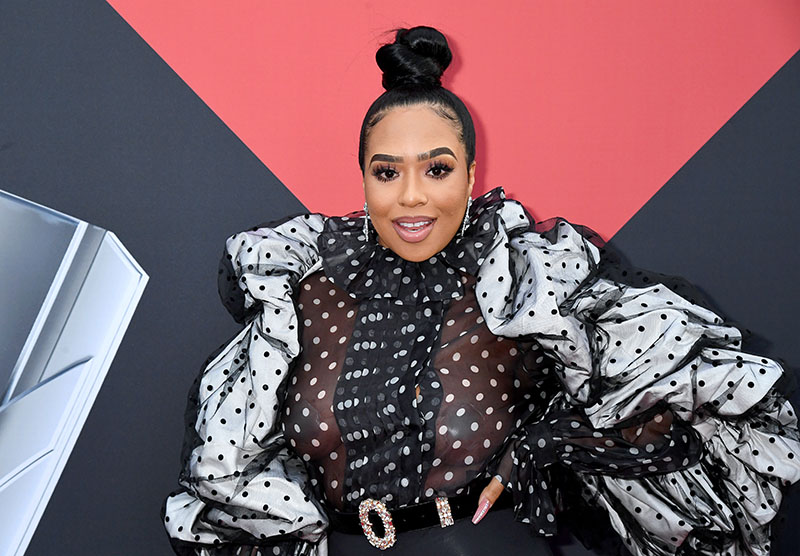 The mayor of a small Georgia town is on the hot seat for remarks she made about a Black candidate for the job of city administrator. Hoschton is a small Georgia hamlet that, until today, many Atlantans didn't know existed. Mayor Theresa Kenerly may have put put the tiny town of fewer than 2,000 residents on the map when she withheld a candidate from consideration for the job of city administrator because he is Black.