Jordan Peele released the gory first trailer for his thriller 'Candyman'. The MGM/Universal Pictures remake was released on Thursday and tells the story of an artist fixated on finding a mysterious hook-handed killer, who appears when his name is repeated 5 times.

Jordan's version of Candyman is set in 1992 in Chicago's notorious Cabrini-Green housing projects. The last of the buildings that comprised Cabrini-Green Homes was demolished in March 2011.

The area where the projects once stood is now a landscape of gleaming high-rise buildings and upscale townhouses on the gentrified Near North Side of Chicago.

According to urban legend, "Candyman" is summoned when anyone repeats his name 5 times in a mirror.

"The urban legend is, if you say his name five times while looking in the mirror, he appears in the reflection and it kills you," says Yahya Abdul-Mateen II, who plays artist Anthony McCoy.

Candyman's murderous rampage begins when a group of girls says his name five times in a mirror and are promptly murdered.

McCoy becomes obsessed with finding out if the Candyman is real. He takes photos around the old Cabrini-Green neighborhood, basing his art exhibit on the elusive slasher, as bodies begin piling up. 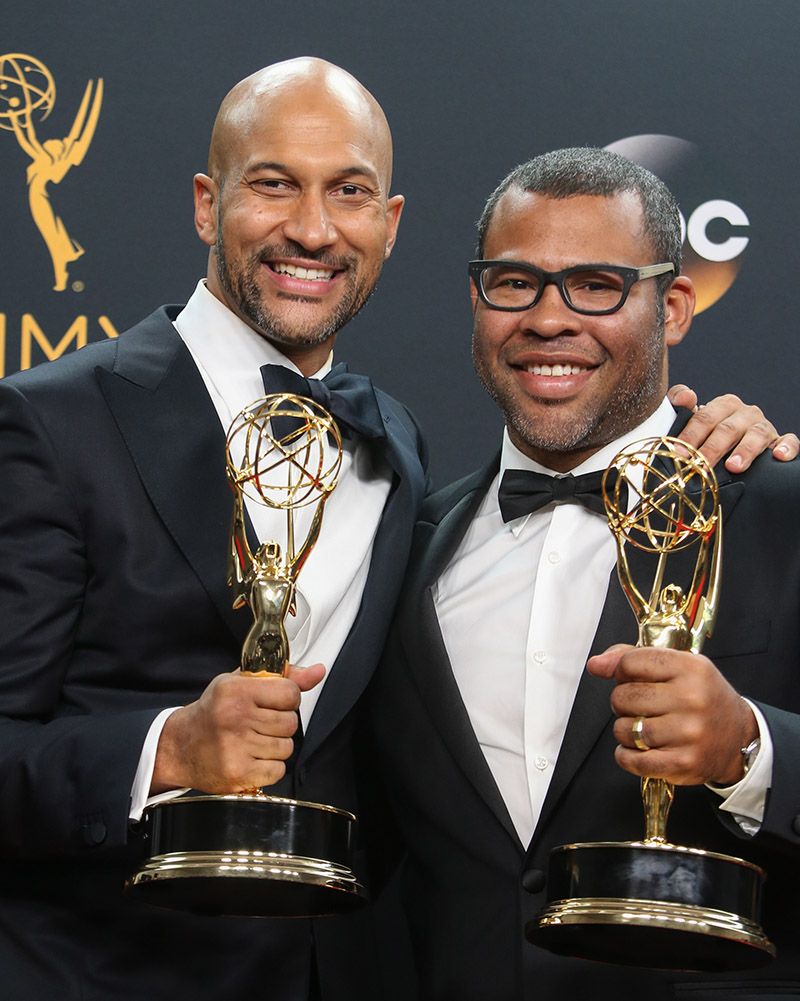 Jordan Peele's new horror flick Us broke records at the box office bringing in $70 million in ticket sales over the weekend. But many moviegoers say the movie was a confusing, befuddled mess.

END_OF_DOCUMENT_TOKEN_TO_BE_REPLACED

The official trailer for Jordan Peele's psychological thriller Us was released on Christmas Day. Us stars Oscar winner Lupita Nyong'o as a mother of 2 who is tormented by recurring childhood nightmares.