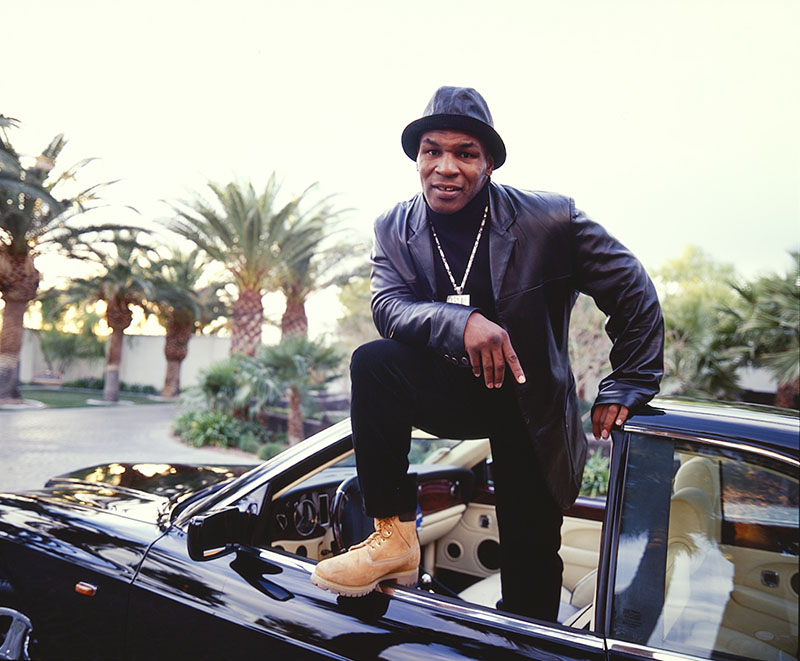 Rapper Offset faked a serious health scare to present his wife, Cardi B, with a new Lamborghini SUV. If you recall, Cardi and Offset reportedly leased Lamborghinis in July.

END_OF_DOCUMENT_TOKEN_TO_BE_REPLACED

Most businessmen and women lease their vehicles for tax write-off purposes. But most rappers lease high end vehicles to floss for the 'Gram (Instagram.com).

END_OF_DOCUMENT_TOKEN_TO_BE_REPLACED

Cardi B and her husband Offset are the latest rappers to team up with a high end car dealership for cheap leases on luxury cars.

END_OF_DOCUMENT_TOKEN_TO_BE_REPLACED 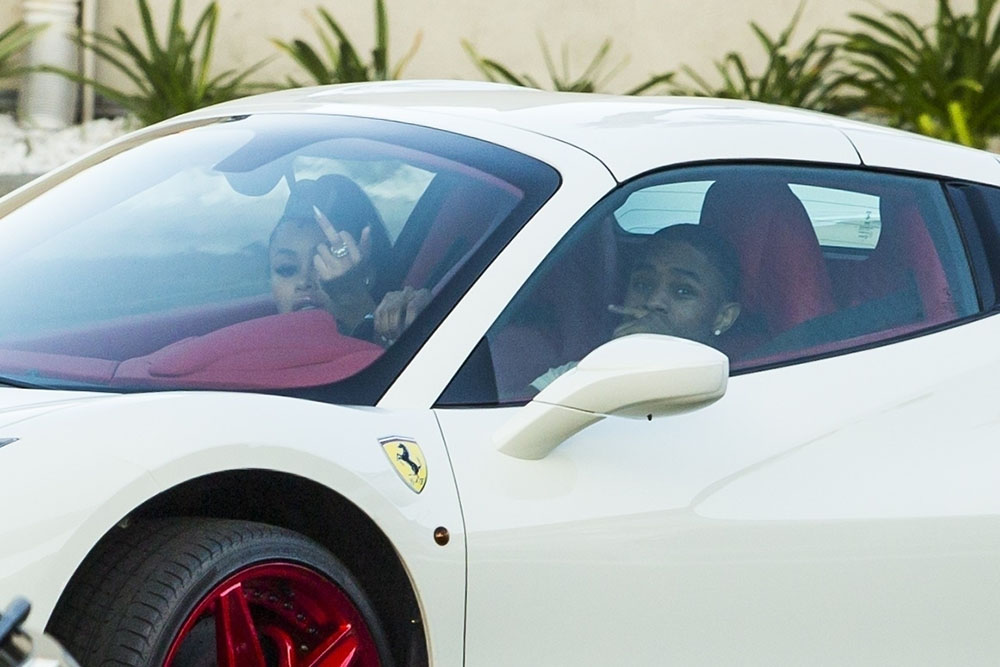 END_OF_DOCUMENT_TOKEN_TO_BE_REPLACED

Alicia Keys is fighting to be dismissed from a $16.5 million lawsuit filed against her and husband, music producer Swizz Beatz, who is being sued by a luxury car company.

In September, lawyers for Metro Gem Leasing sued Swizz, 39, and Alicia's company, AK Worldwide Productions, accusing the producer of reselling and fraudulently using leased luxury cars after he defaulted on the payments.

In the complaint, the couple are accused of defaulting on five luxury car leasing agreements, including a $155,000 Range Rover and a $600,000 Ferrari F12.

END_OF_DOCUMENT_TOKEN_TO_BE_REPLACED

Sandrarose.com told you first: Blac Chyna's luxury vehicles are leased. Gossip webloid TMZ confirms the cars Blac Chyna and her baby daddy, Rob Kardashian, gifted to each other are all leased.

END_OF_DOCUMENT_TOKEN_TO_BE_REPLACED

Unemployed rapper Tyga "surprised" his socialite girlfriend Kylie Jenner with a flashy Ferrai on her 18th birthday last week. Almost immediately the rumors began to swirl that the expensive car was leased specifically for the party.

Well, Star magazine has the receipts…

END_OF_DOCUMENT_TOKEN_TO_BE_REPLACED

Washed up rapper Tyga surprised socialite Kylie Jenner with a leased Ferrari for her 18th Birthday at Bootsy Bellows in West Hollywood on Sunday. The intimate gathering for family and friends wrapped up a big birthday weekend for the high school grad who started dating the 25-year-old bisexual rap artist when she was only 16.

END_OF_DOCUMENT_TOKEN_TO_BE_REPLACED

Singer and daytime talk show host Tamar Braxton turned 38 today (Mar. 17). But Tamar and her husband Vince Herbert aren't in the mood for celebrating. That is because they are in danger of losing of losing their Calabasas, CA. mansion, according to a source.