The Grammy-winning singer discusses her culinary business, shares insight as to why she needed a backup plan and explains why, during the pandemic, she continued to bring the "glam" while cooking.

During the interview, LaBelle is surprised and delighted with video messages from some of her biggest fans, including award-winning filmmaker Lee Daniels and renowned chef Carla Hall.

In honor of the 20th anniversary of LaBelle's cookbook, Lee Daniels surprised Patti with a special video message:

"I get this call at one o'clock in the morning from Lenny Kravitz, who knows how much I love Patti and how obsessed I am with LaBelle, vintage LaBelle. And he tells me 'Come down to my house right away.' I said, 'Dude, it's one o'clock in the morning, my kids are here.' 'Well, bring the kids, it's important. I got a surprise.' So I get there, I walk into his kitchen, and there is Patti frying chicken, Nona [Hendryx] making potato salad and Sarah [Dash] making biscuits. I almost pass out, the kids are already passed out, and then we start singing their songs. I wish that we had the phones that video recorded. It was something that I will never forget. And it was magic." 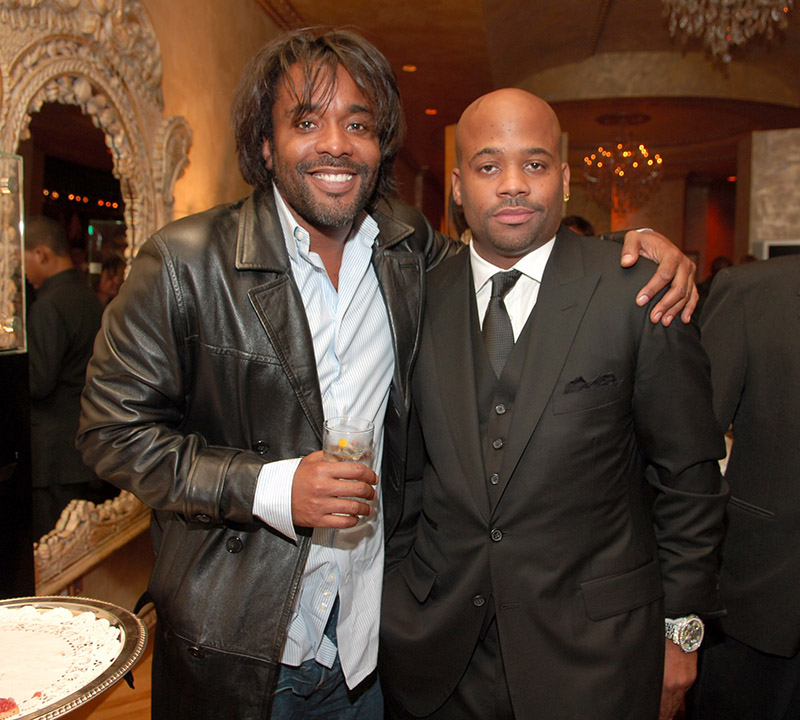 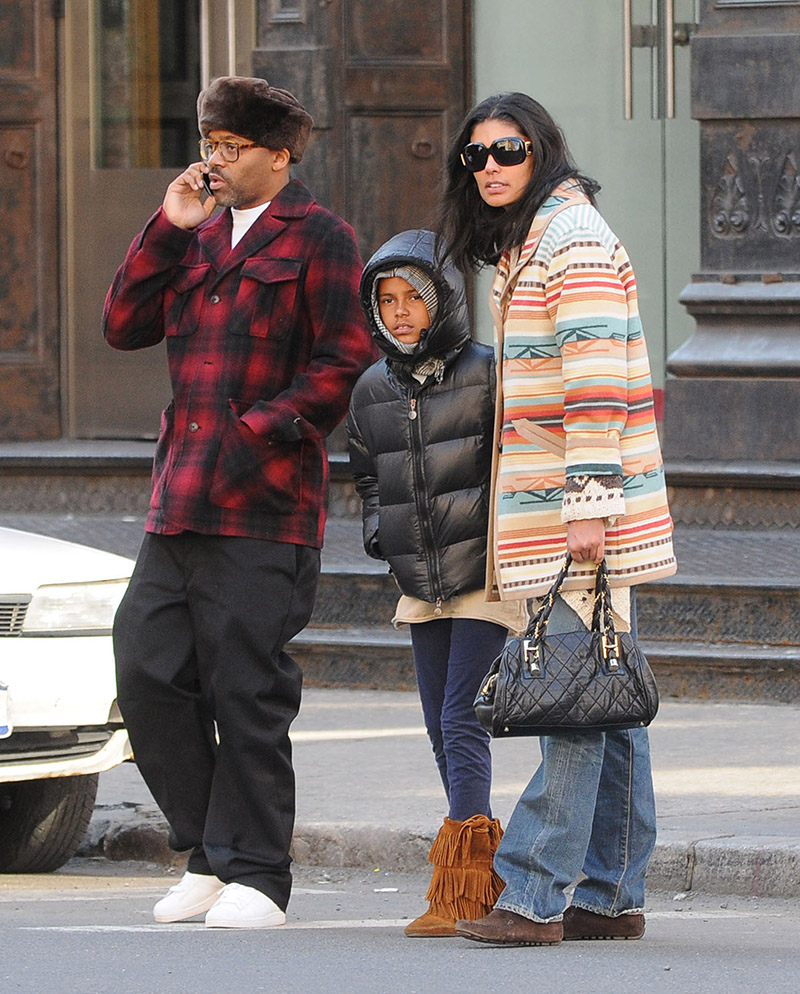 Lee Daniels says he is embarrassed by his initial public show of support for former Empire star Jussie Smollett.

END_OF_DOCUMENT_TOKEN_TO_BE_REPLACED

Jussie Smollett is reportedly suicidal after his character, Jamal Lyon, was axed from Fox TV’s soap opera Empire next season. Variety.com reports Empire was renewed at the final hour on Tuesday. 20th Century Fox executives negotiated a contract extension for Smollett, but decided not to bring his character back next season.

END_OF_DOCUMENT_TOKEN_TO_BE_REPLACED

Jussie Smollett will not return to Fox Television's Empire if the series is renewed. According to Star magazine, the 36-year-old actor begged Fox executives not to terminate his contract.

END_OF_DOCUMENT_TOKEN_TO_BE_REPLACED

Actor Jussie Smollett may have got the idea for his hoax homophobic attack from an emotional Instagram post by Lee Daniels. The Empire director wrote a heartfelt Instagram post on Jan. 10, after his cousin was assaulted because of his homosexuality.

END_OF_DOCUMENT_TOKEN_TO_BE_REPLACED

2 brothers from Nigeria will be charged in the alleged hate crime against actor and singer Jussie Smollett, 36.

The Empire star claims he was attacked by 2 Trump supporters with a rope and bleach. The men shouted racial and homophobic slurs as he left a Subway restaurant around 2 a.m. on Jan. 29.

END_OF_DOCUMENT_TOKEN_TO_BE_REPLACED

Lee Daniels spoke out about the alleged racial, homophobic attack on Empire star Jussie Smollet that occurred early Tuesday in Chicago. Smollett, 36, had arrived in Chicago Monday night. He was on his way to get something to eat at 2 a.m. when he was allegedly attacked.