Nicki Minaj praised a New York security guard who allowed a fan to perform her track "Whole Lotta Money" inside a Zara store.

TikTok user Zha Chanel, a male-to-female trans, performed a karaoke rendition of the track inside the retail outlet. Normally, a security guard would eject a shopper who use expletives and other racy language.

Mall security Michael initially tried to shut down the filming, but he walked away when Chanel refused to stop rapping.

Michael later said he was unsure if he would lose his job if he forced Chanel to stop. His good deed caught the attention of Nicki, who shared the video on her social media.

"it's the security guard sayin 'y'all can't do that in here' while walking AWAY from the festivities," wrote the rapper, who later added: "Someone tell the security guard in that video I posted that I'm lookin for him. I wanna send him a gift for being such a sweetheart to one of my babies. [sic]"

After Nicki tracked Michael down, he told TMZ: "She said, 'If I like one of your photos, I'll get like 1000-plus likes, my phone is still buzzing'."

Nicki subsequently 'liked' most of his posts, which boosted his follower count to more than 9,000. She said she would also give him a gift for being nice to her fans.

The security guard Nicki Minaj was looking for sends a special message to her and the Barbz??? pic.twitter.com/f36ZDL8hKz

Keyshia Cole's sister dragged her for making Ashanti wait an hour for their long-awaited Verzuz battle on Instagram Thursday night.

The lip-sync battle was canceled twice -- the first time because Ashanti tested positive for the Covid-19 virus.

Keyshia brought out a surprise guest while lip-syncing to her 2005 hit song "Love." OT Genasis recored a parody track of "Love," titled "Never Knew," an ode to the Crips street gang.

Keyshia was not happy with the disrespect. Some shade was thrown after OT said nasty things about Keyshia's mother's drug addiction.

But it was all love when Keyshia brought the rapper out on Thursday.

One person who wasn't thrilled about the friendly duet was Keyshia's sister, Elite Noel, who expressed her displeasure on Instagram. 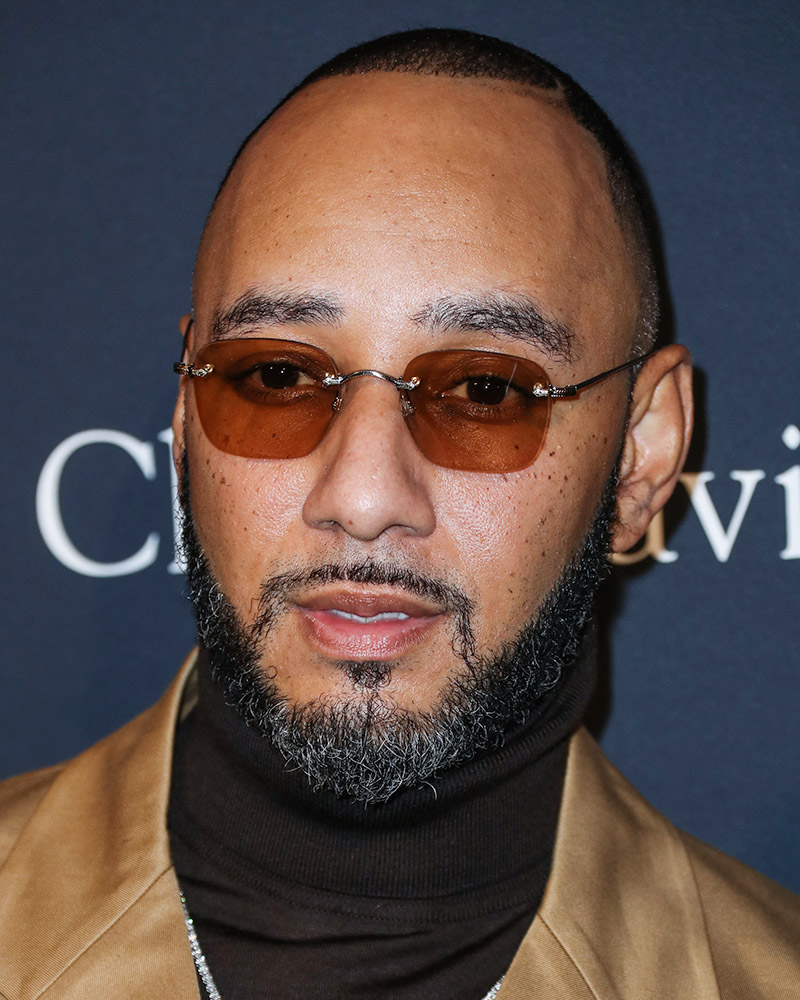 Swizz Beatz clarified controversial comments he made about Janet Jackson not being a good match for Missy Elliott.

Speaking on potential matchups for future lip sync battles on Verzuz, Swizz told music producer Timbaland, 48, that he didn't think Janet and Missy would be a good matchup. 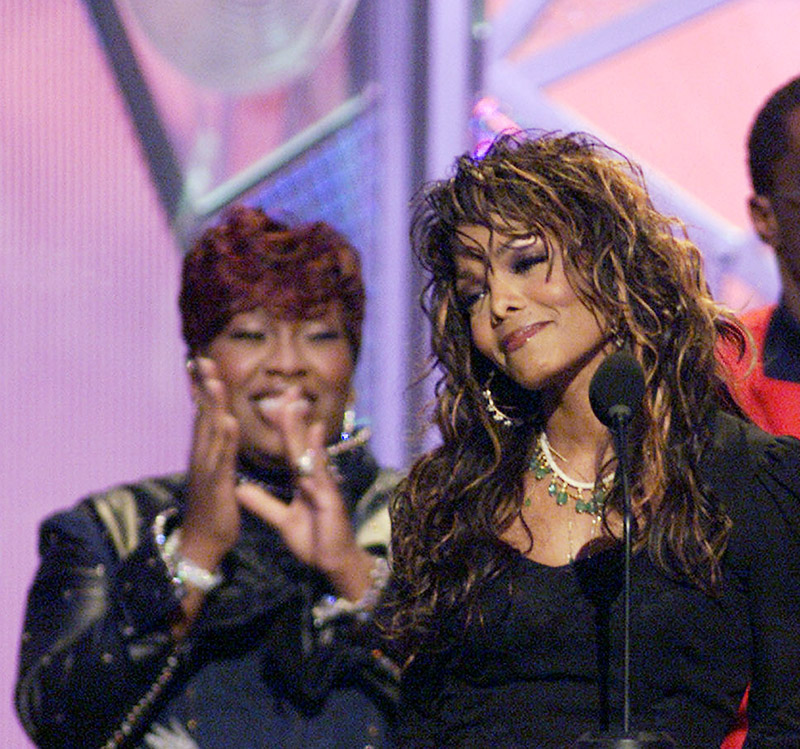 Swizz, 42, began trending on Black Twitter for insulting Ms. Jackson. After the backlash, Swizz took to Instagram blog The Shaderoom to explain that he didn't think the good fit was 49-year-old Missy Elliott, whose name should not be spoken in the same breath as 54-year-old Janet.

"LETS BE CLEAR. I don't think Missy & Janet is a good match up at all! Much love to Janet she's ICON but I just didn't feel that was a good match up. Janet got hits on hits but she should have a better person to celebrate with that's all. Blessings...."

Question: Do you agree with Swizz?

END_OF_DOCUMENT_TOKEN_TO_BE_REPLACED

Tatum dressed in drag to compete against his wife, actress Jenna Dewan Tatum. The 35-year-old actor wore a blond wig and a barely there outfit similar to the one Beyonce wore in her music video.

Beyonce, also 35, joined Tatum onstage at the end of his routine.

Watch the videos after the break.

END_OF_DOCUMENT_TOKEN_TO_BE_REPLACED

R&B Diva Ciara Harris moved the audience to tears with her heart-wrenching performance of breakup anthem "I Bet" on BET's "Black Girls Rock" special which aired on Sunday.

END_OF_DOCUMENT_TOKEN_TO_BE_REPLACED

Aussie rapper Iggy Azalea won the American Music Award for Best Rap/Hip Hop Album over more deserving rappers Drake and Eminem during the live telecast last night. Iggy also won Favorite artist Rap/Hip-Hop. It was one of those moments in music history that galvanized the hip hop community against one artist.

END_OF_DOCUMENT_TOKEN_TO_BE_REPLACED

We told you that Beyonce lip syncs most of her songs due to the fact that she's out of shape and tends to lose her breath a lot. But we never really had sufficient evidence to prove our case until now!

Peep this video of Beyonce's last performance in London last night. She brought pop icon George Michael onstage to perform a duet of her song "If I were a Boy."

Watch Bey's face at the 35 second mark as she realizes she FORGOT to sing along with the track!

She tries to play it off by mouthing the words but TOO LATE! The mic is nowhere near her mouth!! You can clearly hear Bey's voice as she LOOKS DOWN in shame!

It feels great to be vindicated for once!