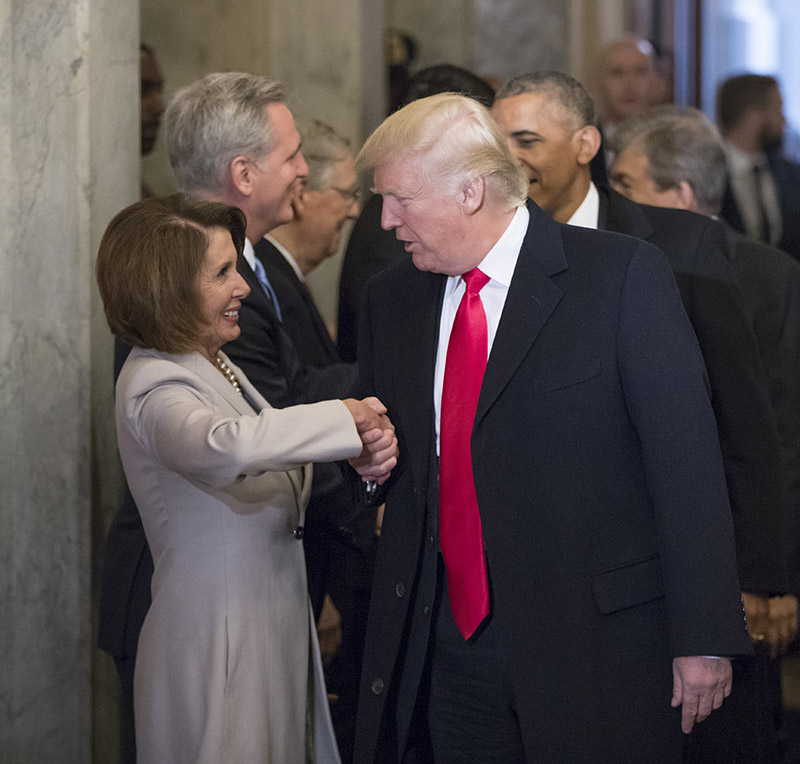 "I've seen the laptop our special forces took out," McInerney told a group of reporters at the White House on Saturday. 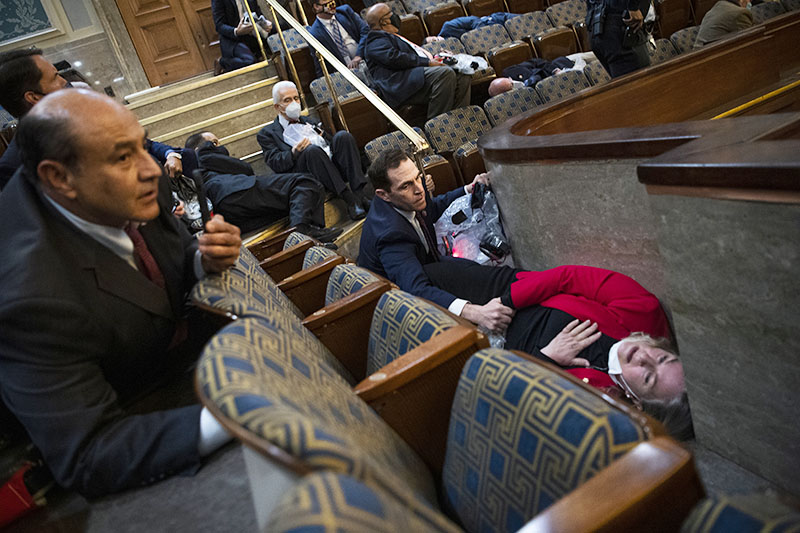 Pelosi and other top Democratic lawmakers are in a state of panic after laptops, USB drives, and sensitive documents were stolen from their offices while they huddled together inside the Capitol building during the riots on Wednesday, Jan. 6. 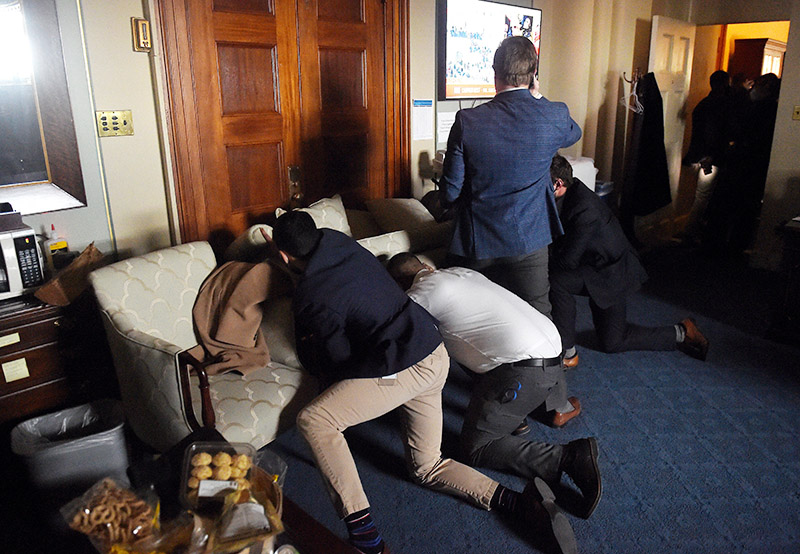 Terrified Congressional staffers barricaded doors as lawmakers were ordered to evacuate their offices -- leaving their laptops and other sensitive documents unsecured while rioters ransacked their offices.

In addition to Pelosi's missing laptop, an aide tweeted that a laptop that was "only used for presentations" was removed from a conference room.

Oregon Senator Jeff Merkley, a Democrat, also reported a laptop was stolen from his office during the Capitol riots. 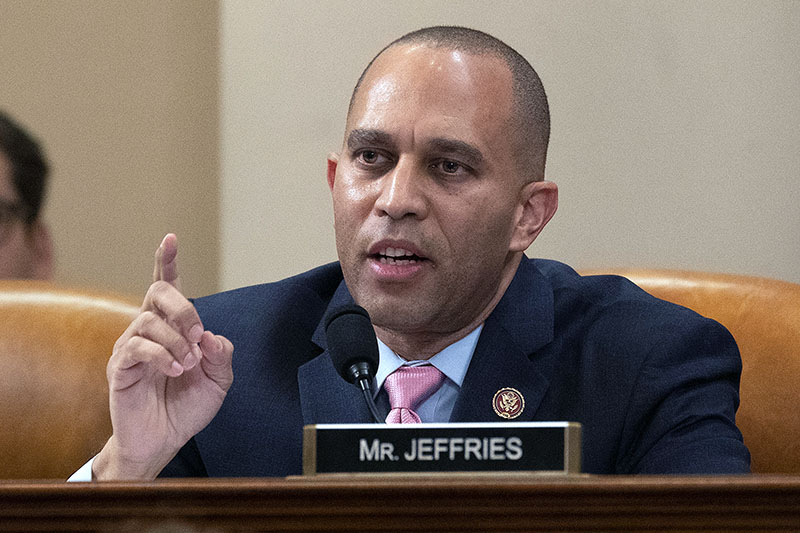 House Rep. Hakeem Jeffries, a Democrat from Brooklyn, is very vocal that President Trump be removed from office "immediately." Jeffries is the leading contender to succeed Pelosi as House speaker.

"Donald Trump represents a clear and present danger to the health and safety of the American people, as well as our democracy," he said on NBC's "Meet the Press" on Sunday. "That's why House Democrats are united in demanding and seeking his immediate removal."

Trump was permanently kicked off Twitter, Facebook and Instagram last week. The Trump campaign's email server was shut down by its host to prevent dissemination of sensitive contents. And conservative social media websites Parler and Gab.com were threatened by their hosts.

Theft of property from Congressional lawmakers is a federal crime -- unless the theft is covered under a presidential executive order.

In 2018, Trump signed an executive order calling for the seizure of assets from anyone who "directly or indirectly engaged in, sponsored, concealed, or otherwise been complicit in foreign interference in a United States election."

Trump has loudly and repeatedly accused the Democrats of engaging in election fraud. But 60 lower courts found no evidence of voter fraud.

"We have a constitutional responsibility to serve as a check and balance on an out-of-control executive branch," Jeffries told Meet the Press on Sunday. "Donald Trump is completely and totally out of control, and even his longtime enablers have now come to that conclusion."

He said a resolution will be introduced on Monday, charging Trump with inciting sedition.

"It's my expectation that on Monday, a privileged resolution will be introduced that will charge the President of the United States with inciting sedition."