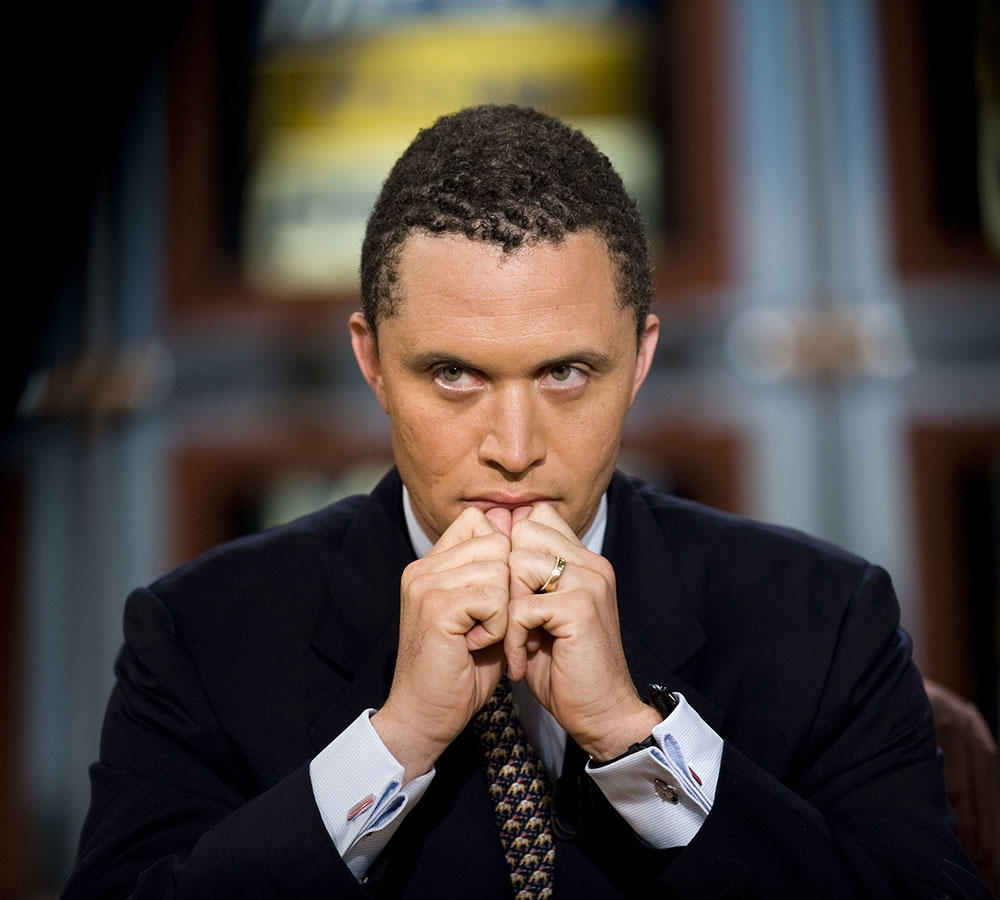 END_OF_DOCUMENT_TOKEN_TO_BE_REPLACED

Ami Forte, a top Morgan Stanley financial adviser, is accused of milking $40 million from the investment accounts of a wealthy client she regularly bedded.

An industry regulatory panel determined that Forte, 58, bedded Roy Speer, the co-founder of the Home Shopping Network, while milking his investment accounts without his knowledge.

END_OF_DOCUMENT_TOKEN_TO_BE_REPLACED

As some of you who have money invested in the stock market right now already know, the market has collapsed.

Lat week, the government took extraordinary measures to help bail out a private financial company called AIG by sinking $85 billion of our money into the company. The feds are now running the former insurance giant.

On Sept. 7, the government seized mortgage giants Fannie Mae and Freddie Mac to keep them from going under. And you already know about the failed banks that were seized by the government a couple of months ago.

These companies are being taken over by the federal government - which is sinking hundreds of millions of taxpayer dollars into them - because the government says the failure of companies like AIG would further disrupt the markets and send other firms into a "financial death spiral."

I heard that Wachovia bank, where my money is invested, is a major player in this mess. So I called my investment broker at Wachovia today to ask him to explain in layman's terms what's going on.

He said Wachovia is in talks to merge with Morgan Stanley - with the smaller bank (Wachovia) planning to buy the larger investment bank. My Wachovia broker is confident that the deal will be done by this weekend, if not by tomorrow.

He said this is the best time for me (a small investor) to invest more of my money because he thinks the market will rally by next week.

Morgan Stanley's shares plunged as much as 44% yesterday which makes me wonder how this merger benefits Wachovia?

No doubt, Wall Street is in a major crisis right now. This whole mess can be traced back to the Enron debacle involving Bush and his good ol' boys. Financial decisions made by Bush and his cronies in private back rooms in the White house are now coming home to roost.

This morning, president Bush was forced to cancel a trip so he could address the crisis.

Just a few minutes ago, the feds announced a 180-billion-dollar cash line to fight the racing fires of global financial crisis - with foreign banks stepping in to help.

People, keep watching the news - even if you don't have any money invested in the markets. The economy is in a steep nose dive and it's always the little people like us who suffer the most.