Michael Jordan still can't find a buyer for his Highland Park, Illinois mega mansion after 9 years on the market.

The NBA legend listed his 32,683 square foot house on the market in 2012 for $29 million. Despite slashing the price down to $14.8 million, he has yet to receive any offers on the magnificent custom property.

The mansion was being sold fully-furnished, but that furniture is out of date now. He also threw in the customized gate with the Chicago Bulls star's former number, 23.

Jordan purchased the land with his then-wife, Juanita Vanoy, in 1991 for $2 million. The contemporary 2-story house, which was built in 1995 and sits on seven acres of green space, boasts nine bedrooms, 15 full bathrooms, an IMAX movie theater, a casino style man cave, a three-bedroom guesthouse, an outdoor tennis court, an Olympic size pool, three climate-controlled multi-car garages, and of course, a full-size NBA regulation basketball court with his signature Jumpman logo at center court.

Jordan, 58, lives with his current wife, Yvette Prieto, and their twin daughters, in a $12.4 million estate in Jupiter Island, Florida, that he bought in 2010, according to Fox Business. 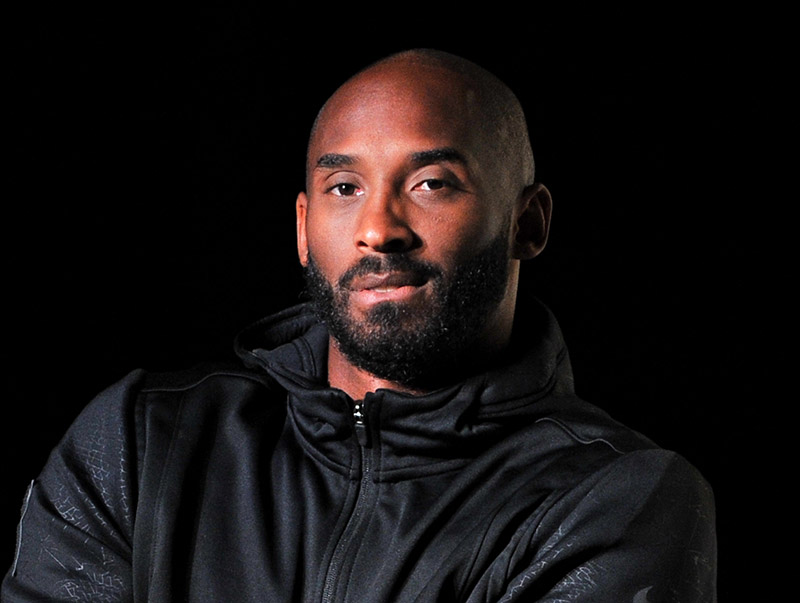 Lakers legend Kobe Bryant was killed in a helicopter crash in Calabasas, California on Sunday morning. He was 41.

Bryant and eight others were killed when his private Sikorsky S-76 helicopter crashed near Las Virgenes Road and Willow Glen St. at around 10 a.m. local time.

The crash occurred behind the home of reality TV personality Kourtney Kardashian. 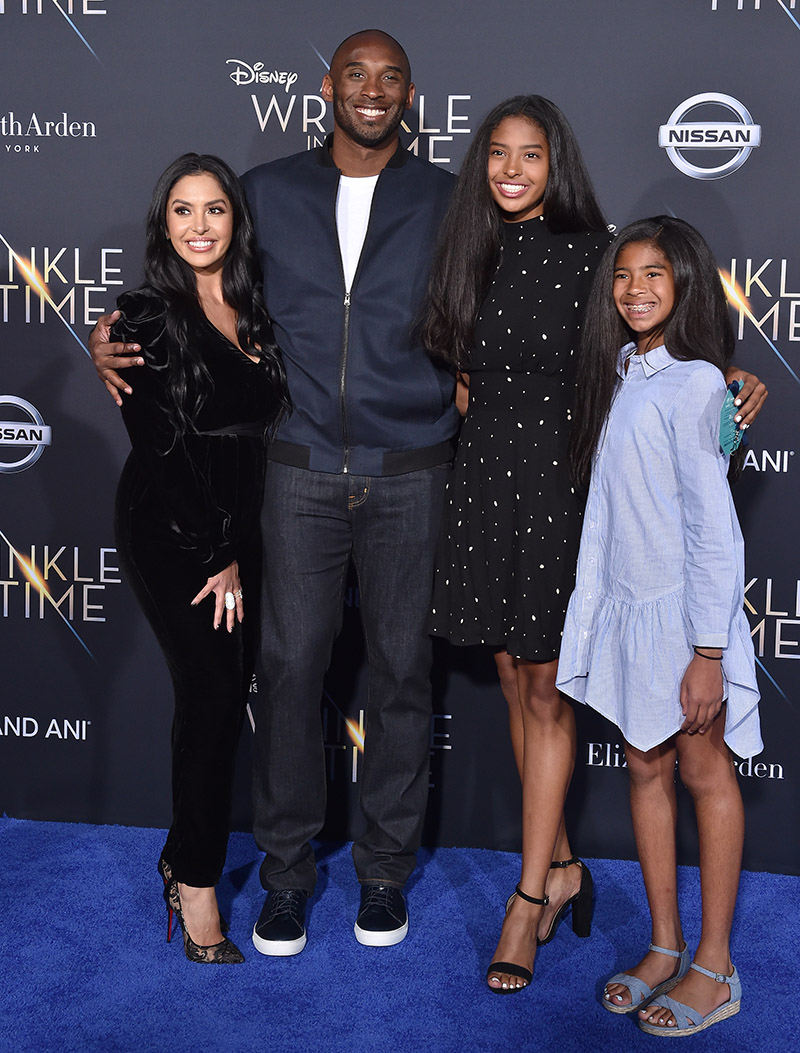 Firefighters and police responded to the area where the helicopter went down after a fire broke out.

Aerial images shows the smoldering wreckage on a hillside near a roadway. Nearly a dozen emergency vehicles parked on the road nearby. 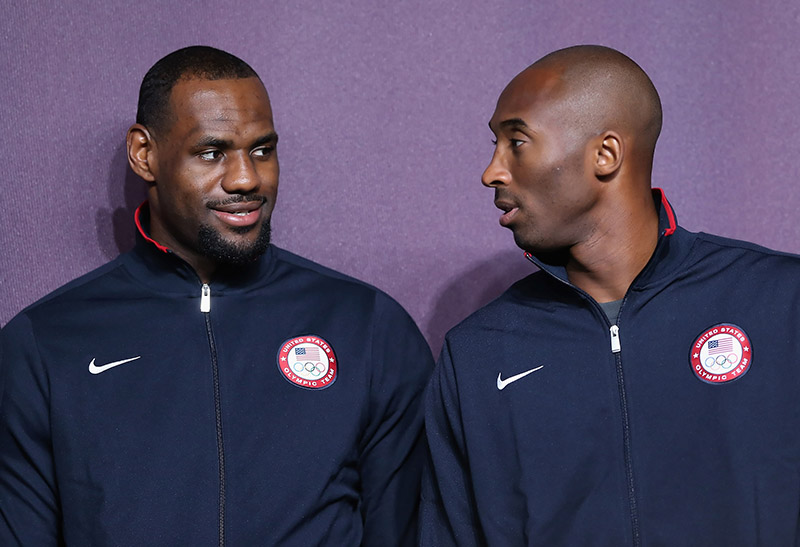 James 35, had written "Mamba 4 Life" and "8/24 KB" on his sneakers in gold ink to show respect for Bryant before the Lakers' 108-91 loss to the Philadelphia 76ers on Saturday night. 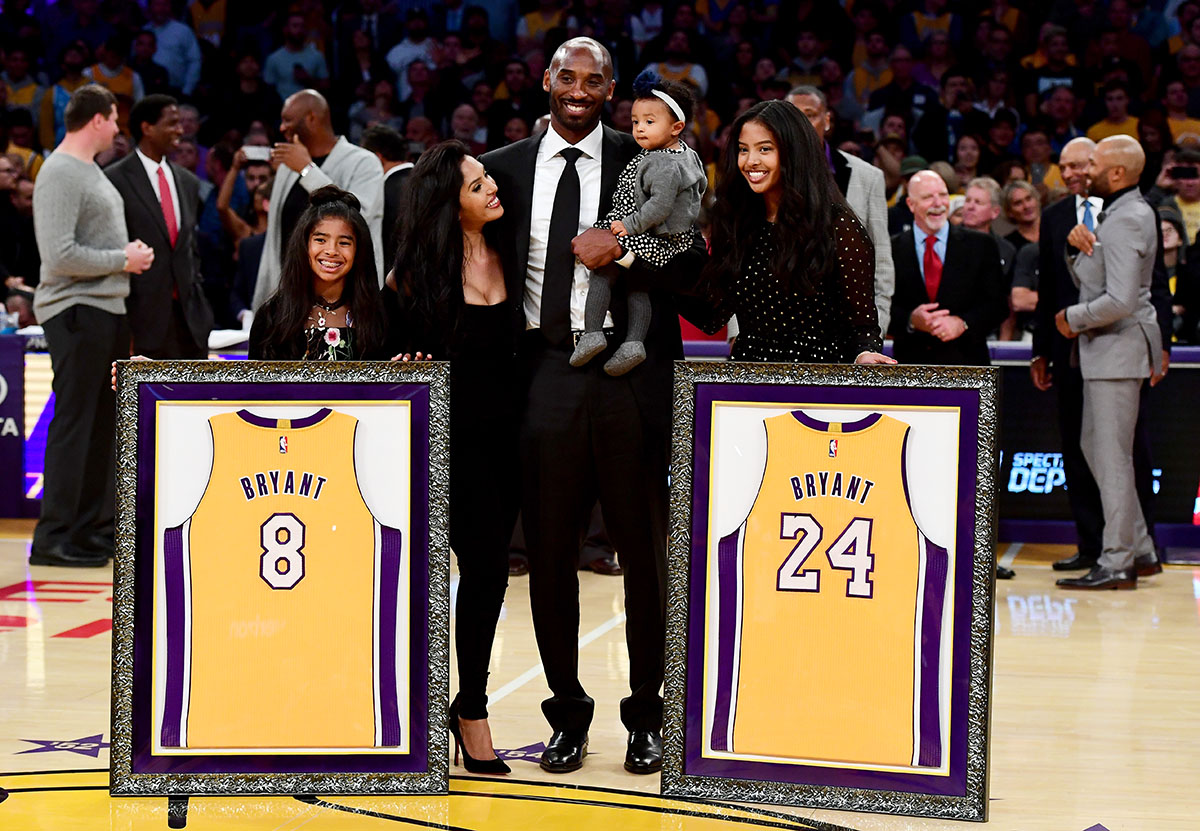 The Philadelphia native spent his entire 20-year career with the Los Angeles Lakers, winning 5 NBA championships and 18 All-Star titles before retiring in 2016.

Bryant often used his private helicopter to ferry him and his family between Newport Beach to the Staples Center for Lakers games. 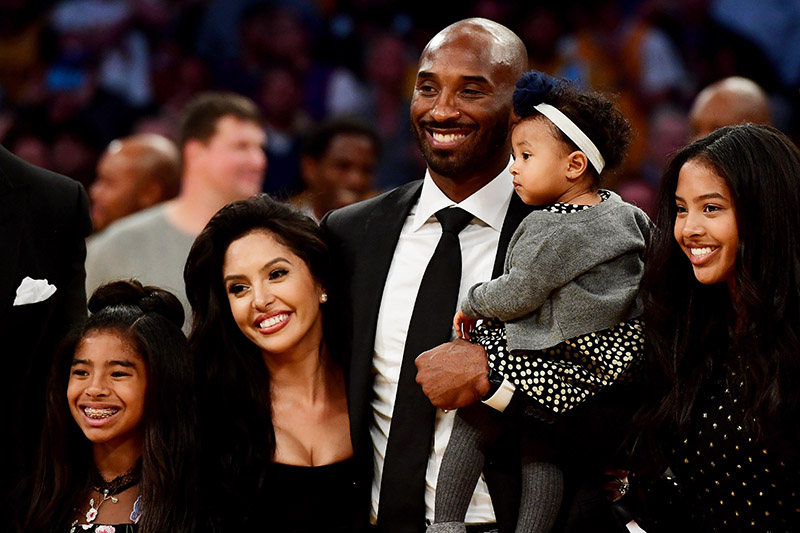 Bryant is survived by his wife Vanessa Bryant and their four daughters - Gianna, Natalia, Bianca and toddler Capri.

The cause of the crash is under investigation. 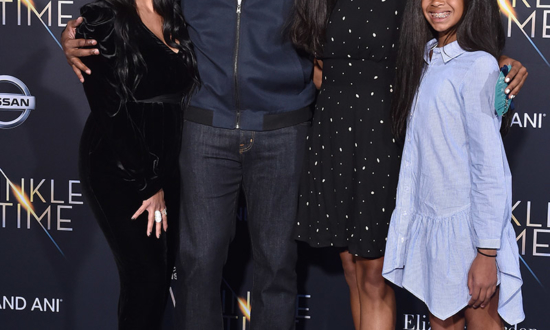 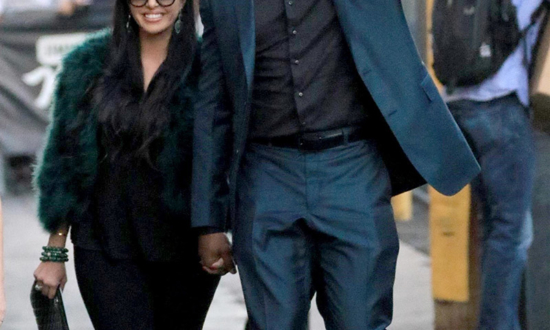 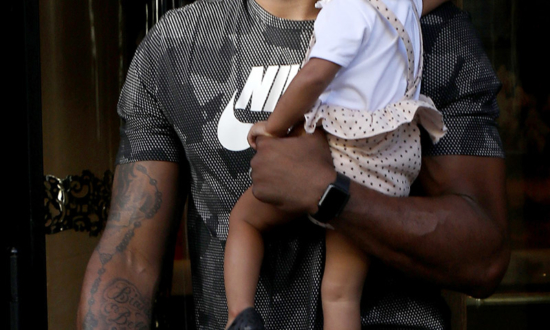 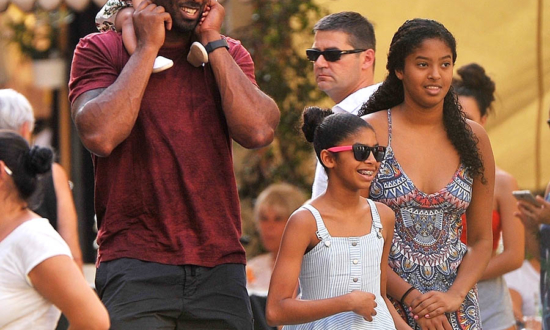 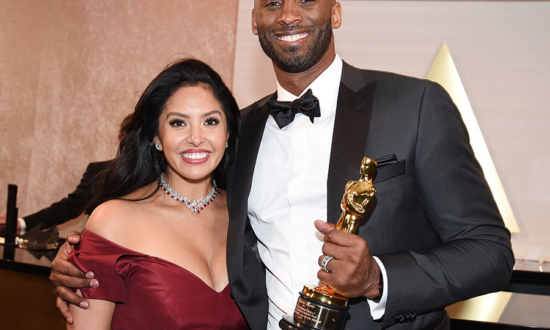 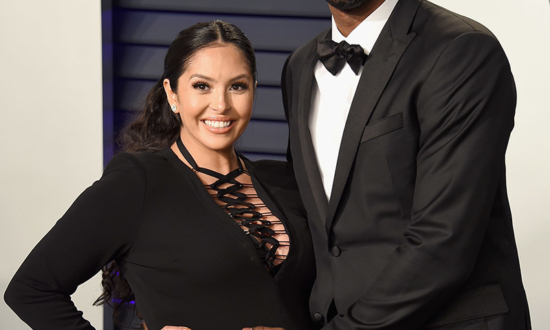 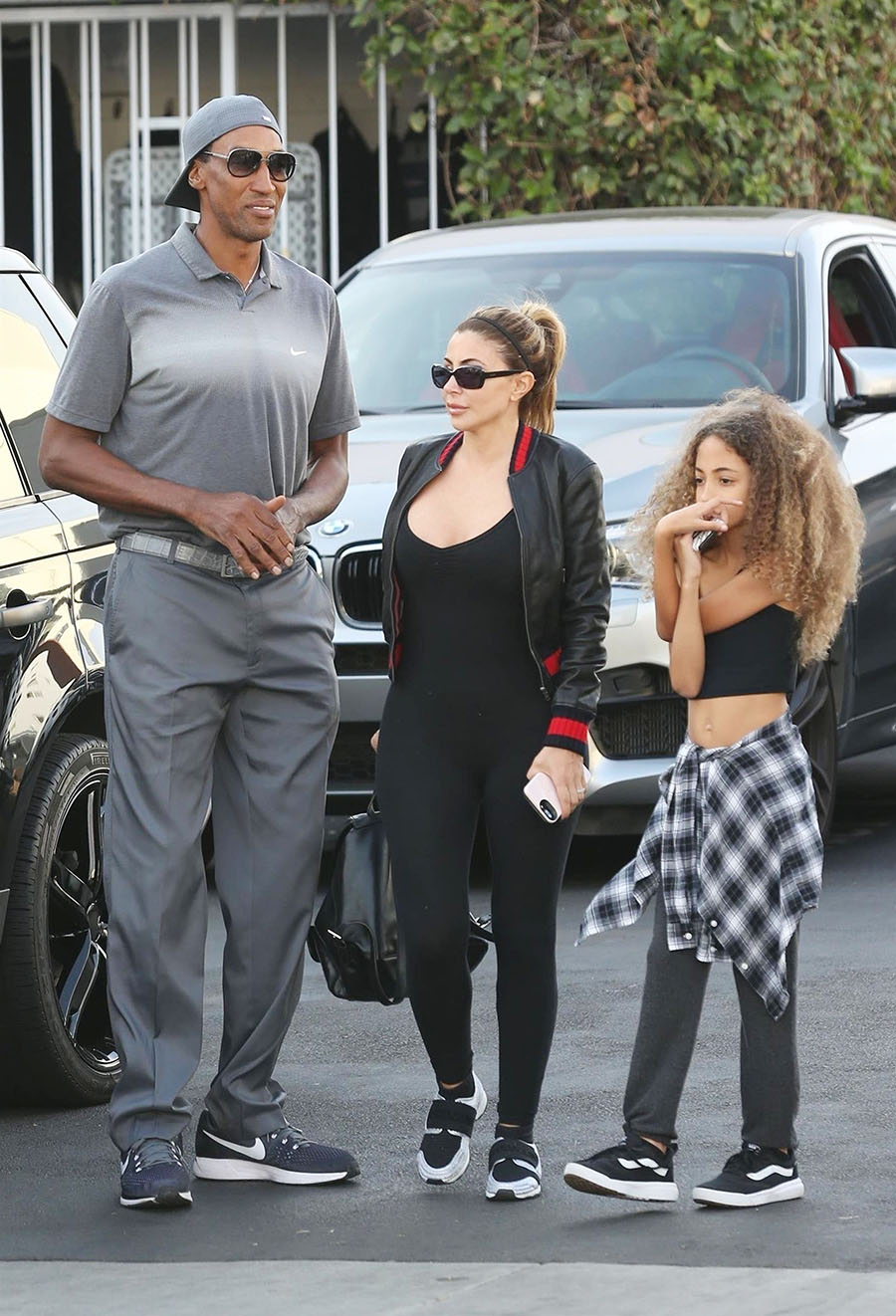 END_OF_DOCUMENT_TOKEN_TO_BE_REPLACED

It's been years since Michael Jordan faced a pesky guard like the little kid he dunked on at his basketball camp over the weekend. Jordan proved that his post game is still formidable even at age 50. It will be a while before another youngster even thinks about guarding Jordan in the paint again. Don't let the grey hairs fool ya. Jordan is not ashamed to posterize a snot-nosed kid.