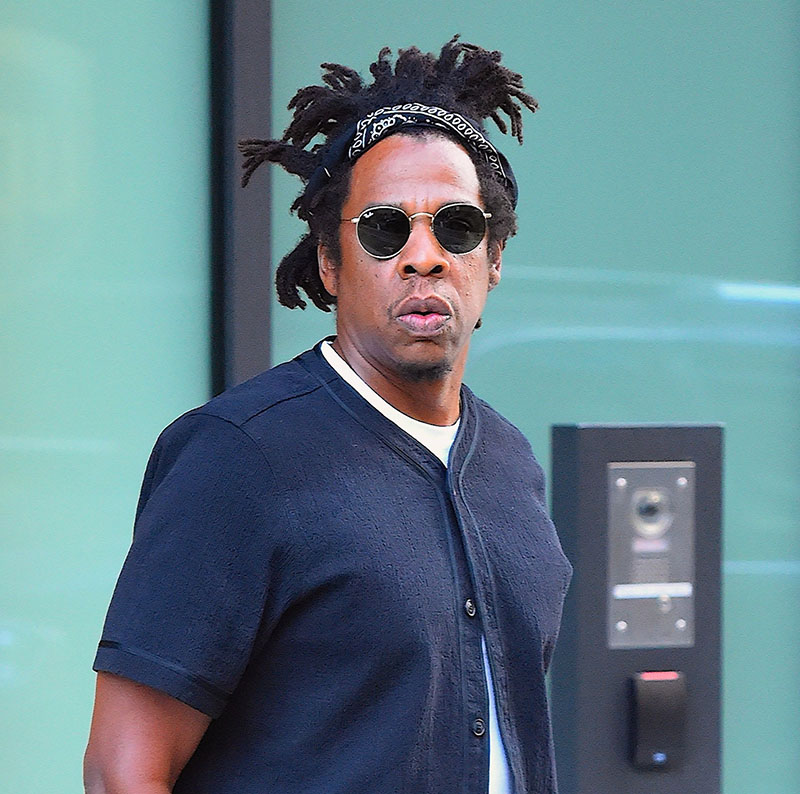 Rappers typically glorify murder, violence, drug dealing, prostitution and burglary in their rap lyrics. But most of them don't live that life when they leave the recording studios.

According to Rolling Stone, Jay Z, government name Shawn Carter, has teamed up with Meek Mill, Big Sean, Fat Joe, Robin Thicke, Kelly Rowland, and Yo Gotti to urge lawmakers to sign and support the "Rap Music on Trial" bill.

The rappers argue that rather than acknowledge rap music as a form of artistic expression, police and prosecutors interpret rap lyrics literally. They say the tactic gives prosecutors "a dangerous advantage in the courtroom." 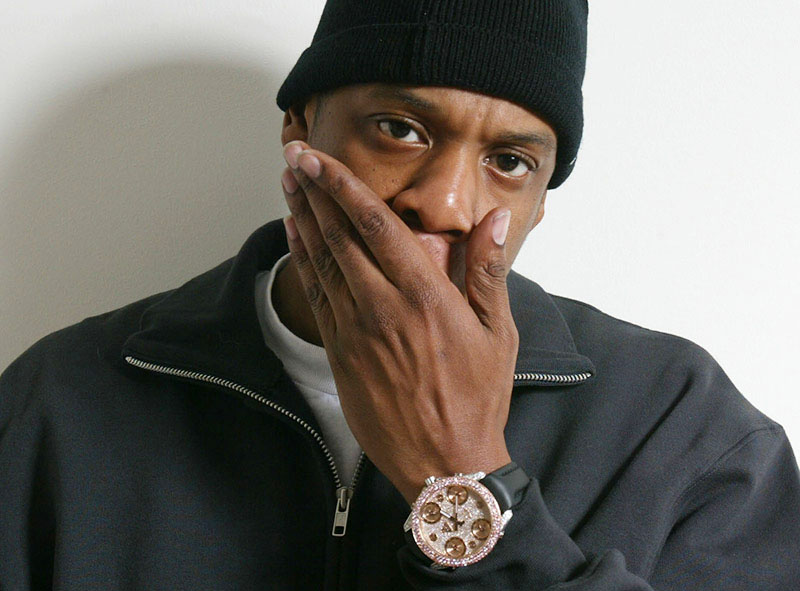 "This is an issue that's important to [Jay-Z] and all the other artists that have come together to try to bring about this change," Alex Spiro, Jay-Z's lawyer, told Rolling Stone. "This is a long time coming. Mr. Carter is from New York, and if he can lend his name and his weight, that's what he wants to do." 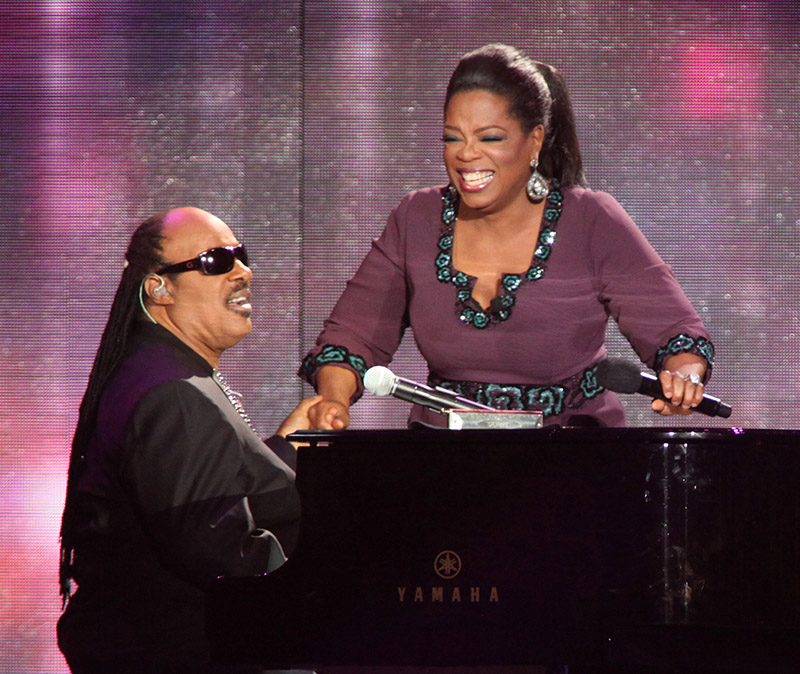 The 25-time Grammy-winner revealed his upcoming move to West Africa during a recent interview with Oprah Winfrey, according to PEOPLE.

"I wanna see this nation smile again. And I want to see it before I leave to travel to move to Ghana, because I'm going to do that," he said.

When asked if he plans to relocate to Ghana permanently, the 70-year-old musician replied, "I am, because I don't want to see my children's children's children have to say, 'Oh, please like me. Please respect me. Please know that I am important. Please value me.' What kinda [life is that]?"

Wonder has been considering a permanent move to Ghana since 1994, per the Orlando Sentinel. He told a Washington gathering of the International Association of African American Music that he had fallen in love with the country and "there's more of a sense of community there."

He didn't say when he will depart America for good.

Why I Will Be Relocating To Ghana Permanently - Stevie Wonder pic.twitter.com/XLu7u3dvrc 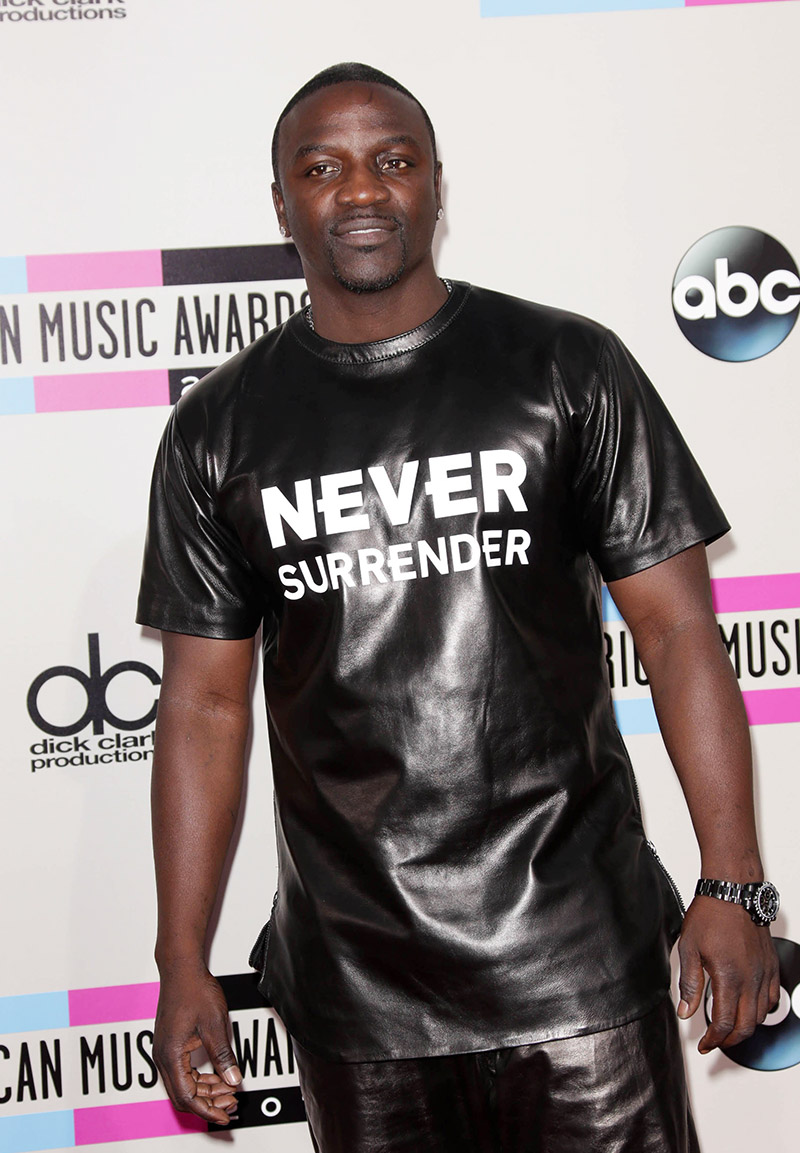 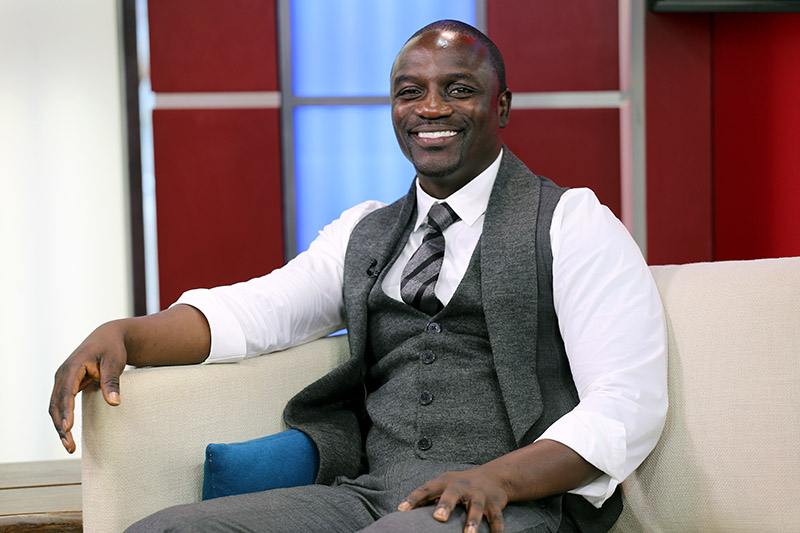 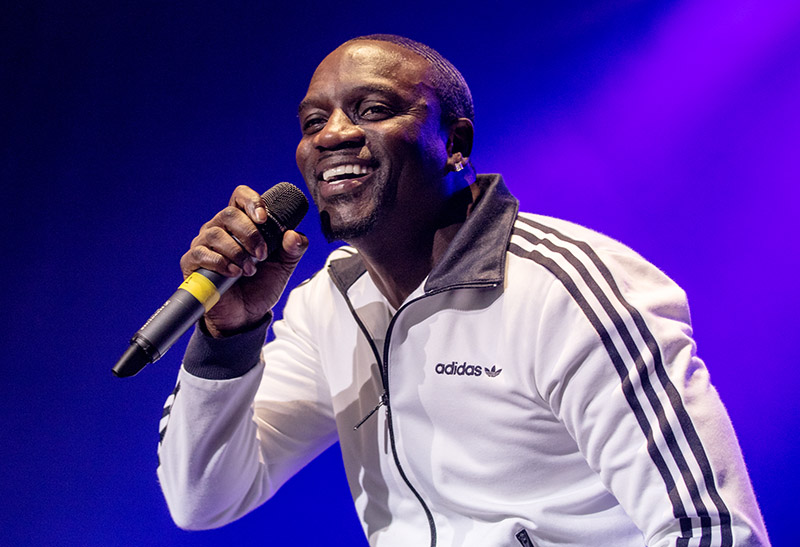 The Dallas County district attorney has dropped charges against a Black woman who was savagely beaten by a white bartender in a road rage incident that went viral on social media.