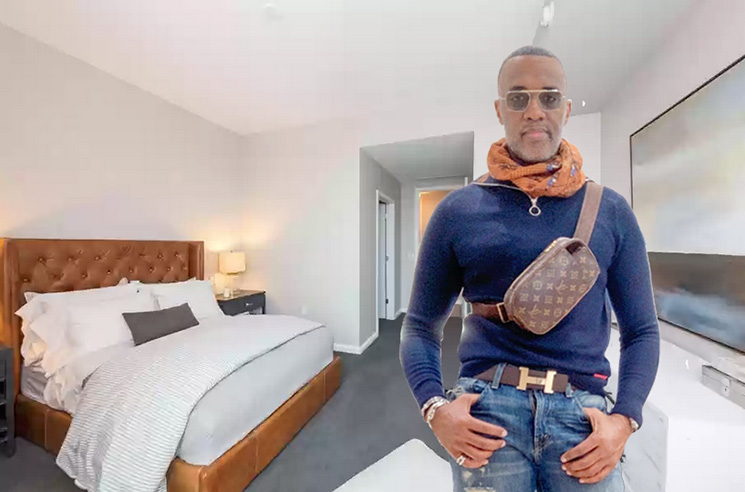 Police and medics were called to his apartment on Thursday morning after he suffered a postcoital cardiac arrest and collapsed on top of a woman he met the night before. 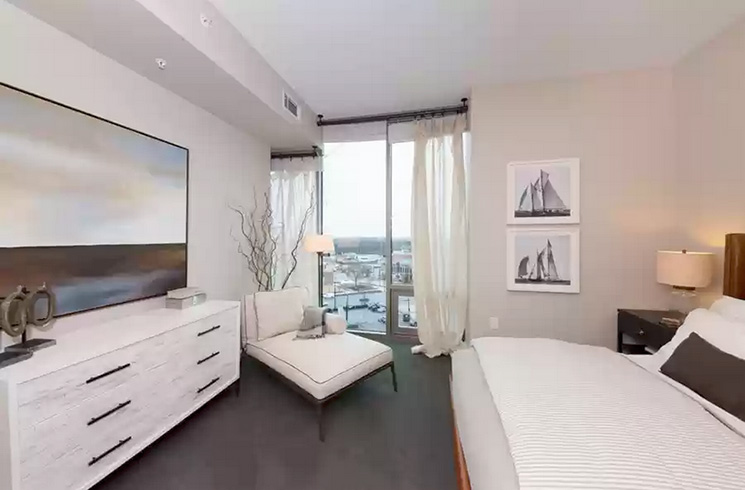 The luxury apartment high-rise features the most luxurious penthouse, where Oprah Winfrey previously lived, in addition to studio, one-, two- and three-bedroom apartments in the affluent Buckhead neighborhood of Atlanta.

Samuels' luxury high-rise is steps away from the exclusive Buckhead Village District, formerly known as The Shops of Buckhead. 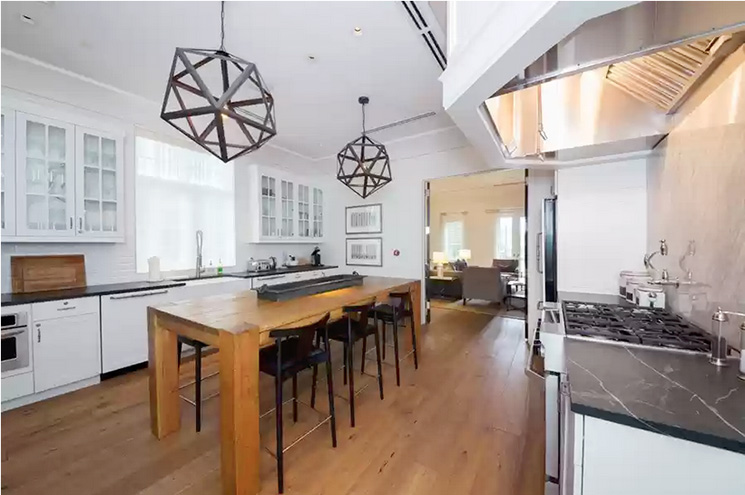 He regularly dined at the Le Bilboquet restaurant, where he was never denied seating because of his attire. 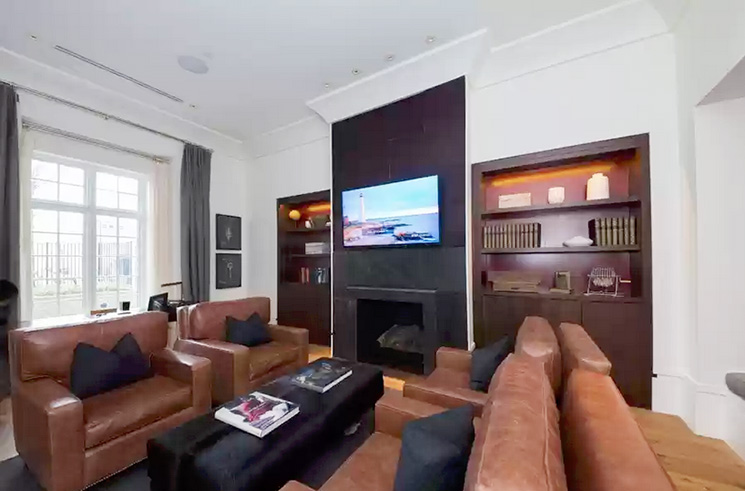 Rent at The Residence Buckhead Atlanta is $2,155 a month for a studio apartment to $7,950 a month for the penthouse. 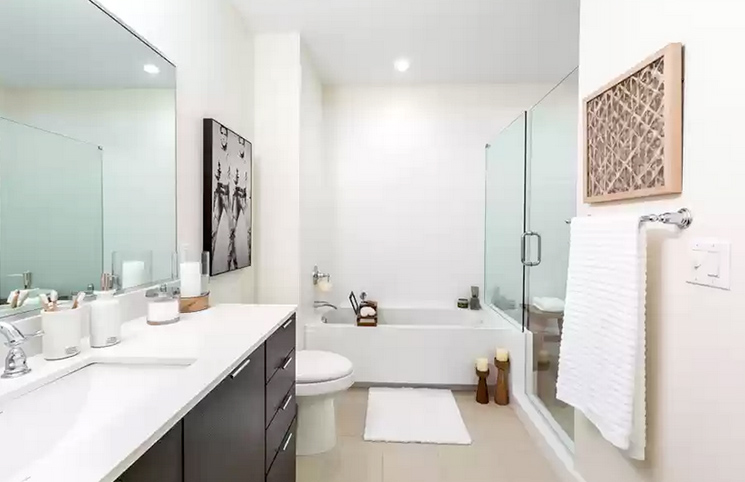 The top tier apartments are perfect for working from home and offer spectacular skyline views from private balconies or floor to ceiling windows. 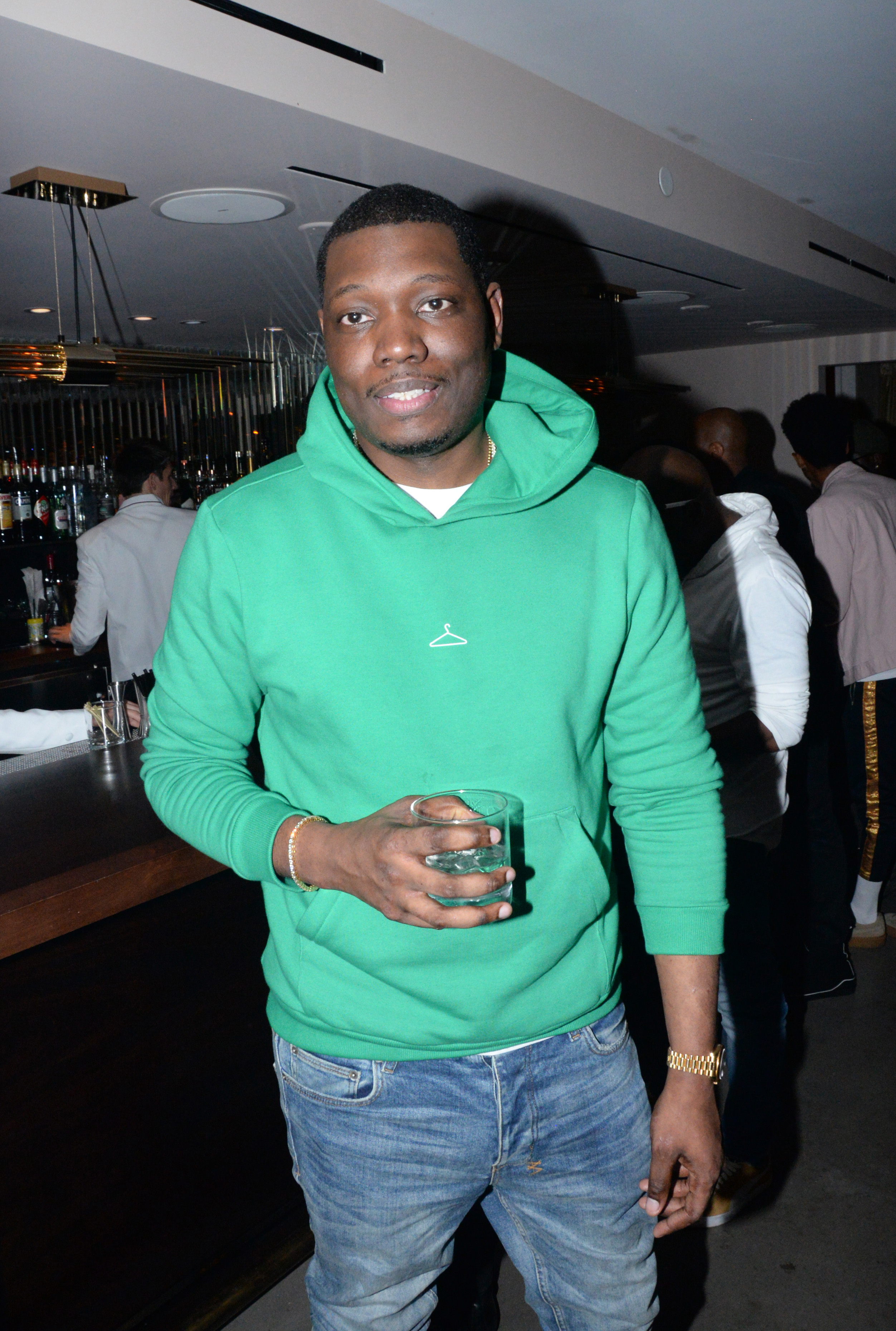 Comedian Michael Che is honoring his late grandmother by paying the rent of her neighbors. The Saturday Night Live star announced his generous plan in an Instagram post on Wednesday.

Che said he is paying the rent of the residents in his late grandmother Martha's apartment block, following her death from the coronavirus earlier this month.

"It's crazy to me that residents of public housing are still expected to pay their rent when so many New Yorkers can't even work," he wrote. "Obviously, I can't offer much help by myself. But in the spirit and memory of my late grandmother, I'm paying one month's rent for all 160 apartments in the NYCHA (New York City Housing Authority) building she lived in.

"I know that's just a drop in the bucket. So I really hope the city has a better plan for debt forgiveness for all the people in public housing, AT THE VERY LEAST."

According to a previous report from the NYCHA, the average apartment rent for one of their tenants is $522 a month, meaning Che can expect to pay out around $83,520 to cover April's rent for the residents. 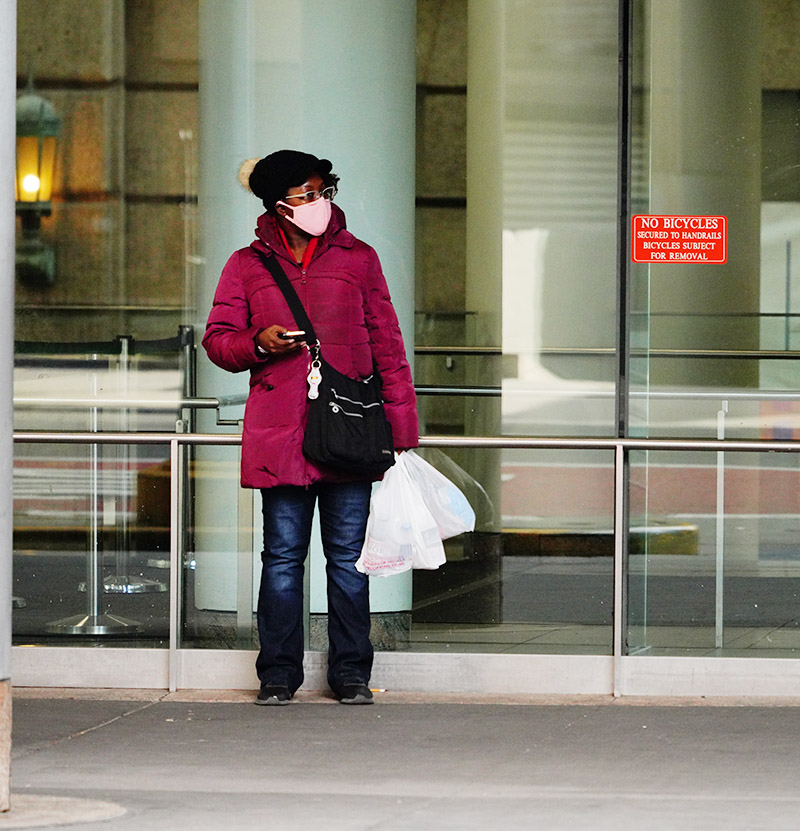 Opportunistic landlords are taking advantage of the coronavirus economic crisis by offering their female tenants intimate arrangements in exchange for free rent.

Local officials are receiving reports of unscrupulous landlords allegedly asking for sexual favors from female tenants who were laid off and can't afford their rent during the coronavirus pandemic.

Block noted some landlords have gone as far as to ask their female tenants to send them naked pics on their cell phones.

Only 69% of American tenants paid their rent in April. Nearly 20 million Americans have filed for unemployment benefits.