TMZ reports Scooter filed for divorce on Wednesday in Los Angeles. He has an ironclad prenup in place to ensure that Yael won't take him to the cleaners. 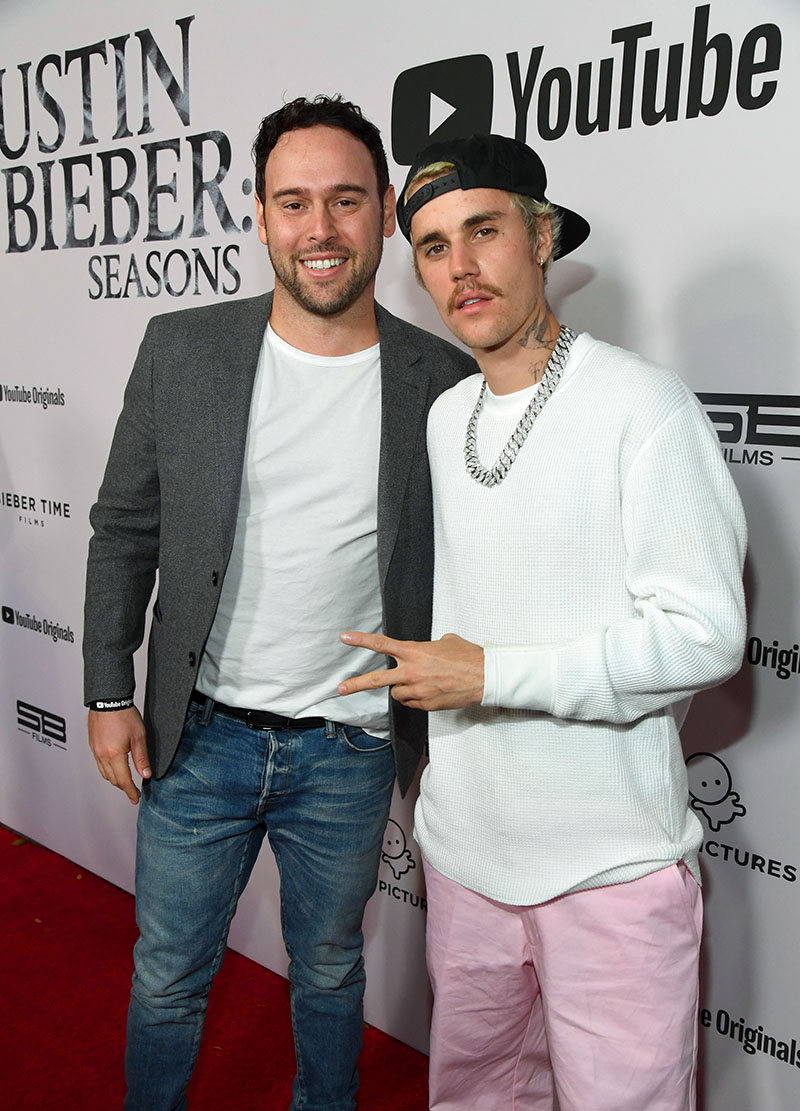 According to the filing, Scooter is asking for joint custody of the couple's three kids. He's also agreed to pay Yael reasonable spousal support and child support.

TMZ sources say Scooter and Yael have gone back and forth after splitting multiple times in the past. Scooter and Yael's latest split came earlier this month. So far, there is no reconciliation.

Scooter recently shared a "thank you" message to Yael on Instagram following their 7th anniversary. He added, "The adventure is just beginning."

END_OF_DOCUMENT_TOKEN_TO_BE_REPLACED 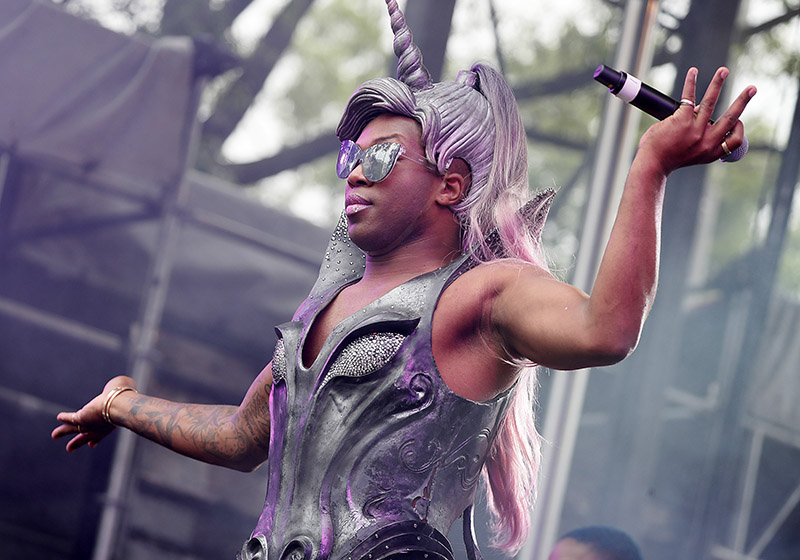 Todrick Hall took off his earrings and kicked off his heels in a public feud with entertainment mogul Scooter Braun.

END_OF_DOCUMENT_TOKEN_TO_BE_REPLACED

On Tuesday I told you Kardashian matriarch Kris Jenner was off the market. But until now her mystery man's identity was a closely guarded secret. Jenner's new man is music industry executive Corey Gamble, who also happens to be singer Justin Bieber's co-manager (along with Scooter Braun).