The sister of the man who fatally shot Ahmaud Arbery on Feb. 23 in Brunswick, Georgia, said she posted a photo of his blood-soaked body on Snapchat because she's a fan of "true crime," according to UK's The Sun newspaper.

Lindsay McMichael, 30, apologized for posting the graphic, unedited photo of Arbery lying dead in the street after he was shot by her brother, Travis McMichael, 34, during a struggle over a shotgun.

Travis and his father, former Brunswick police detective Gregory McMichael, 64, are being held in jail without bond while awaiting trial on murder charges.

Lindsay said she didn't mean any harm when she posted the photo. "The thing is I'm a huge fan of true crime. I listen to 4 or 5 podcasts a week. I'm constantly watching that sort of thing," she told The Sun.

"It was more of a 'Holy sh*t, I can't believe this has happened.' It was absolutely poor judgment."

The McMichaels, who are Caucasian, reportedly chased Arbery for four minutes after he was spotted inside a renovated home in the Satilla Shores neighborhood where they live. Arbery lived about 12 miles away. His mother said he was out jogging when he was ambushed and killed.

Lindsay defended her father and brother, saying they never "wanted to kill anybody" and always "loved" the non-Caucasian boyfriends she brought home.

"I've never dated anyone of the same race since I was 19," she told The Sun. "My dad and my brother loved everyone I've ever dated as if they were their own son or brother."

She said she was at home watching a movie when the shooting occurred just before 11 a.m. on Feb. 23. She said her brother looked "desperate" when she saw him after the murder.

"I've seen my brother in his happiest moments. I was there when his child was born and I've seen him in distress and I know that look," she said. "It wasn't like some glory thing, like, 'I stalked and then got the kill I was hoping for.'"

She added: "It was absolute f**king panic... I really do believe that things just escalated so fast. I will until the day that I die believe that he had no intention of malice like that."

Two Massachusetts juveniles face criminal charges after posting a Snapchat video of a baby being placed in a refrigerator.

END_OF_DOCUMENT_TOKEN_TO_BE_REPLACED 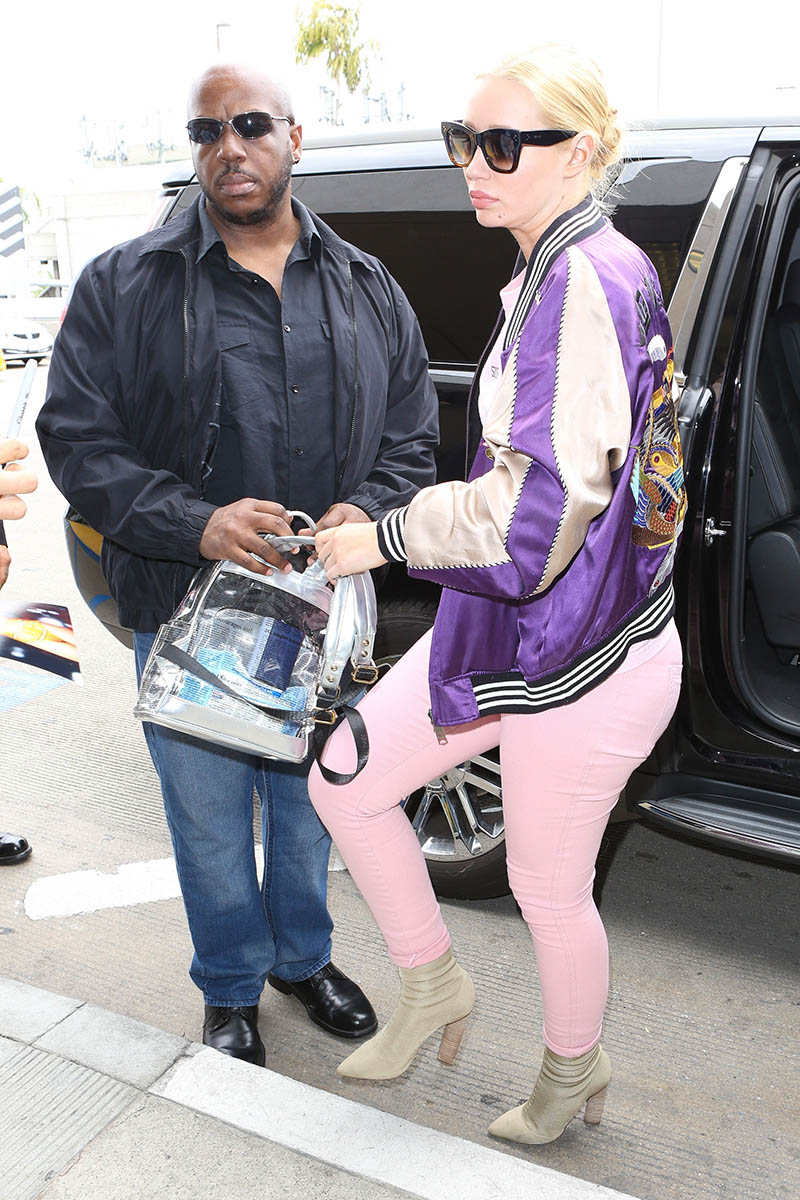 END_OF_DOCUMENT_TOKEN_TO_BE_REPLACED

Zolciak, who stars in Bravo's Don't Be Tardy, scribbled over Biermann's private parts but she left his bare booty exposed.

"My baby!" she captioned the image. “Don’t you wish beyotches.”

END_OF_DOCUMENT_TOKEN_TO_BE_REPLACED

Am I being petty when I say this whole Snpachat face swapping trend is unimaginative and silly? Adults behaving like children online is not sexy.

American pop singer Beyonce and British pop star Rita Ora kissed and made up at the 2016 Metropolitan Museum of Art Costume Institute "Manus x Machina" Age of Technology Benefit Gala Ball last night. Beyonce and Rita took a selfie together to show their solidarity. Rita is one of the starlets accused of sleeping with Bey's cheating husband, Jay Z.

END_OF_DOCUMENT_TOKEN_TO_BE_REPLACED

Many of you feel bamboozled and hoodwinked by the antics of Kylie Jenner and Blac Chyna. The reality TV stars who pretended to be sworn enemies have been "best friends" all along. The two con artists appeared in Snapchat photos that were posted on April 21.

END_OF_DOCUMENT_TOKEN_TO_BE_REPLACED

A Little Rock, Arkansas woman was found dead hours after she posted a Snapchat selfie of her boyfriend pointing a handgun with laser sight at the back of her head.