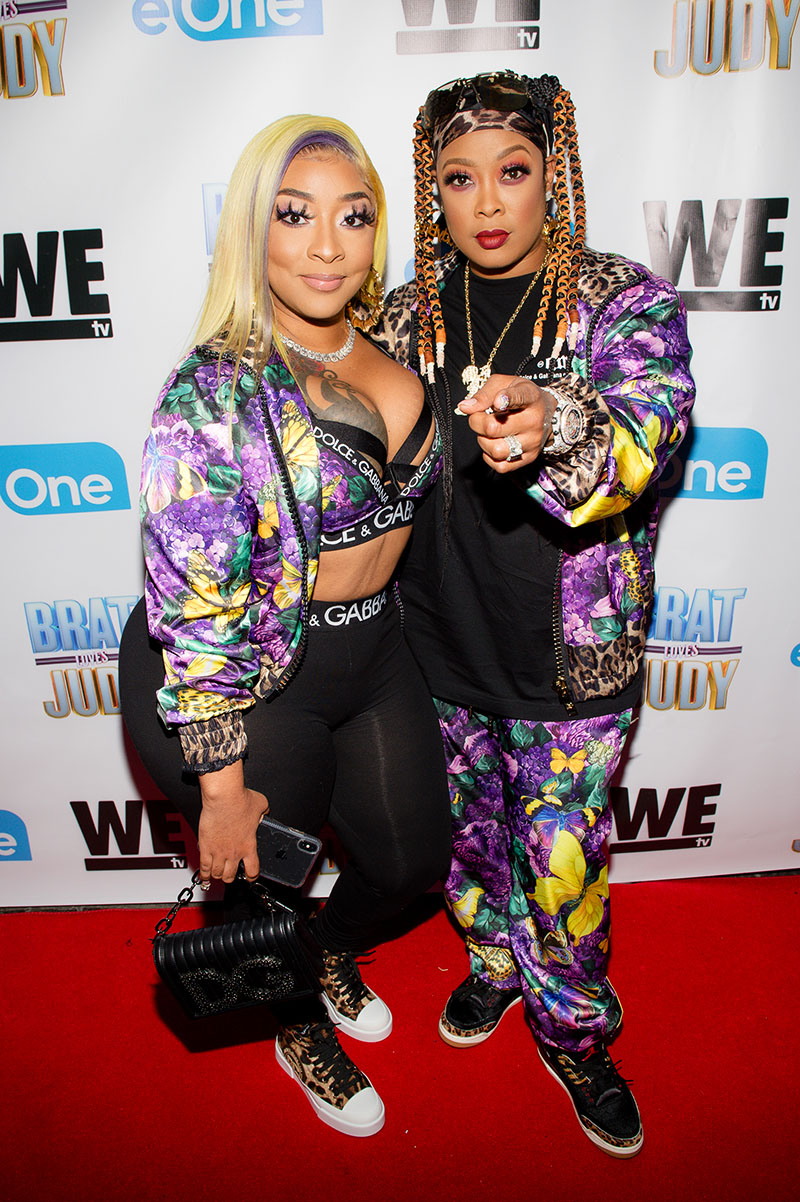 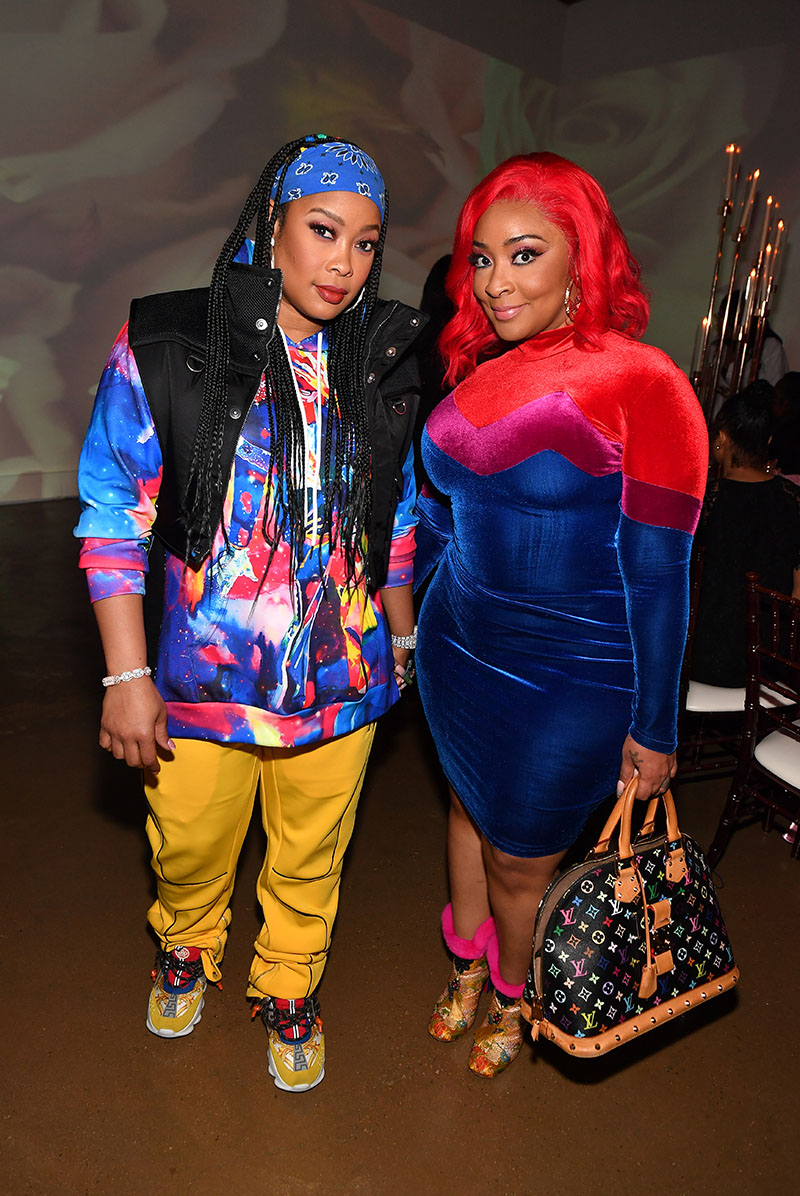 Mary Cosby was only 22 when she married her step-grandfather Robert Cosby Sr., now 62.

The Real Housewives of Salt Lake City cast member said she told Robert Sr. she was on her period to avoid having marital sex with him on their wedding night.

"I'm not gonna lie it was all bizarre. Thank goodness I was on my period at the time and the period lasted about two weeks."

Mary said he repeatedly asked if she was still on her period. She said she prayed on it before eventually consummating their marriage on the 28th day.

When Mama Cosby passed, Mary inherited everything that her mother thought she should've received as her mother’s closest next of kin. Mary's inheritance drove a wedge between her and her mother to this day.

"I was actually 22 when I got married. It split our church. My mom felt like she was the one who should have had all of it and the church," Mary said.

Mary said she was 19 when she last spoke with her mother - her best friend at the time.

As for consummating her marriage on the 28th day, Mary said, "It worked out so good. Like, it couldn't have been better."