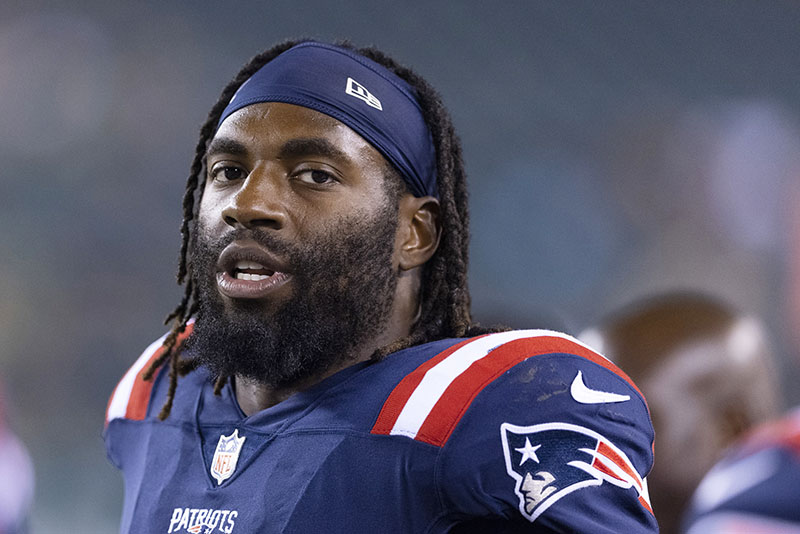 Everyone has their favorite dish that they look forward to eating every Thanksgiving.

Matt went on a rant when he was asked about his favorite Thanksgiving dish during a press conference on Tuesday.

"I'm not even going to answer your question. I'm going to tell you," he said.

"We got to get macaroni and cheese off the table, all right guys?. It's just cheese and noodles. I'm getting on my soapbox. It's just cheese and noodles and it's not that good. Let's be honest guys: Everybody here is probably a little lactose (intolerant) so it messes up our stomachs and we've got to get it off the table. It's probably one of the most overrated dishes.

"But my favorite is dressing. I do love dressing, but get macaroni and cheese off the table and it will be a much better Thanksgiving for everybody in the house. I have never liked macaroni and cheese. And you know how they say, 'Your taste buds change every seven years?' Every time I try it, it's the same thing and it's never going to change and it's never going to get better.

I'm almost 30 now, I'm set in my ways, and it's disgusting. Get it off the table. The bathrooms will be less busy and everybody will have a better day. So if you want to have a good Thanksgiving, don't cook macaroni and cheese."

"...My whole family loves it. My brothers and sisters. My mom cooks it in a big pan -- they know not to put it on my plate, or that's fighting words. All right? I'm going to have to fight everybody in the house one by one. And I will wait until they eat their macaroni and cheese, get sluggish, and then I'm going to whoop 'em."

If you invite Matt to your home for Thanksgiving, you have been warned.

Matthew Judon feels VERY strongly against having mac and cheese at the dinner table for Thanksgiving ? 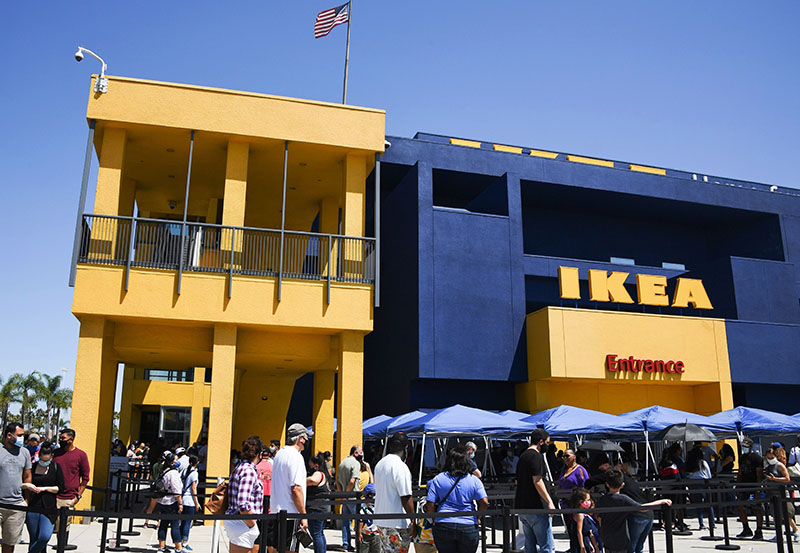 The store's Juneteenth menu was created in honor of the first official Juneteenth federal holiday on the weekend of June 19. 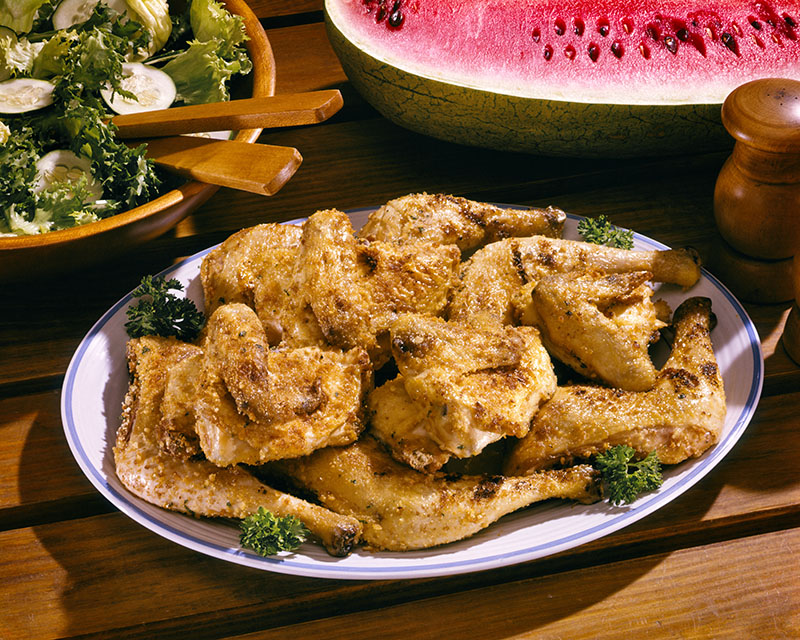 The soul food was to be served to all employees on Saturday to "honor and persevere Black Americans" on Juneteenth, the store stated in an email sent to employees, according to WGCL CBS46 in Atlanta.

However, Black employees expressed outrage after discovering the menu was created by execs at Ikea's corporate office.

"You cannot say serving watermelon on Juneteenth is a soul food menu when you don't even know the history, they used to feed slaves watermelon during the slave time," one employee told CBS46.

Following the backlash, Ikea released a statement, saying "the meal was intended to be served to co-workers as an internal celebration, not customers."

Some employees told CBS46 that no Black employees were involved with creating the menu, But Ikea stated that there were a few Black people on the menu selection committee.

When rapper 2 Chainz and his business partner, Mychel "Snoop" Dillard, first opened Escobar restaurant in Atlanta, they forgot to secure permission for the use of the name from the family of notorious drug lord Pablo Escobar.

The family filed a lawsuit against the rapper over use of the name, and now
Escobar Inc. bosses are demanding no less than $10 million, claiming the hitmaker's two Escobar Restaurants in Atlanta violate federal law by using the Escobar name and likeness without permission.

The restaurants are decorated with large B&W posters of the smiling drug lord taken from his mugshot. The restaurant also sells t-shirts and other merchandise featuring the image.

According to TMZ, the family insists they own the licensing and trademark to Escobar's name and likeness.

They are also demanding an injunction blocking the use of the name and likeness at the restaurants.