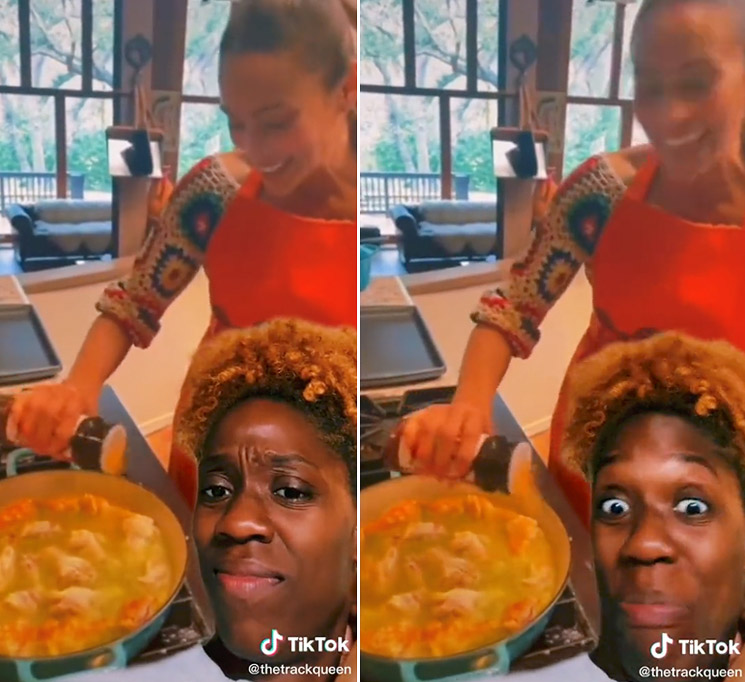 Not everyone can throw down in the kitchen like Colonel Sanders. Take Chef Paula Patton, for example.

Paula's original fried chicken recipe has all of twitter dragging her for daring to share her mom's secret recipe.

Cooks wash chicken in cold water because bacteria can't survive in an oven set to 425 degrees farenheit. Vinegar is for cleaning counters, not cleaning chicken.

The video went viral, racking up over 5 million views.

"Dear Black People: Spend more time with your mixed children and teach them how to make Black and Southern food properly. Paula Patton’s chicken is a disgrace to our cuisine."

Everyone fries chicken differently. Who are they to tell Paula how to fry her chicken?

Imagine if messy Twitter users were around back in the day when Colonel Sanders created his secret recipe. KFC restaurants would be non-existent today.